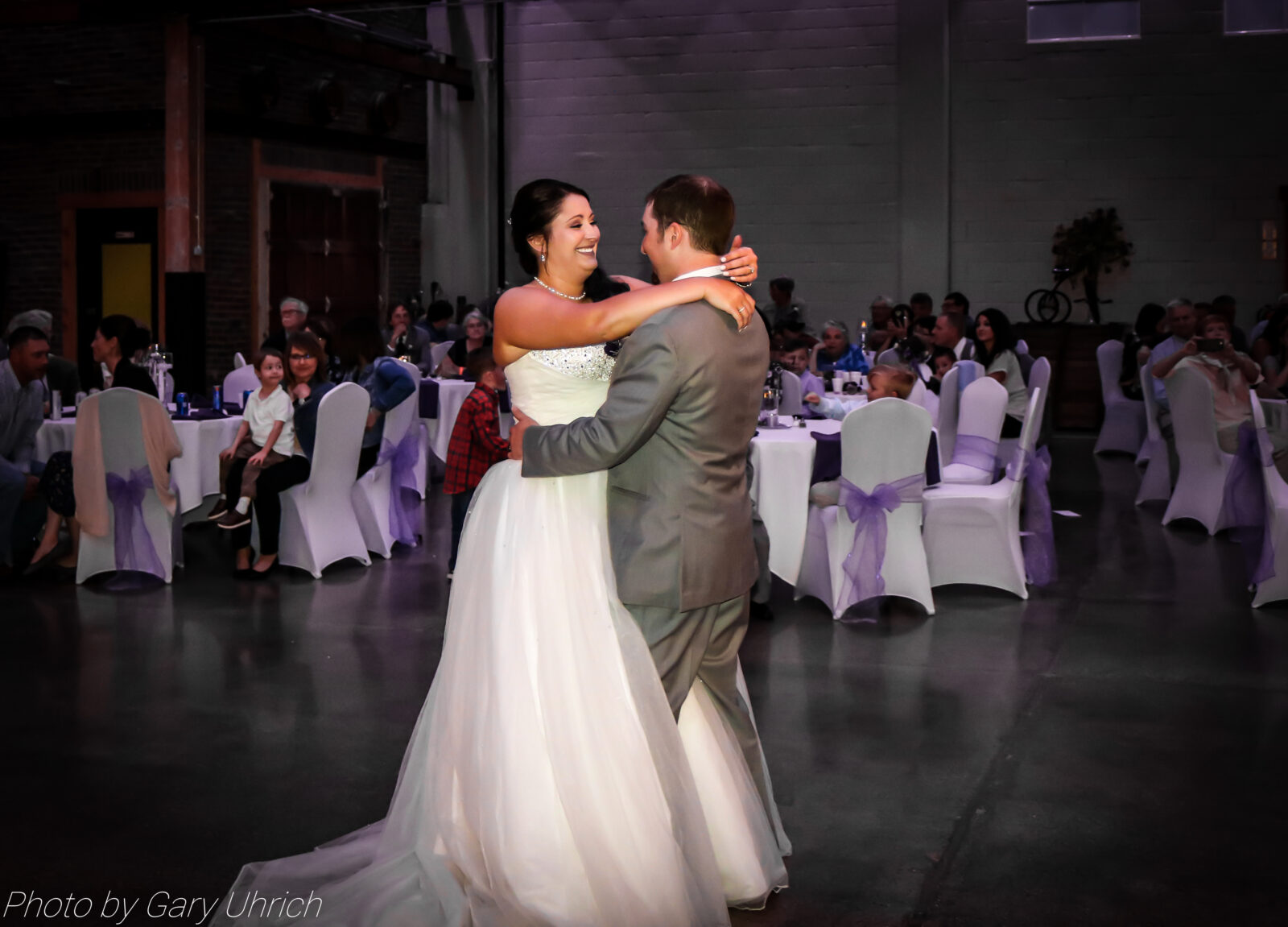 Miranda and Chris Hill's Wedding Ceremony and Reception - May 26th, 2019

Congrats to Miranda and Chris!! This super nice and amazing couple tied the knot and celebrated their reception all at the Weborg 21 Centre. Miranda contacted me about a year ago and we exchanged a few emails about her wedding. Then surprisingly enough, I received a call for a 50th birthday party, which ended up being her then fiance's stepmom. However, I didn't know this at the time. I was the DJ at the birthday party and Miranda was impressed with my performance that night. I received an email from her the next morning saying that she made her decision based on everything I did at the party.

We communicated several times over the past year talking events, songs, ideas, etc. One of those ideas was one she found online. She wanted to do something different and unique during the ceremony. Turns out, what she found was a "unity beer" event. What's a unity beer event? It was simple but impressively meaningful and yes, unique! The couple each have a favorite beer that they poured into a mug and drank during the ceremony. While this may simply seem like a reason to have a beer during the ceremony, the officiant talked about the ingredients in the beers that reflect characteristics about their lives. Flavor, spices, hops, water, etc. that make each beer unique, much like the things in each of their lives that make them unique and brought together in their marriage. See, meaningful, heartfelt...and refreshing! Take a look at the bottom of this blog to see a picture of their beer mug.

After the ceremony, it was time for the grand introduction of the wedding party and then they immediately did their first dance. This is something that I don't see done this early in the evening, but again, it was unique and special for them. A dinner of steak nachos, then it was onto toasts, cake, and dancing. We also did the shoe game and found out a little more about the newlyweds during the game. We also did the dollar dance, married couples countdown dance, snowball dance and had sooooo much fun all the way until midnight!!

If you saw in my previous blog, I had a wedding reception the night before, so this was a busy weekend, but it was a blast celebrating two weddings back to back! I also was able to finally meet one of the photographers in our area that I've followed on Facebook since around this time last year, Cassie Madden Photography. She was friendly, fantastic to work with and did some amazing work with their pictures. Check out her Facebook page to see some of the images captured that day.

I wrapped up the night around 1 am by the time I packed up all my gear, then stayed around a little longer to help clean up at the Weborg 21 Centre. One would think that I would have been exhausted doing two weddings back to back, but I was quite the opposite. I was still full of energy and very happy with how everything went at both weddings. Both couples were great to work with and guests at both receptions were a lot of fun and danced the whole time during the receptions.

While I'm at it, I want to share a comment Miranda left on The DJ Music System Facebook page after her wedding: "Gary was absolutely amazing! I can't say that I would recommend anybody other than him. He made sure to make the night run so smoothly and that a great time was had by all! Best. Night. Ever!" - Miranda

Thank you again, Miranda and Chris!! It was an honor to be your DJ and I wish you two the very best! 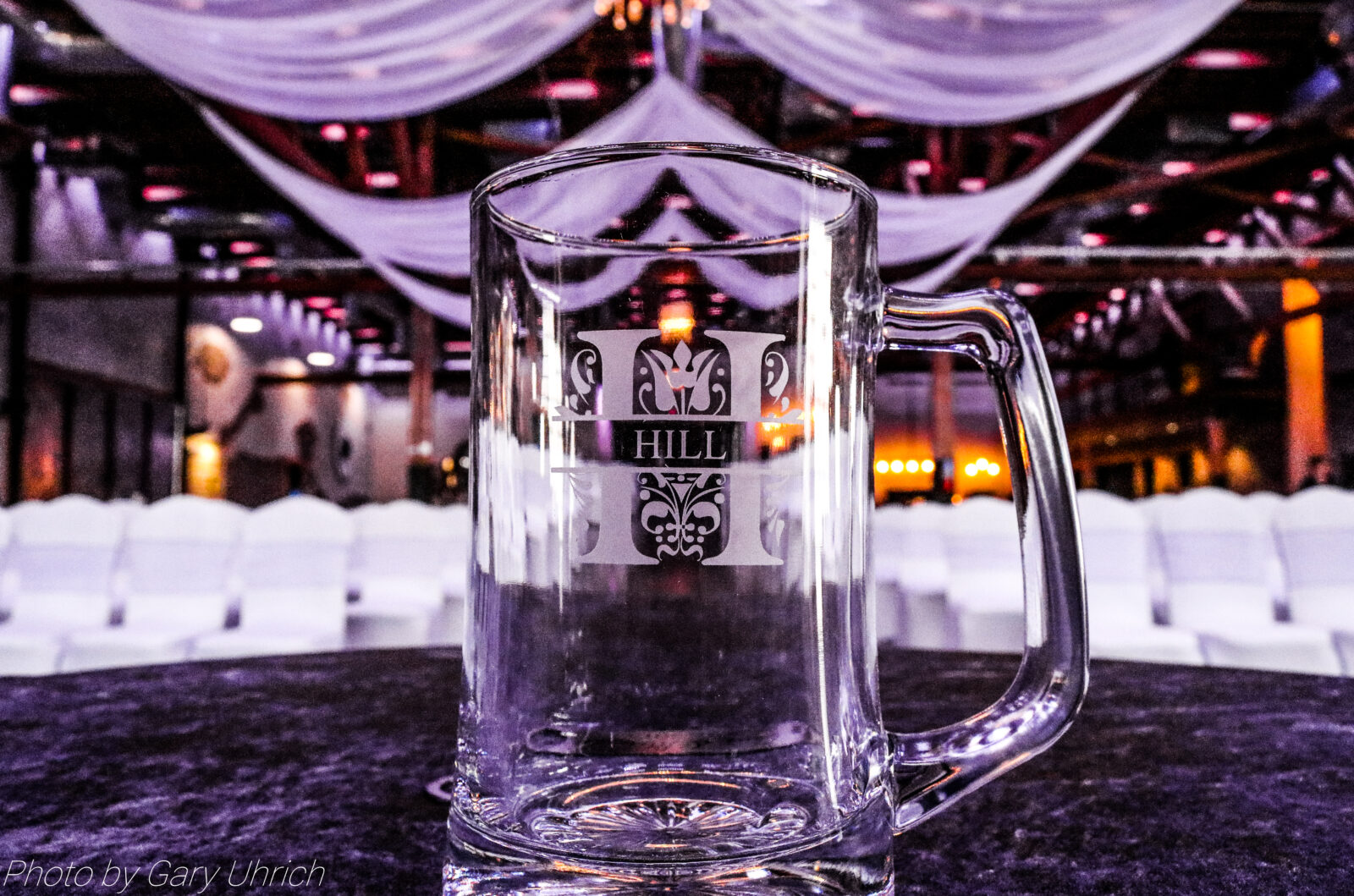