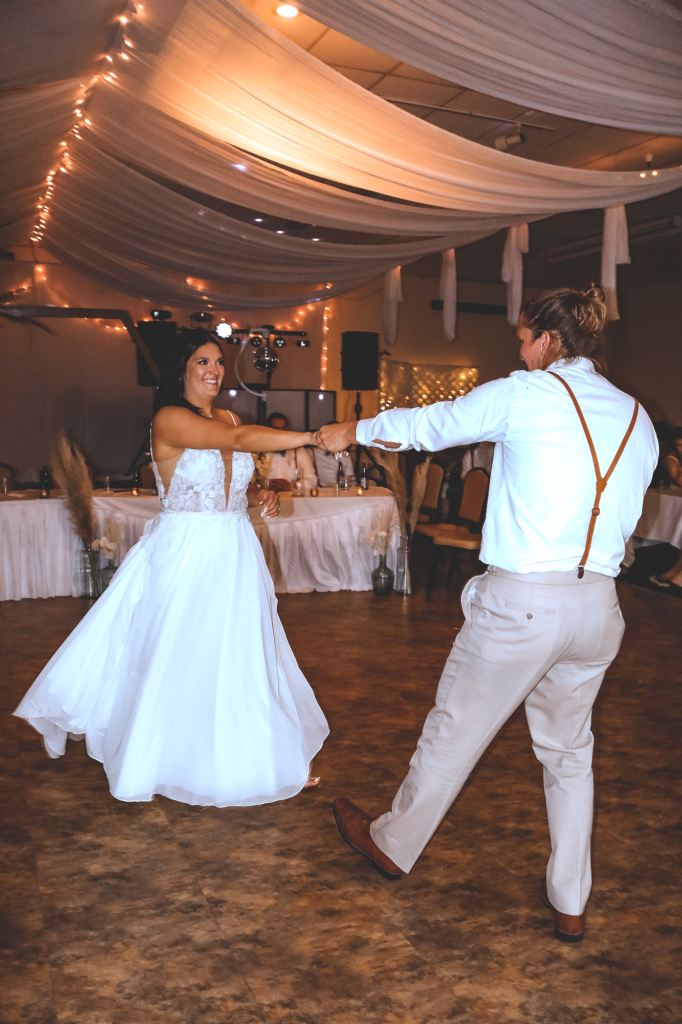 Back in December of 2020, Emily sent me an email to talk with me about the possibility of me being her DJ.  We exchanged a few emails and not long after, she booked their date!  Emily was great to work with and her and AJ were such a nice couple.

I was in Alliance the previous weekend for Amanda and Trey's wedding, but I was happy to travel back to Alliance, even with the construction that was going on at the time.  It was another beautiful weekend and I kept hearing how much fun this group of people were going to be...and they were a blast!!

I met the parents, took some pictures, and prepared for the reception before the wedding party arrived at the Eagles.  I was told the wedding party had arrived and went outside to meet all of them and get them lined up for the Grand Introduction.  I could instantly tell that this was going to be a party crowd!!

I announced the wedding party, we all had dinner, and then it was time for some speeches and cake...and dancing...LOTS of dancing!!  Wow, the dance floor was packed the entire night and they had some special requests for songs that they all joined in on for each one of them!

It was also a joy to meet work work with Kaitlyn, their photographer, who I've been following on Facebook for some time and then put 2 and 2 together and realized who she was once we got closer to Emily and AJ's date.  Kaitlyn was amazing to work with and at the end of the night she told me that she normally doesn't stay for an entire reception, but the choices of music and the "vibe" I had going on with my music variety kept her there all the way until the end of the night!!

I ended up playing an extra hour as they were all having so much fun that they wanted the party to keep going all the way until midnight!  The night wrapped up and it was time to tear down, pack up, and head back to Scottsbluff.

Going through the pictures I took, I have so many fun memories of this energy filled night and was happy to have been their DJ.  Thanks again, Emily and AJ, I wish you two the very best! 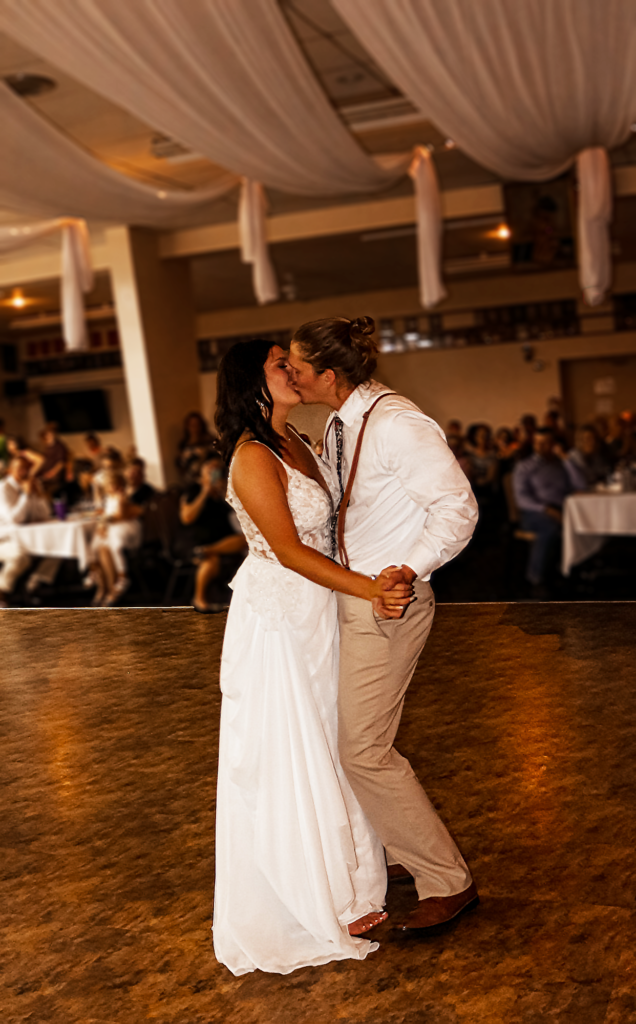 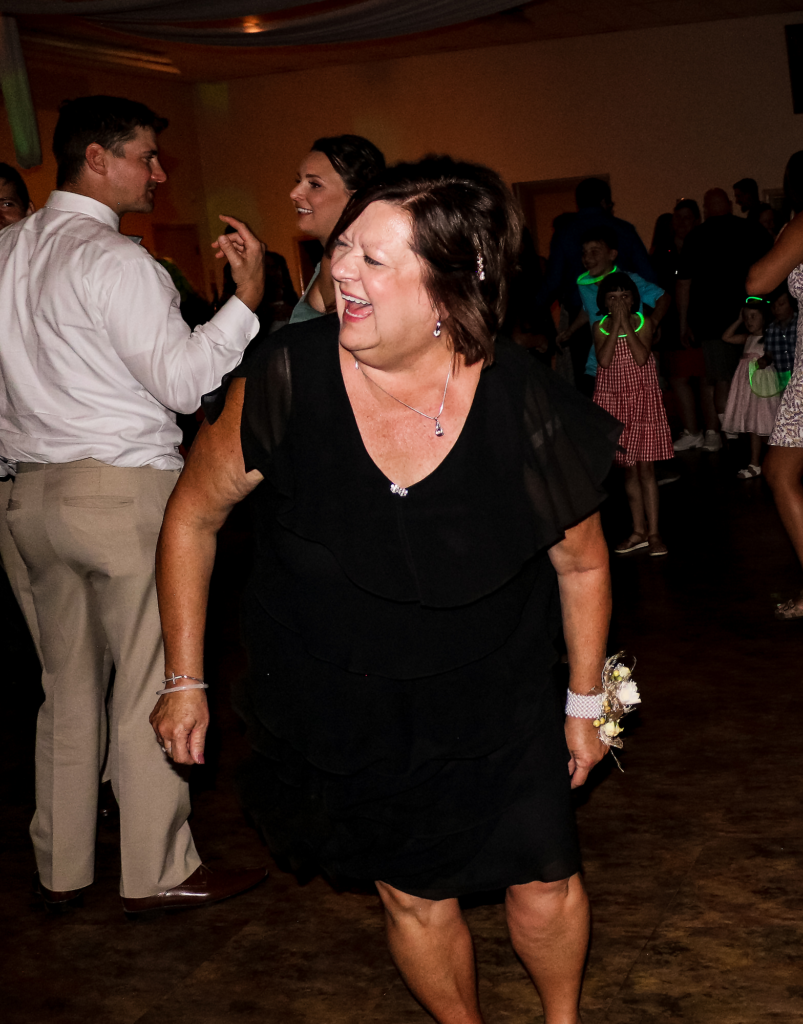 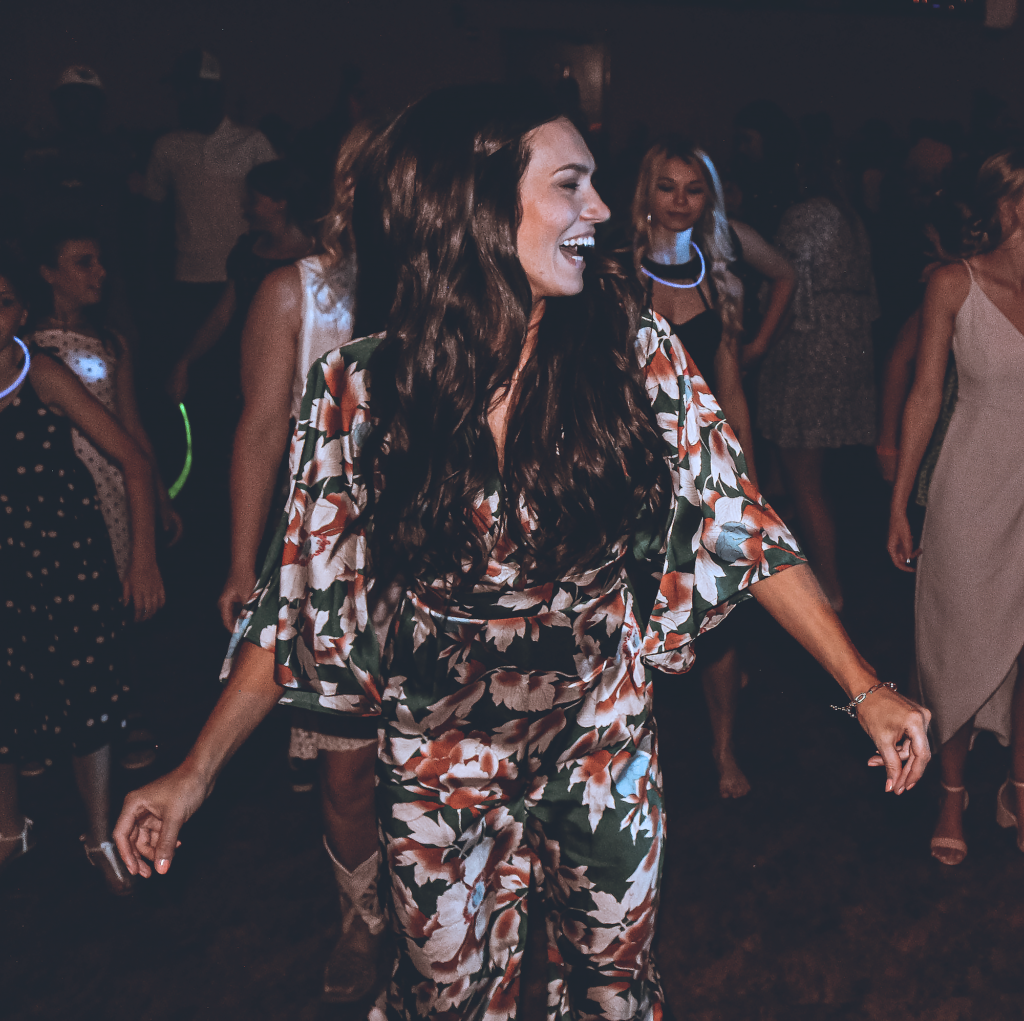 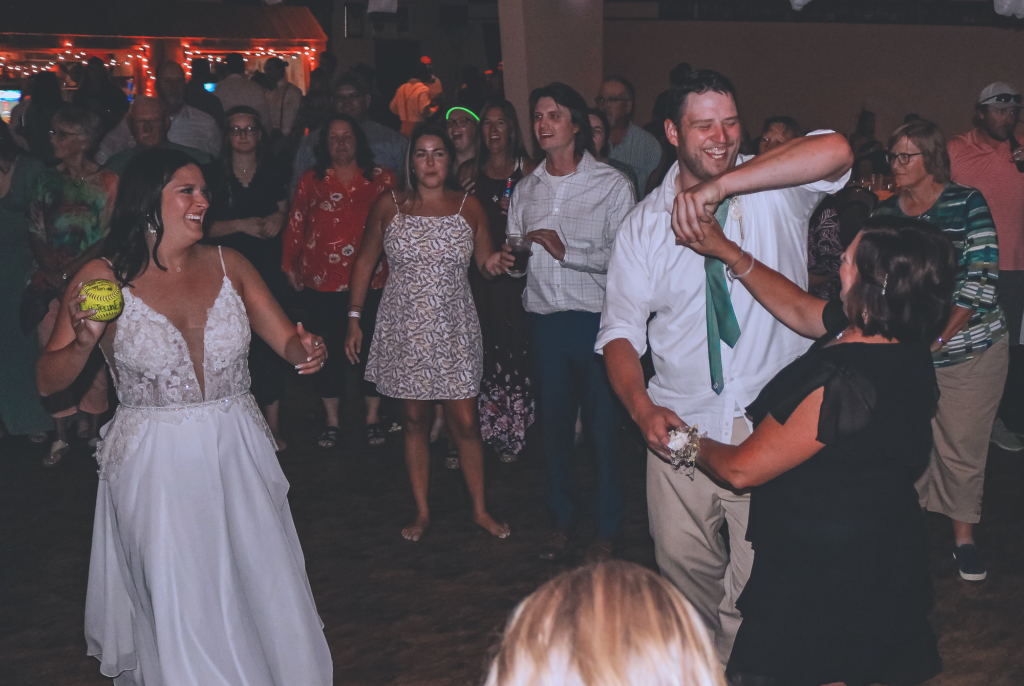 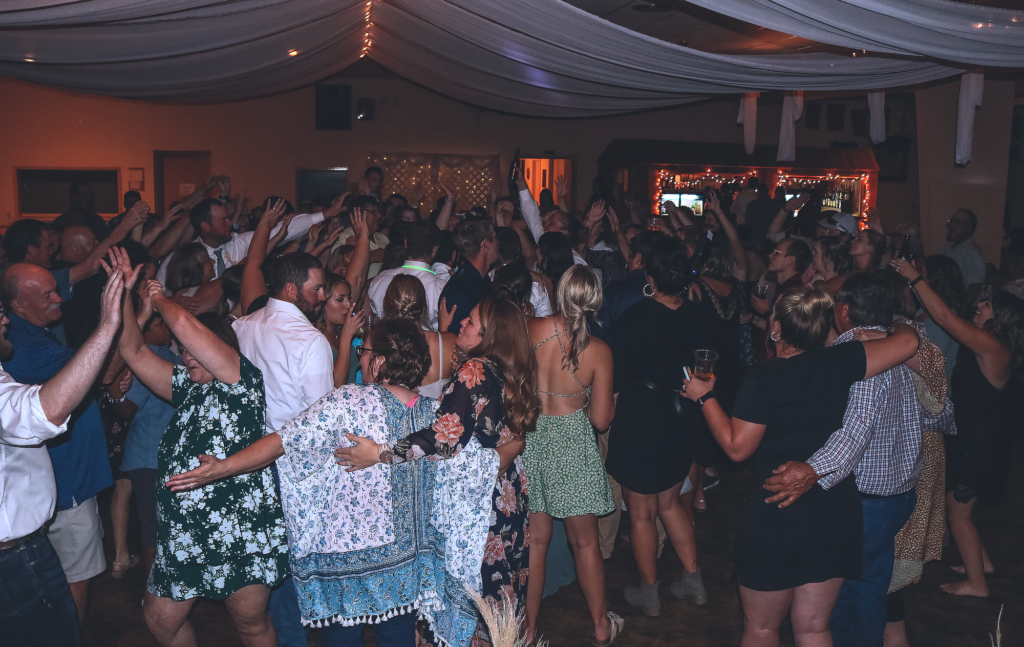 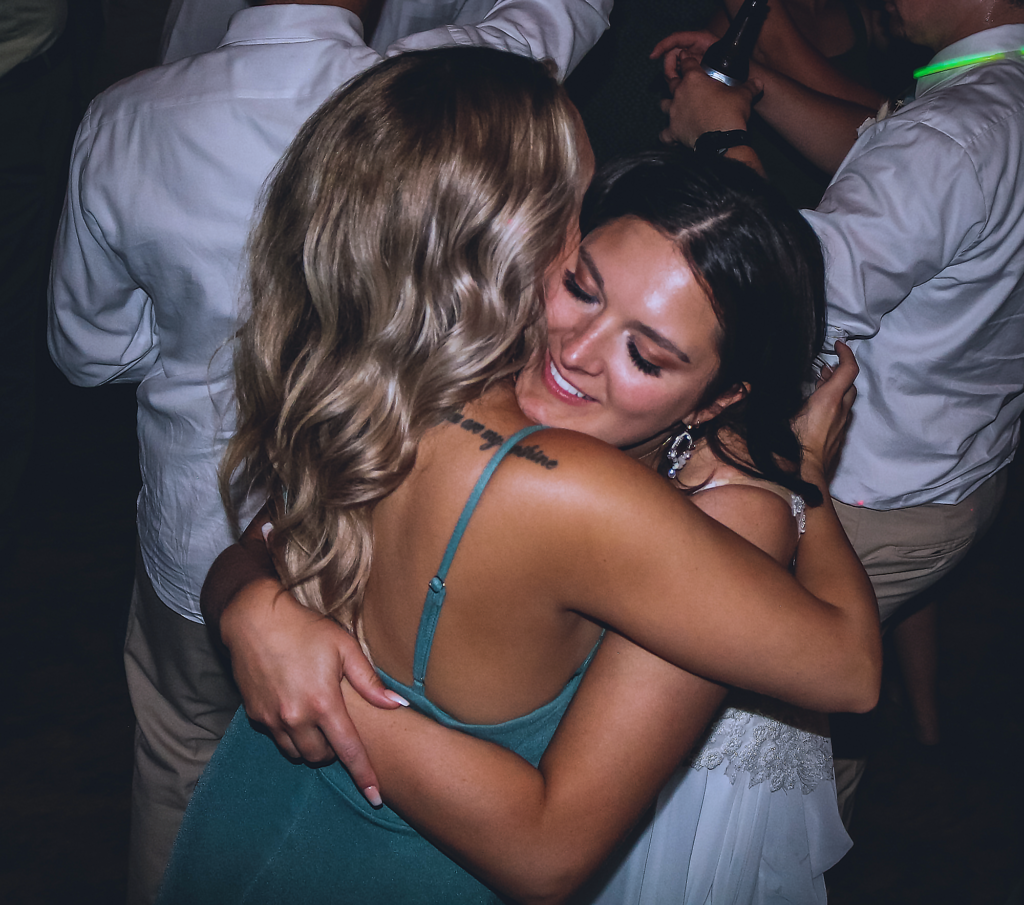 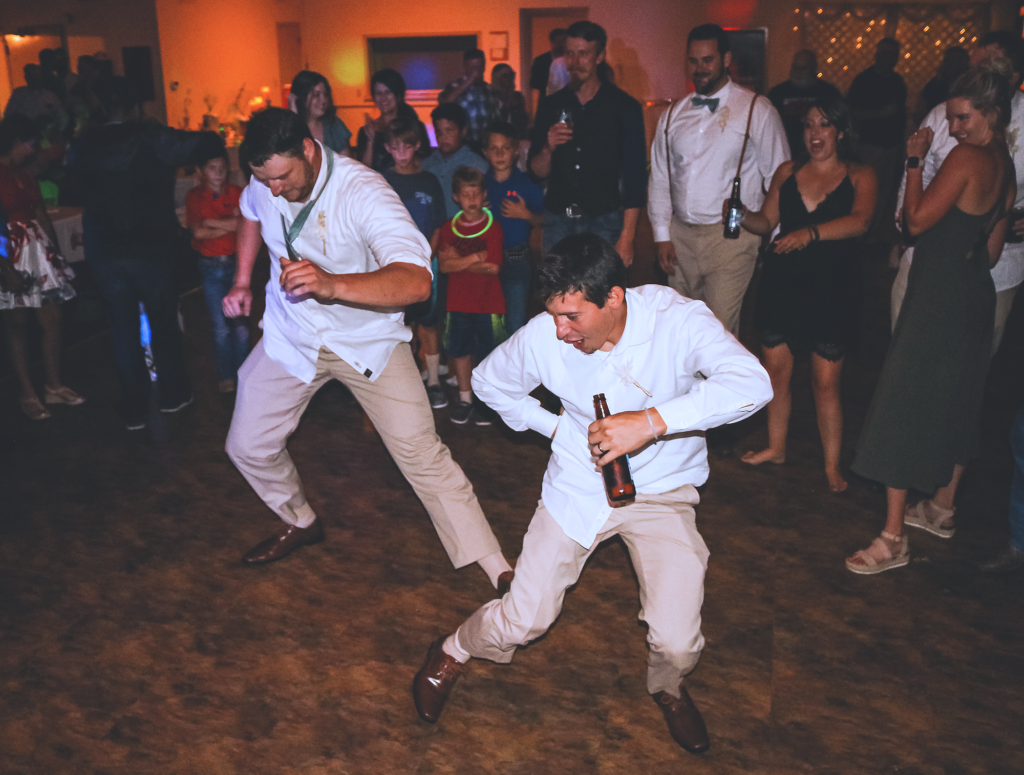 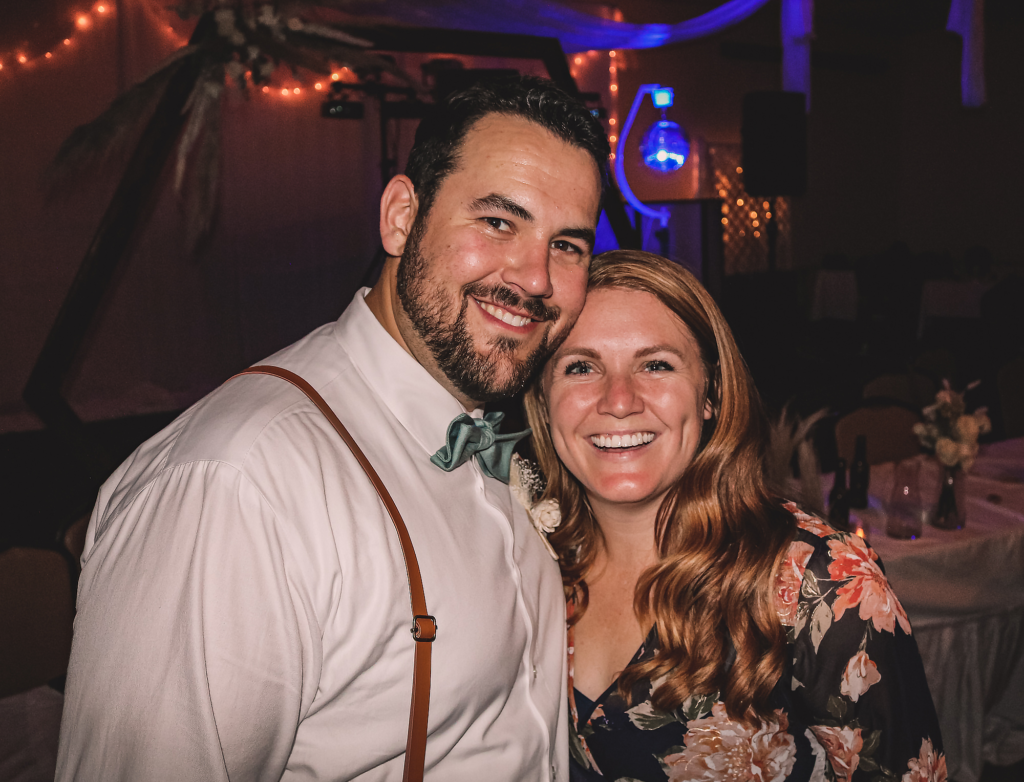 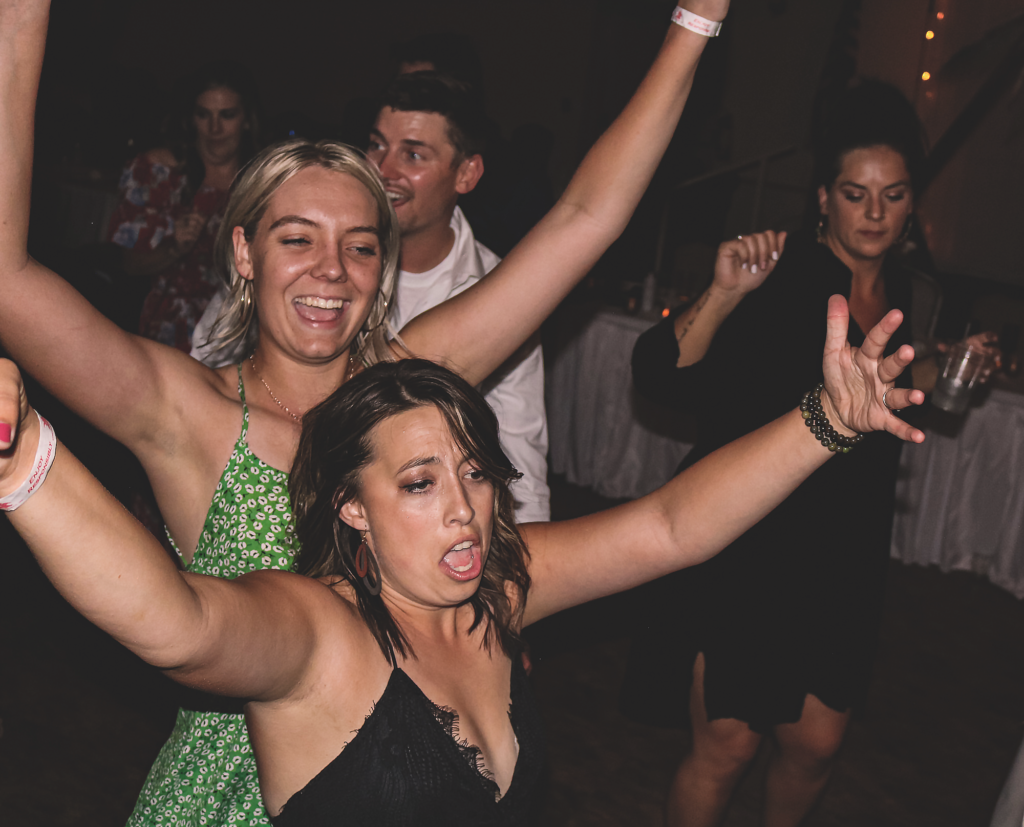 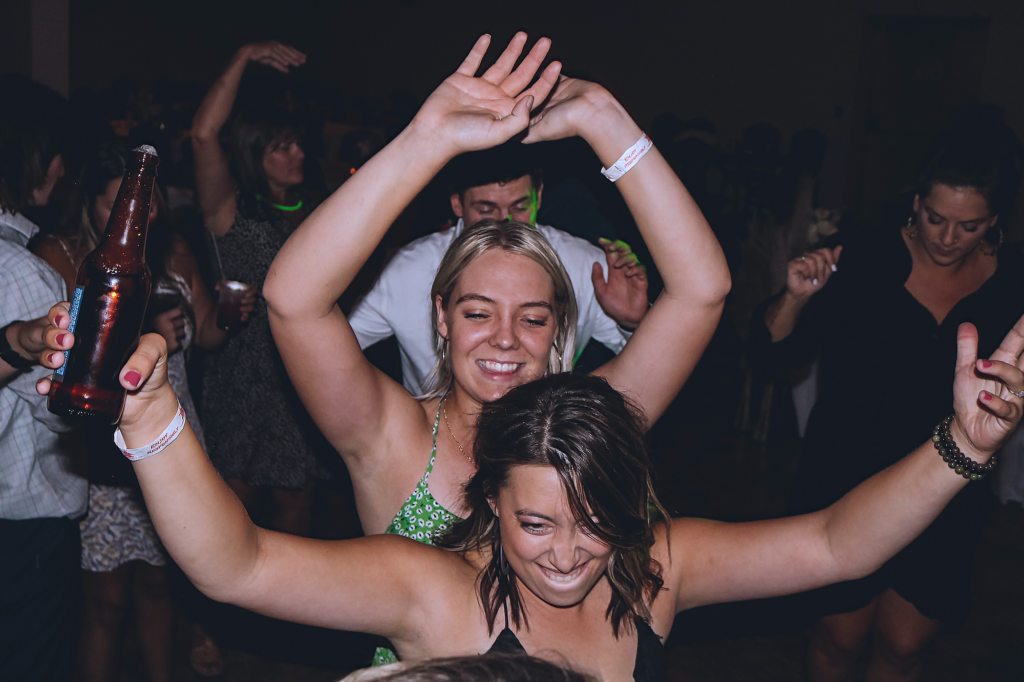