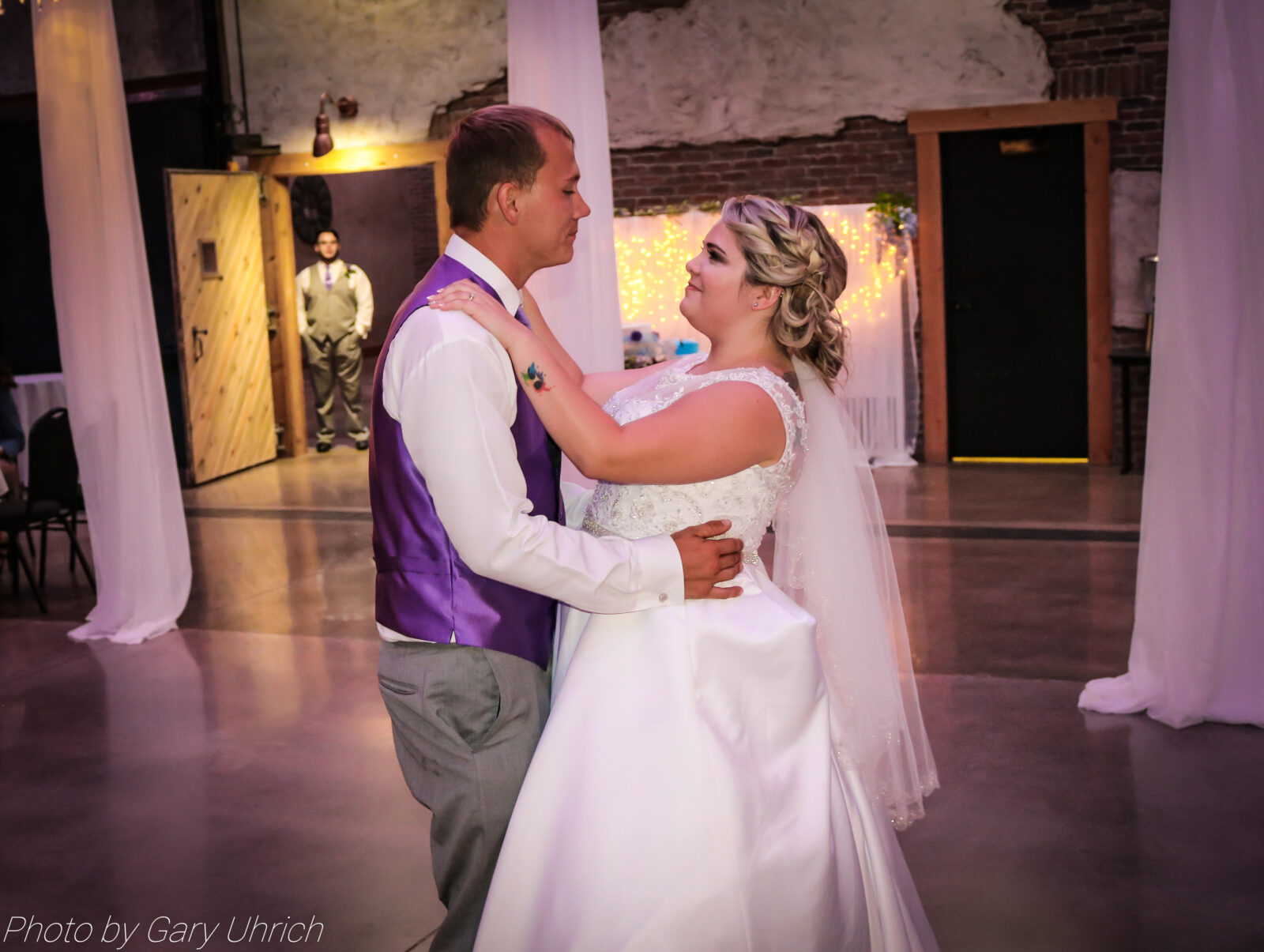 Back in February 2019, Adrianna attended the Weddings with Weborg 21 event.  I've known their family for many years, plus I went to school with her mom and two aunts...and her uncle is my insurance agent!

Her aunt that was at the event was highly encouraging Adrianna to book me as her DJ with lots of positive words about what I do as a DJ.  The answer was clear as to who she was booking and booked me very soon after.

We had the ceremony in one of the rooms of the Weborg 21 Centre and then the reception in another.  After dinner, toasts, and cake, it was time to dance.  A few special dances and then it was time to invite the rest of the guests to the dance floor.  Everyone had a great time!

Thank you, Adrianna and Karl, I wish you two the very best!!