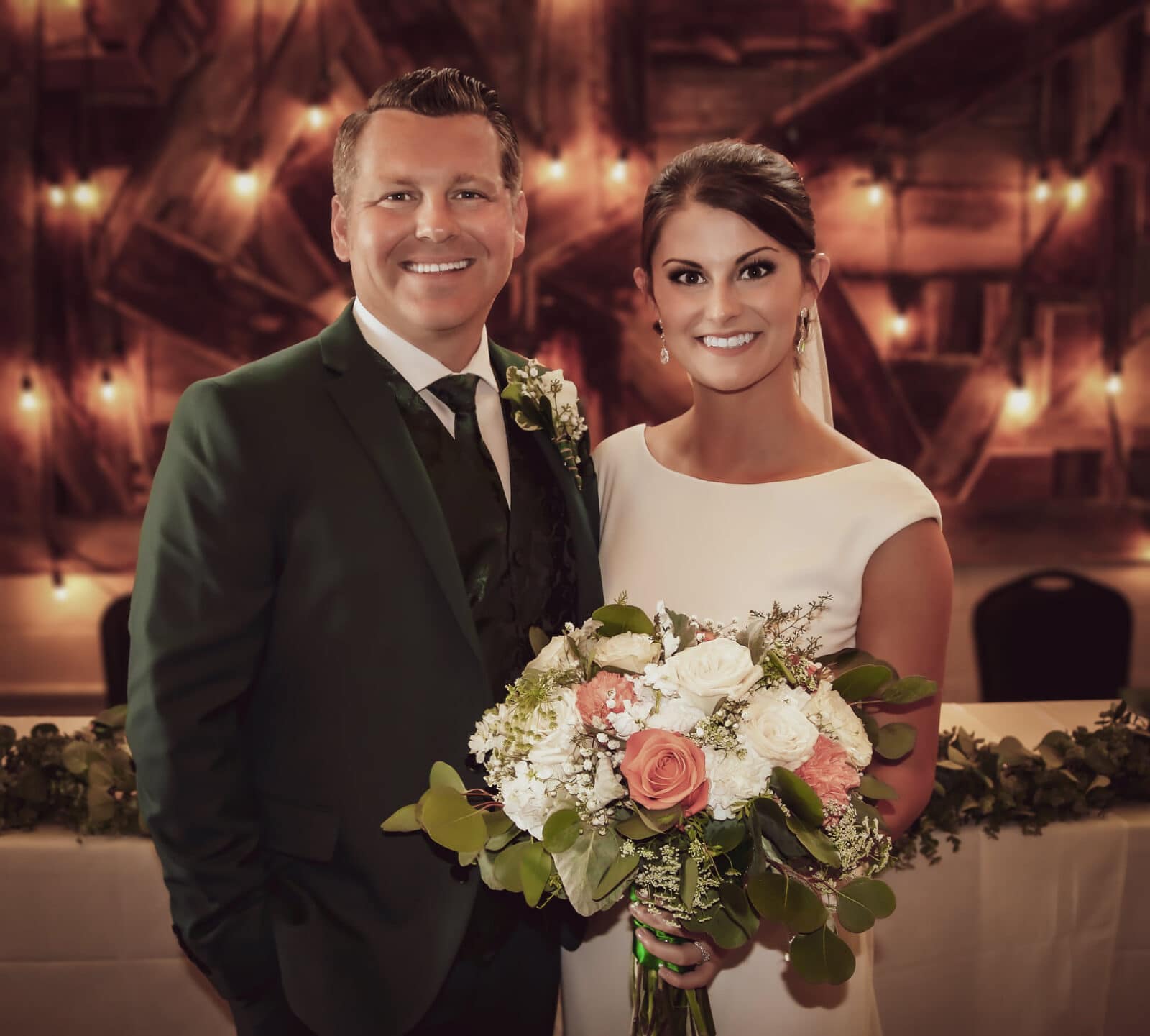 Earlier this year Benjamin contacted me to see if I was available for their wedding and I was happy to let him know that I did have it available.  We then set up a time to talk more about their plans and see what I could do to help make it all happen for them.

Amy, Benjamin and I visited on the phone for about an hour or so and went over what they were envisioning for their wedding and I was glad to let them know how I could help and make their planning easier.  It was such an enjoyable phone call that it was hard to believe an hour went by so quickly.  I had a good feeling that they were going to book me and not long after, I received an email from Benjamin letting me know they were ready to book me as their DJ!

The planning process went very smoothly and they were a joy to work with.  Plus, one of my cousins (who I was the DJ for at her wedding) was one of the bridesmaids and Benjamin and Amy were at her wedding so they had a great idea from seeing me perform there on how I coordinate and emcee receptions, plus the variety of music I play gave them a very good concept of what they could expect should they hire me.

The wedding day arrived and it a was a beautiful July day.  We had the wedding ceremony at the beautiful Hotel & 21 & Co., which is located right next door to the Weborg 21 Centre.  After the ceremony concluded, it was time to make our way over to W21 to celebrate!

This group was there to party and have a great time.  Everything ran smoothly and I was so glad to have been their DJ!  We were going to wrap at 11 p.m., however, everyone was having a blast that Benjamin requested we go all the way until midnight!!  So, I kept the tunes going and there were still a lot of people dancing and partying all the way til the end of the night.

Thank you, Amy and Benjamin, for choosing The DJ Music System for your wedding ceremony and reception.  I wish you two the very best!! 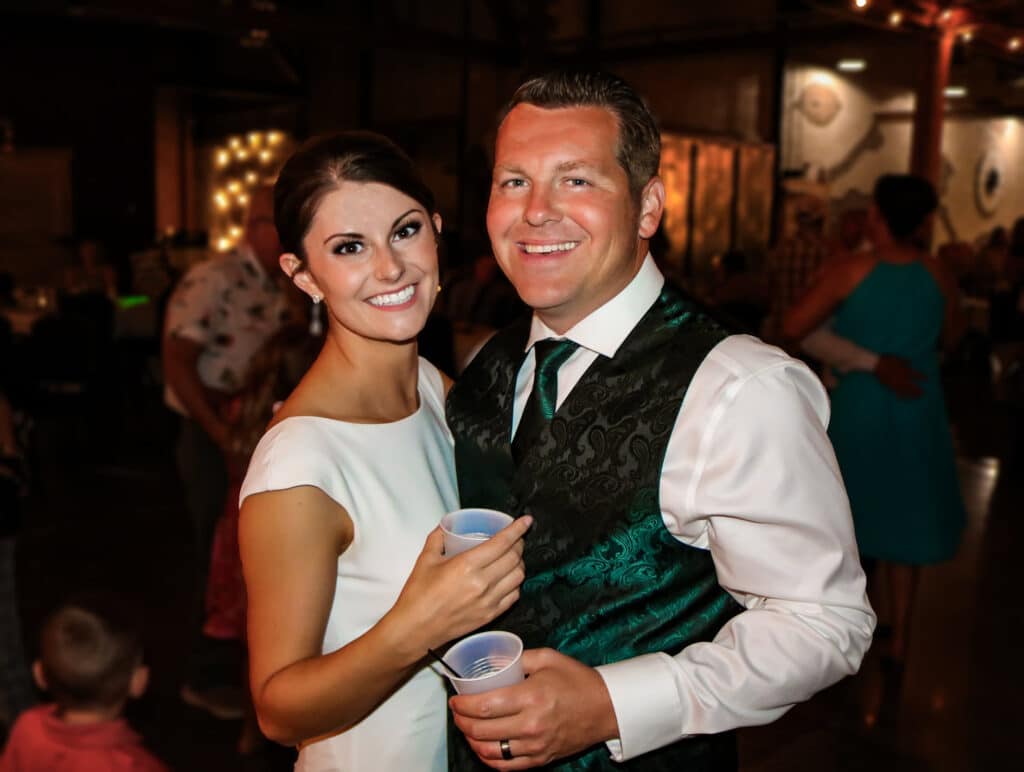 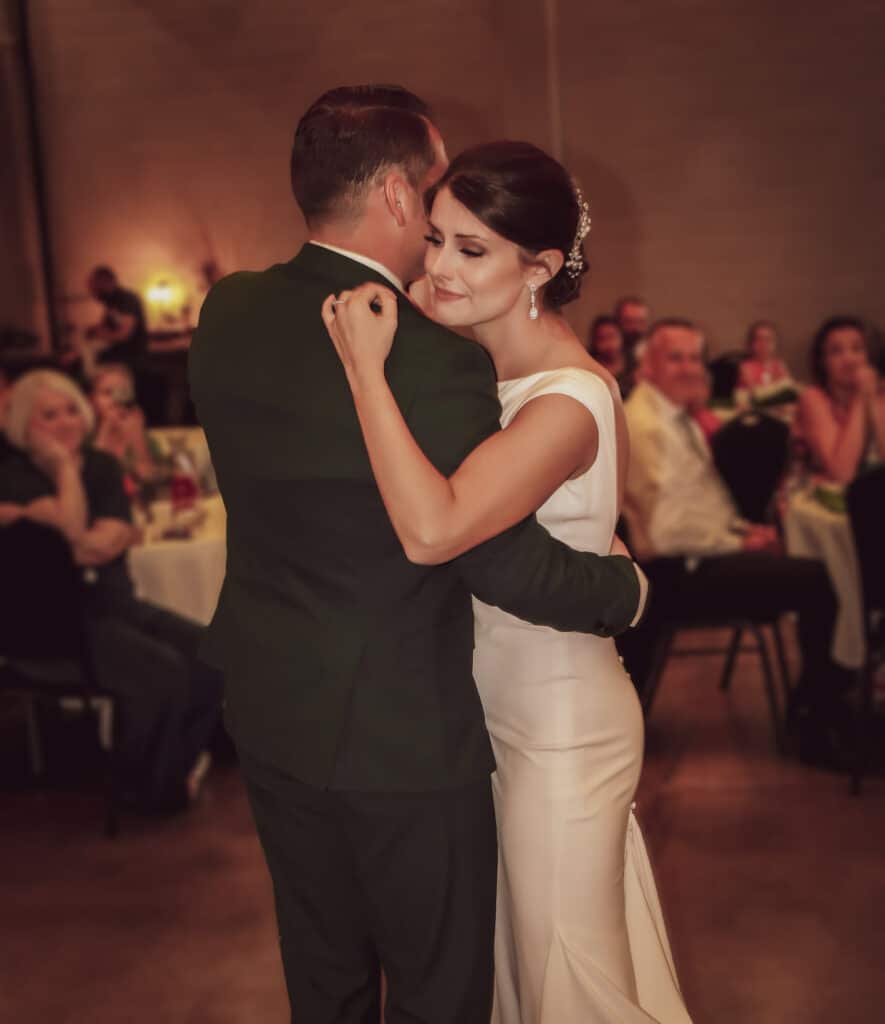 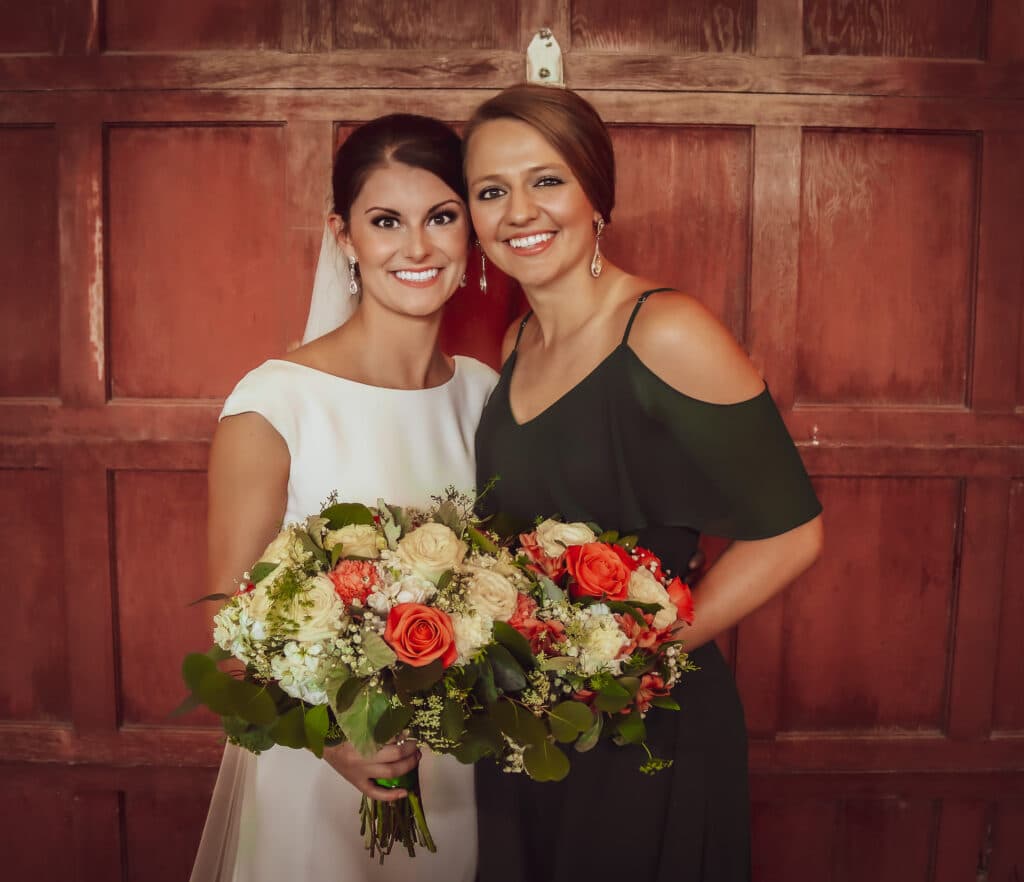 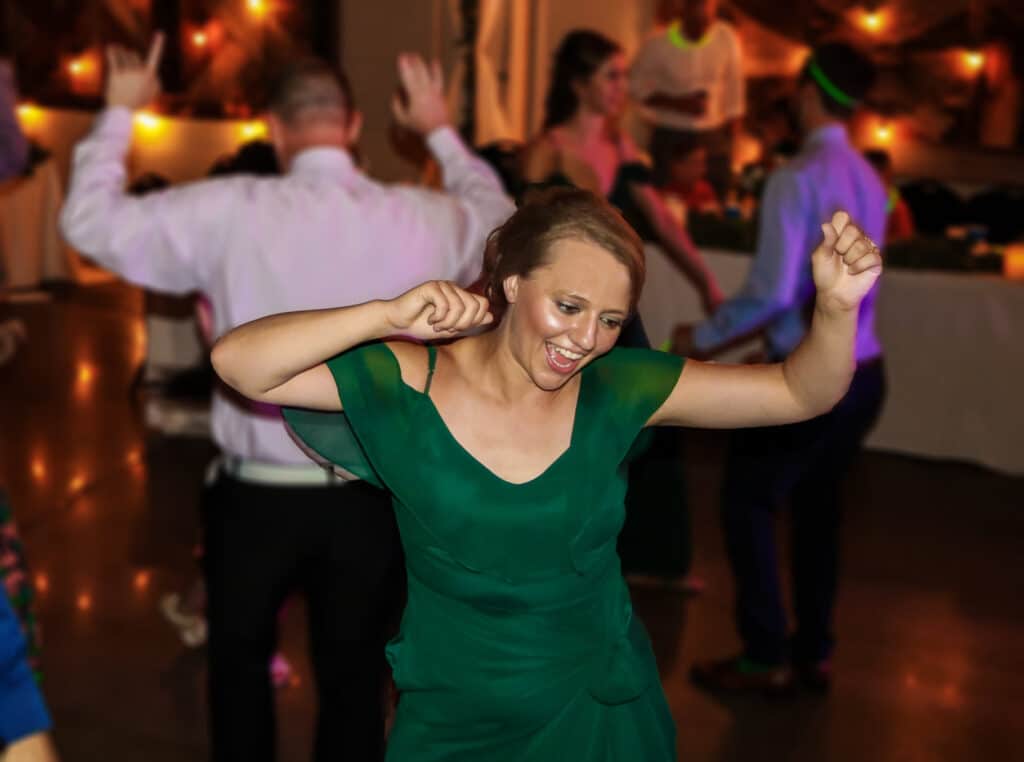