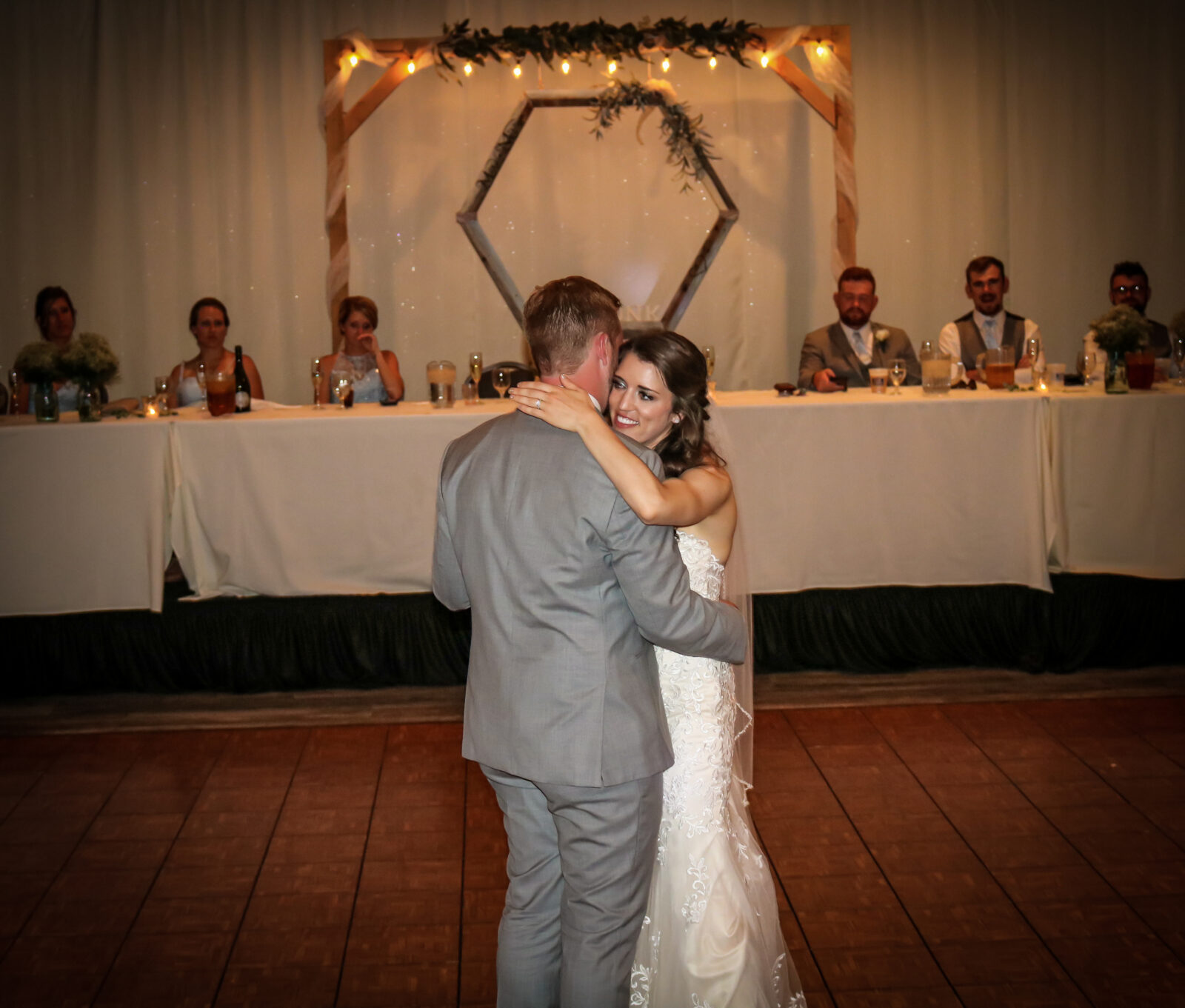 Let's start off this blog by talking about common names.  Throughout my years being a wedding DJ, there are often times I have brides and/or grooms with the same first name for that year's weddings.  For example, one year I had several Jessica's, then another, there were several Lindsey's.  This year, I had four different weddings where the groom was named "Chris" and then focusing on this blog, I had two weddings with the bride's names being "Anna," one on July 20th and the other on July 27th, that's right, just one week apart.  Plus, I had another wedding in the fall where the bride's mom's name is also Anna...and all 3 Anna's were contacting me around the same time of the year.

Okay, now let's take a quick trip down memory lane that will lead us to Anna and Tyson's wedding.

Back in September 2011, Anna's brother, Rich, booked me for his wedding.  They were so much fun and a group that loves to party.  Fast forward to November 2018, both Anna and her brother contacted me to see if I was available for her wedding.  I was available and she was ready to book her date!!

A few months later, Anna attended the Weddings with Weborg 21 event where I was able to meet her in person.

Now we are on the wedding day in this part of the blog.  Anna and Tyson chose the Hampton Inn & Suites for their reception.  From the grand introduction to the dinner, toasts, cake, and dancing, it was a fantastic reception.  The group dances were a hit and the dance floor was full all the way until the last song of the night.

I'm happy to share a review that Anna left on The DJ Music System's Facebook page after her reception:

"Thank you so much for throwing us a party that we will never forget! Tyson and I got so many compliments about how much fun the night was and what a great job you did. You helped the night flow so smoothly and kept the dance floor full the whole time. Thank you again, we are just so grateful. Couldn’t have asked for a better party for our special day."

Thank you again, Anna and Tyson, for choosing The DJ Music System for your reception!  I wish you two the very best!! 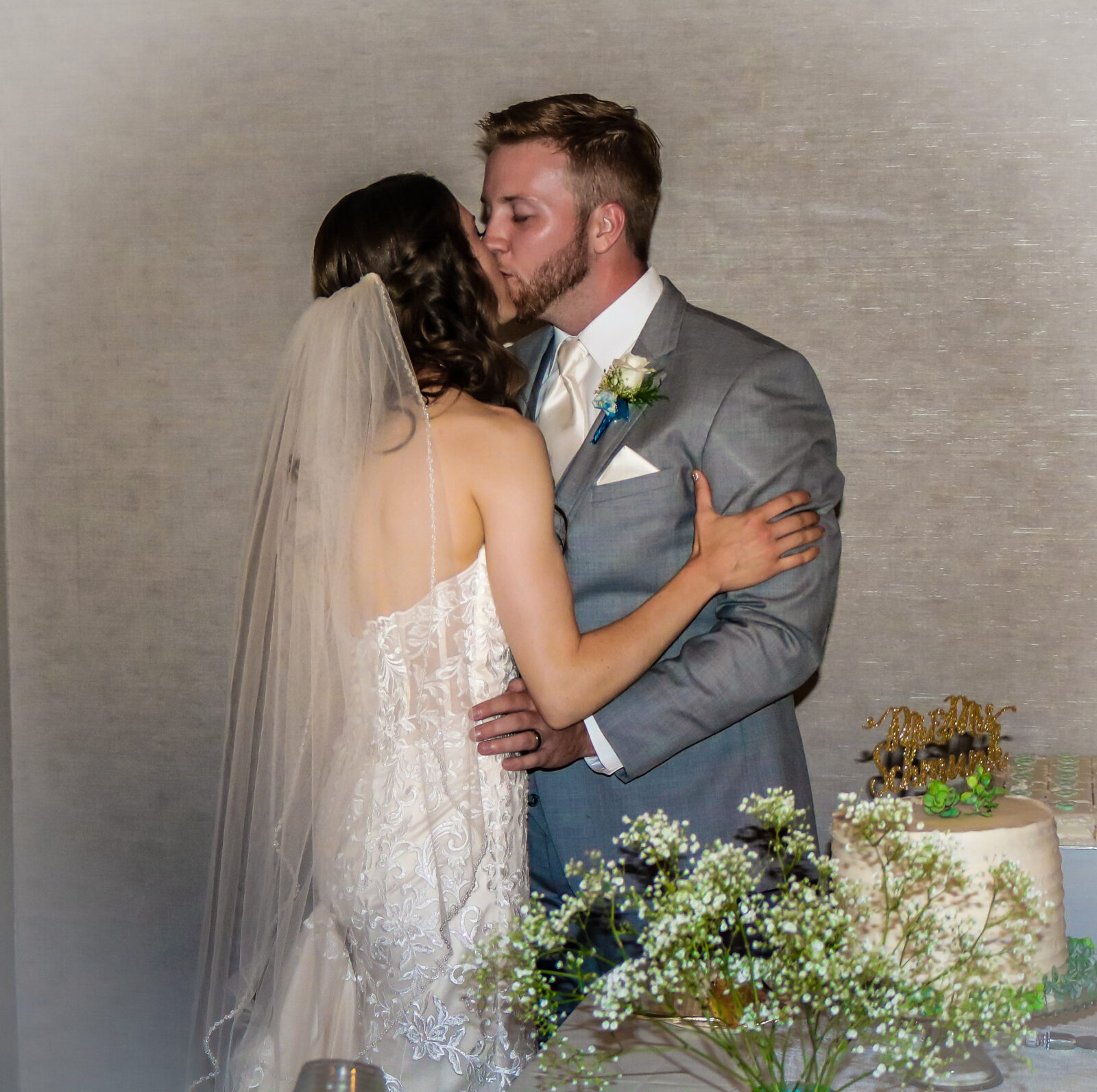 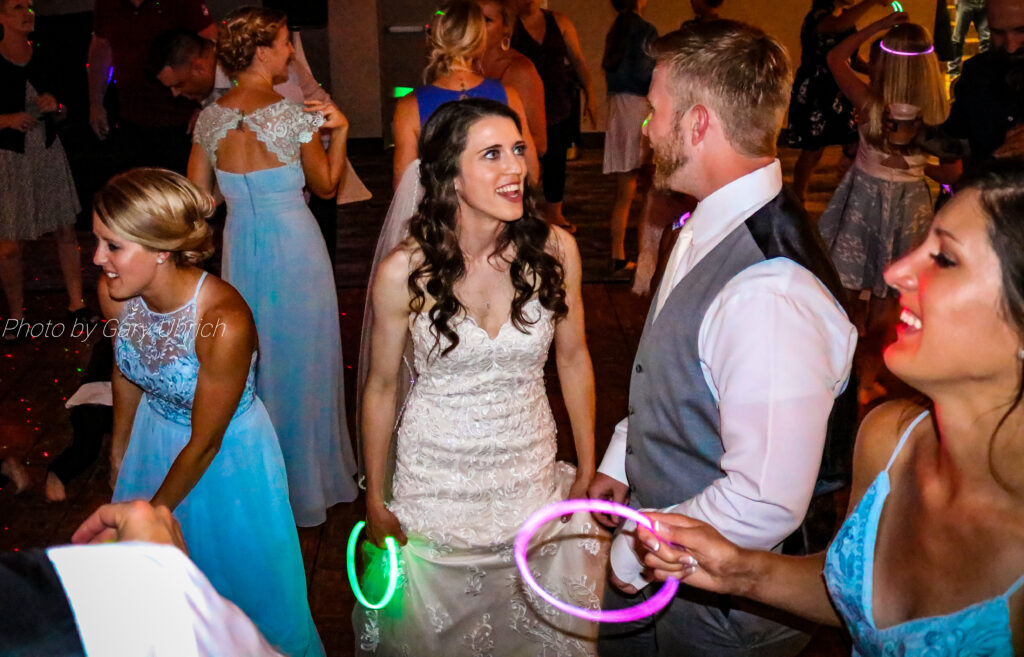 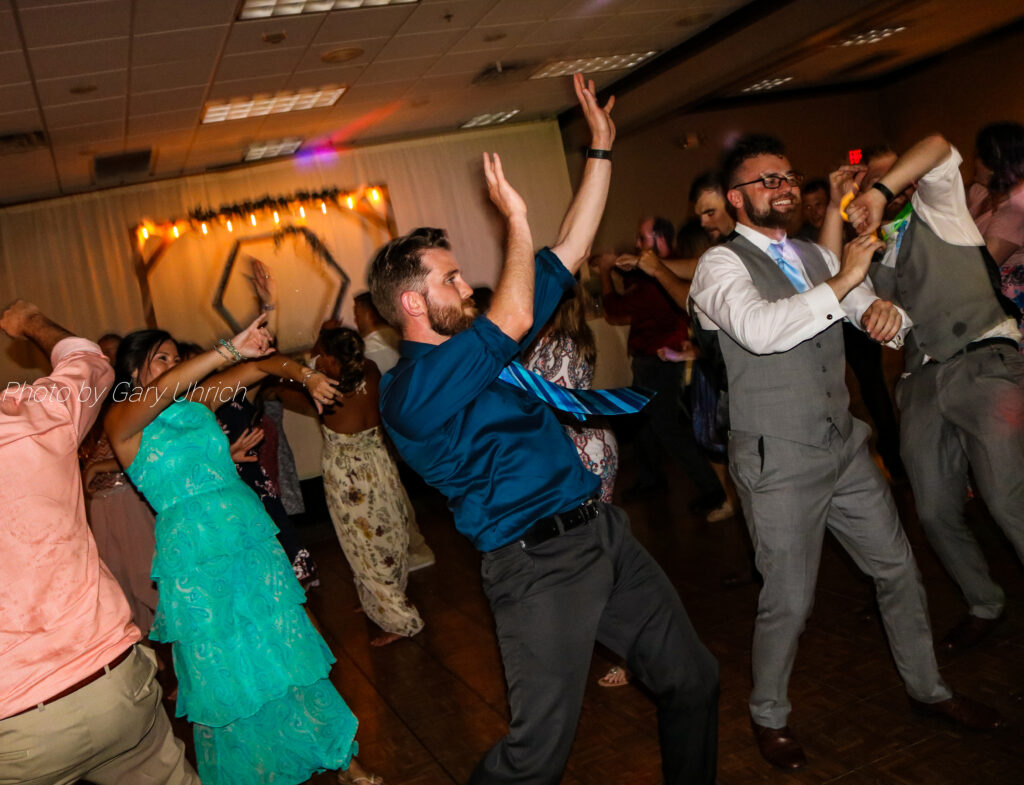 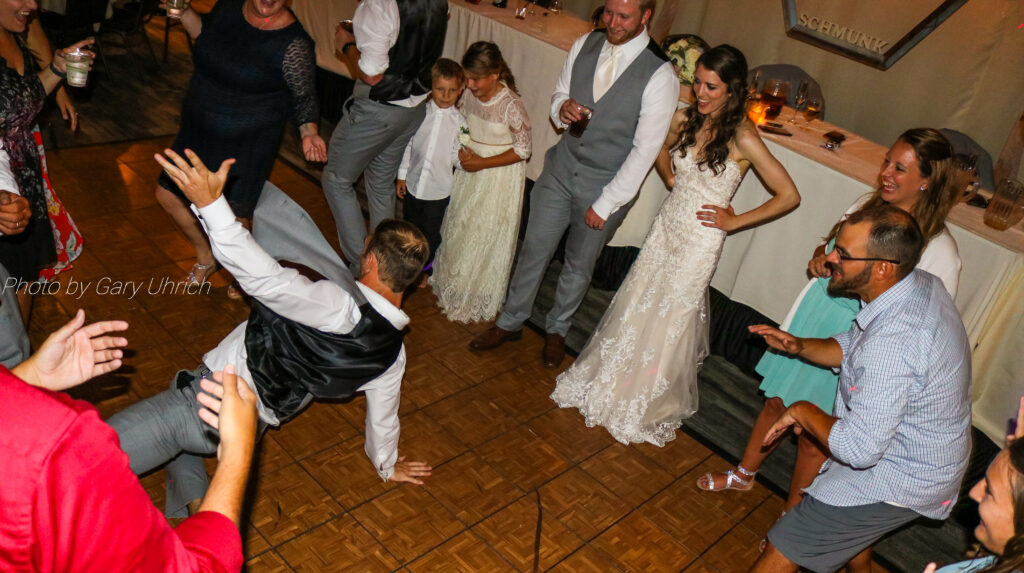 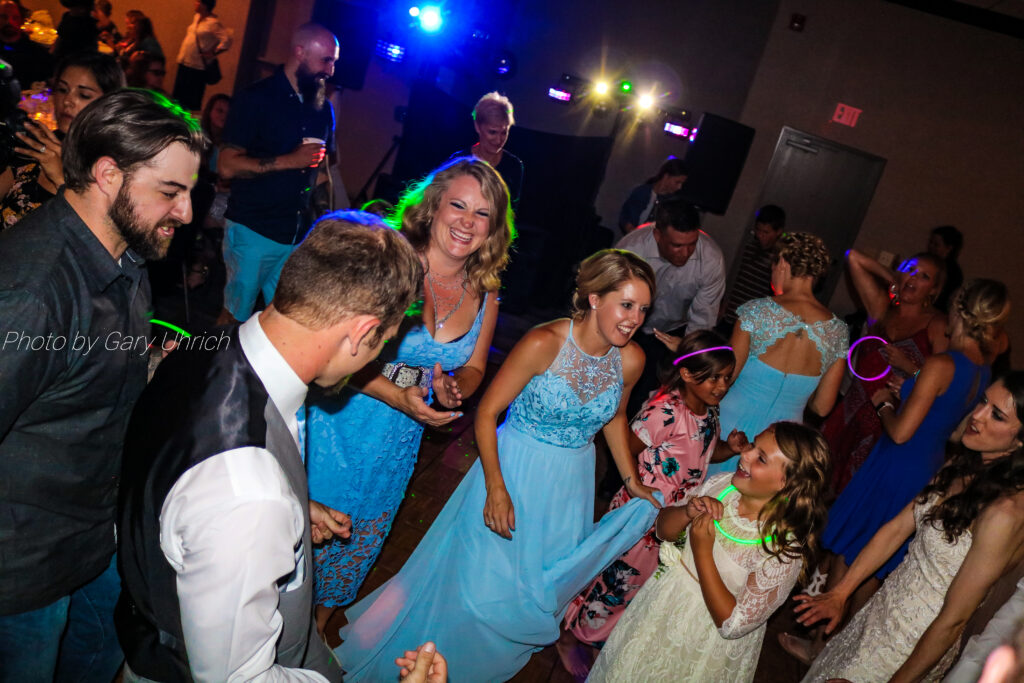 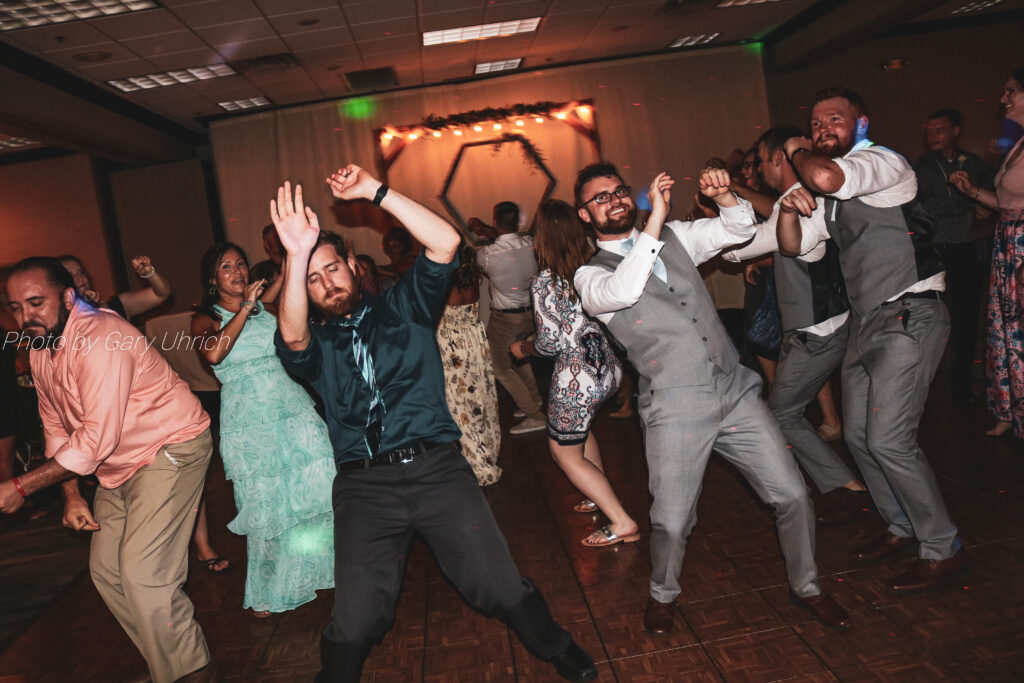