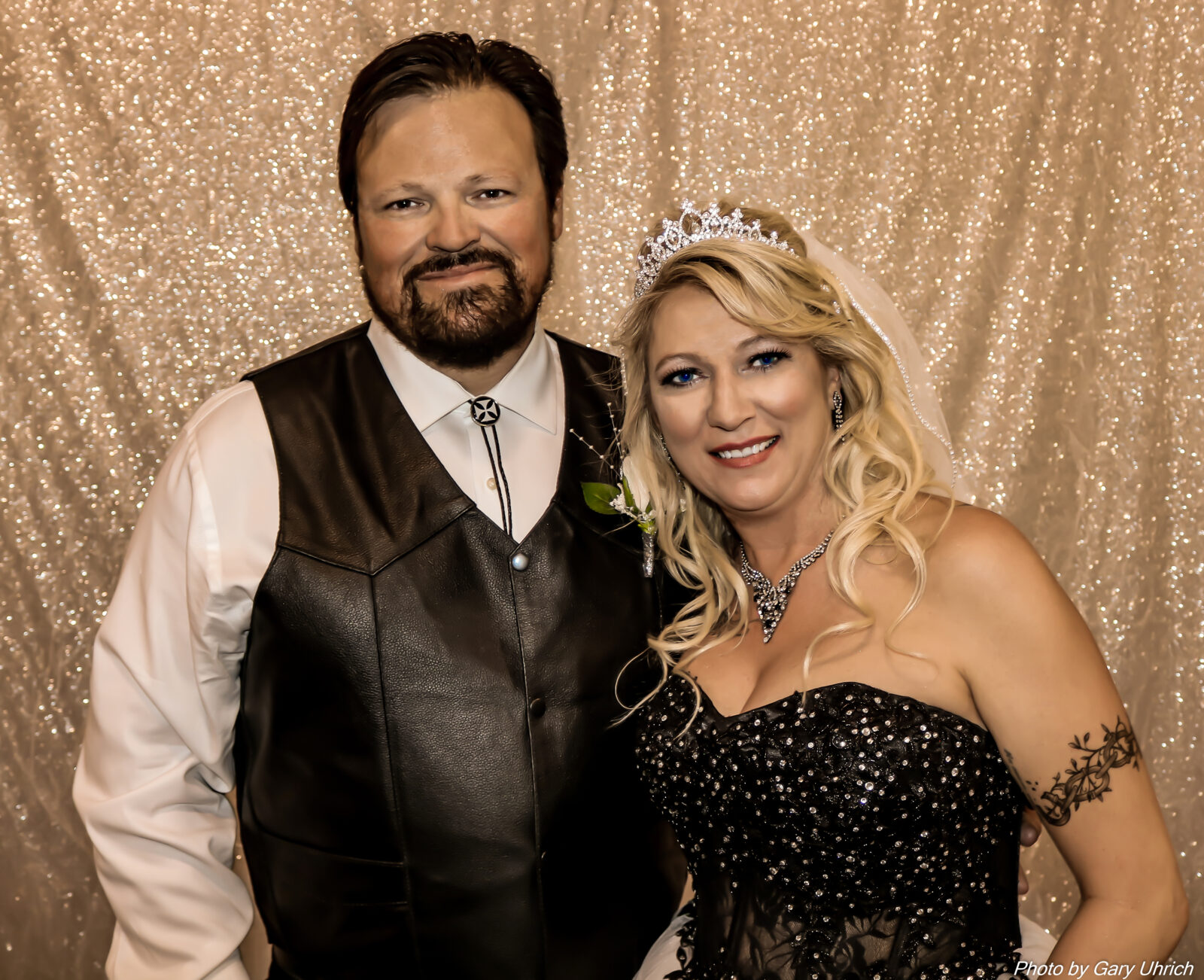 Congrats to Jodie and Aaron!!

A few months ago I received a call from Jodie wanting to see if I had October 3rd available for her and Aaron's reception.  I was glad to let her know that her date was available.  Since I was at work when she called, I asked her if it would be okay if I called her later that evening to talk more.  She said that would be great.  Later that evening I called her and we visited for about a half an hour or so and had a fun conversation about what they were planning, what kind of music they liked, and the extra moments I could help them with throughout their reception.  I could tell in her voice that she was excited about the options I was talking to her about and she was ready to book their reception with The DJ Music System.

Not long after we visited, she booked the date and I was looking forward to being their DJ!  We stayed in communication talking music, song requests, etc., and it seemed like hardly any time passed and it was already the week of their wedding!  We visited again on the phone a few nights before their big day to double-check all the plans.

October 3rd arrived and I made my way to Sidney to set up.  I left a little extra early that day in the event there was construction, but thankfully there wasn't any and the weather was absolutely perfect!  I also like to allow some extra time when I go to a place where I've never DJed.  Trust me, in my years of doing mobile DJ work, I've been booked in places where the closest door where I can bring in equipment versus where I'll actually be setting up are a great distance away and can add a lot of extra time with bringing everything inside.  Thankfully, this was not the case at the Cheyenne County Fairgrounds.  The door where I brought everything in was literally about 5 feet or so away from where I was to set up!  I love it when this is the case since it makes my job so much easier.

After setting up, I had about 2 hours or so until the reception was to begin.  During this time I took some pictures and visited with some of the other vendors there, including Jimmy L's Catering.  Around 5 p.m., the guests began to arrive and the reception was officially underway!

The bridal party arrived on motorcycles a little before 7 p.m. and the grand introduction was so cool with them on their bikes riding into the venue was something I had never seen in all the years I've been doing weddings, but it was amazing!!

Not long after they arrived, it was time for dinner, toasts, cake, and dancing!!  I also worked with Jac Reynolds with Devoted Eye Photography.  It had been a while since I worked with Jac, but it was great to see him again and Jodie was so happy that she hired both of us for her wedding.

When it was time to start the special dances, Jodie and Aaron planned 2 songs for their first dance, one slow and one fast.  It was a nice surprise for their guests and we had several other special dances after the bride/groom dance.  Then, at one point, Jodie's brother, Jay, sang along with a song (see picture below) and did a fantastic job singing...even better than the original singer, which I mentioned on the microphone after he was done singing and everyone agreed with their applause for him.

The reception went by so quickly, like many of them do, and it went all the way until midnight and it was such a fun night!!

Thank you again to Jodie and Aaron for choosing my DJ service for your big day.  I wish you two the very best in your new lives together as husband and wife!! 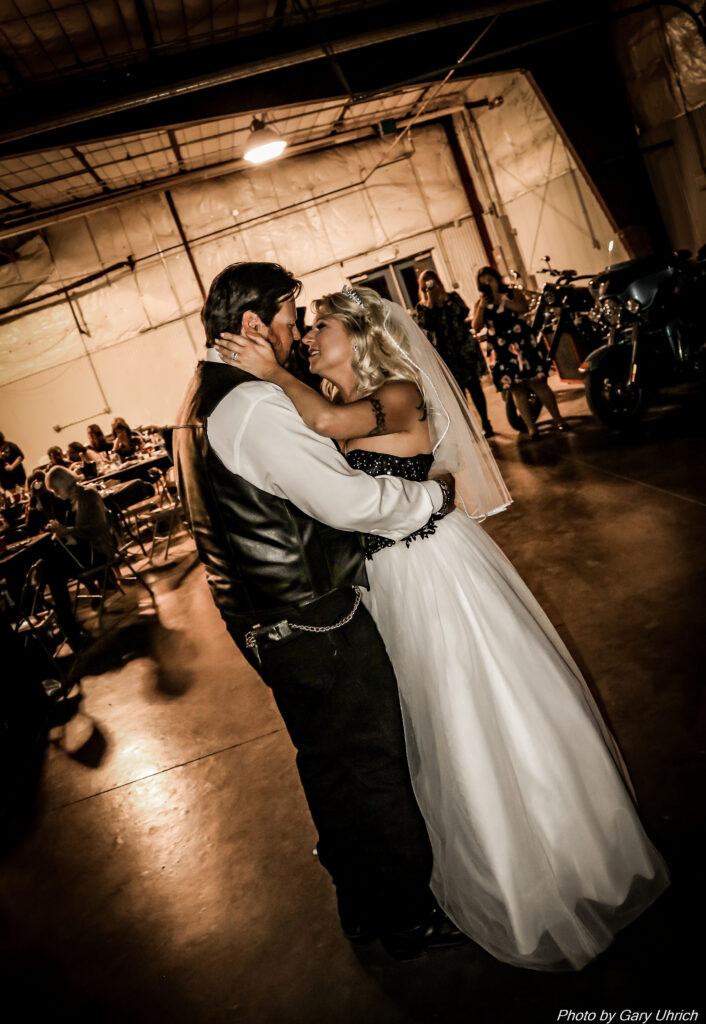 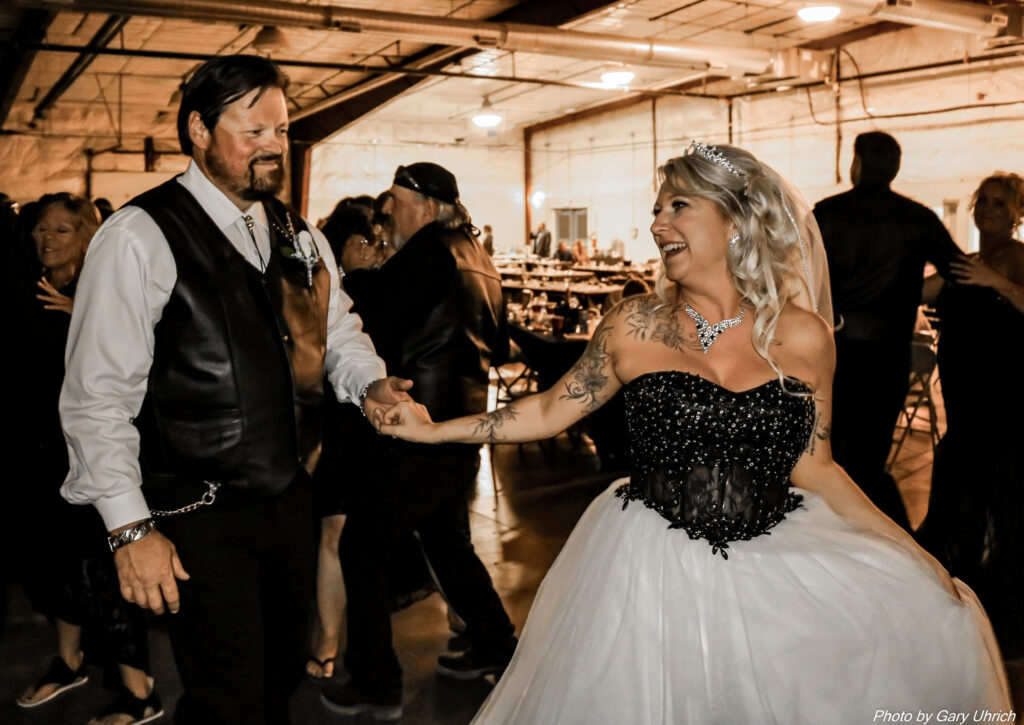 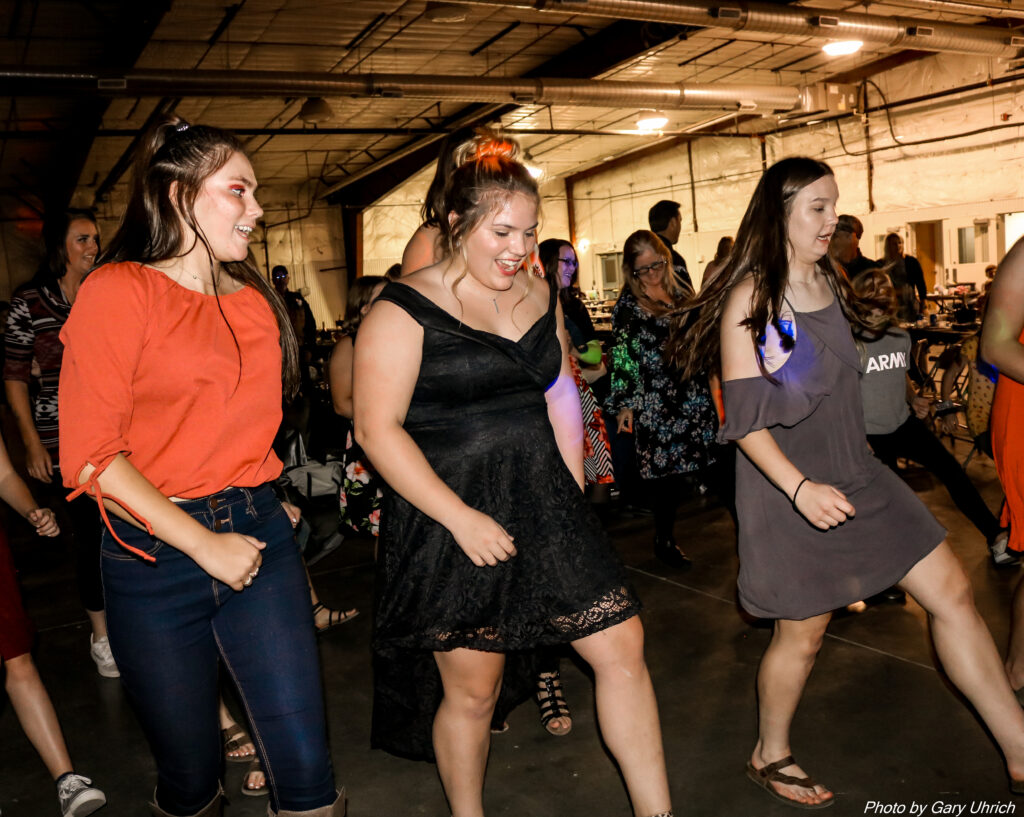 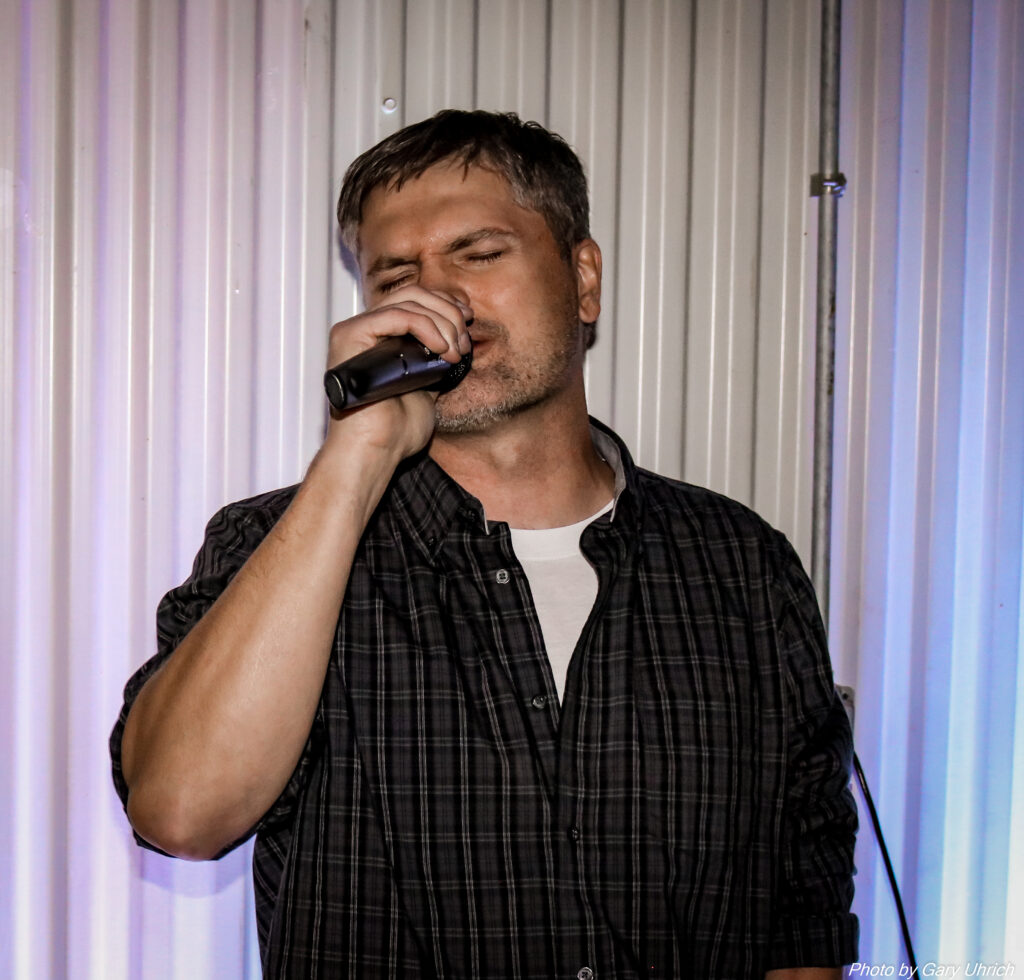 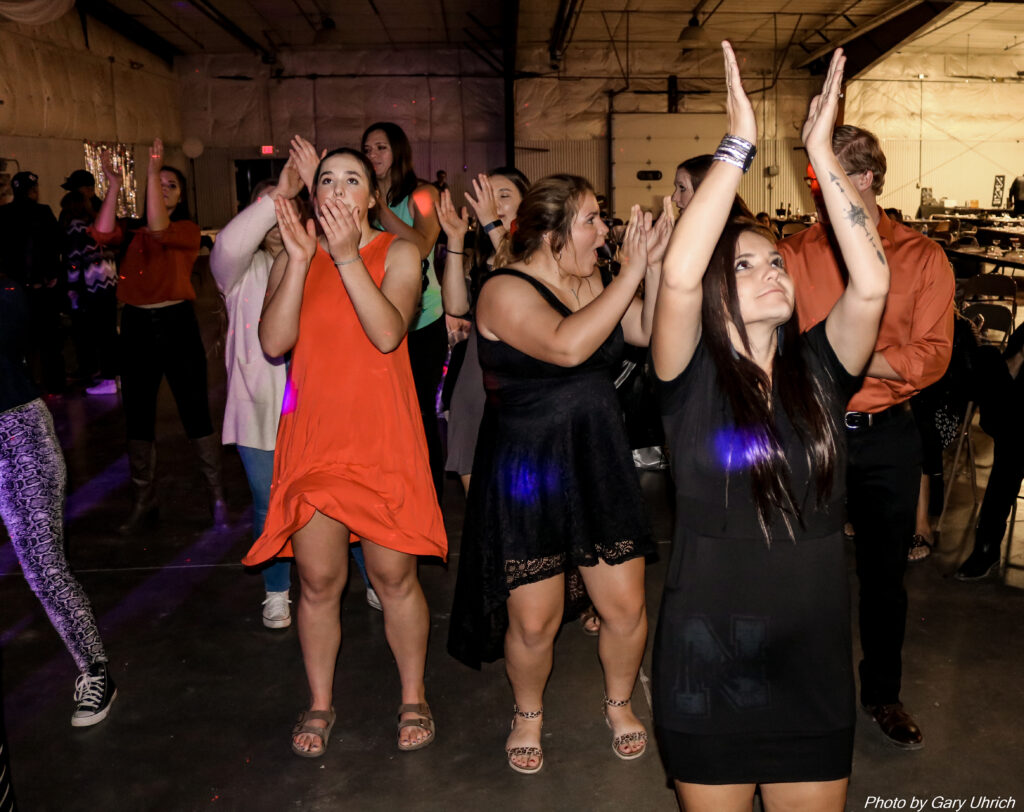