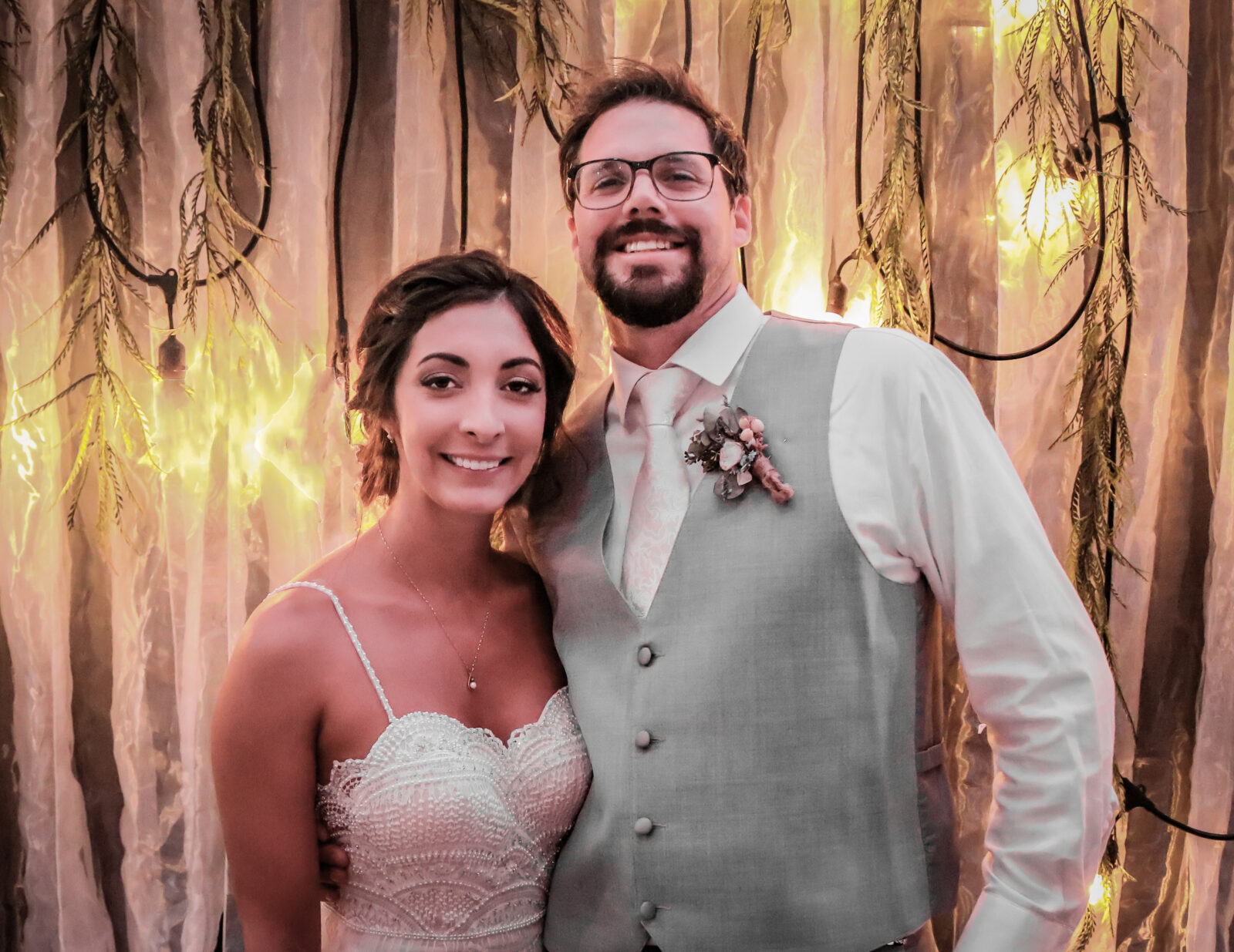 It was a Thursday night back in November of last year, my phone alerted me that I had a new text message.  It was from a number I didn't recognize, but I read it anyway.  It was Wade checking with me to see if I was available for their wedding!  We exchanged a few messages, set up a time to meet with the two of them, and see what I could do for their wedding.

We had a great meeting one evening at the Weborg 21 Centre and went over what they were needing, their plans, and by the end of the meeting, they were excited to book me as their DJ.  While it was early in the planning process they had a great idea of what they wanted at their ceremony and reception.

Fast forward to earlier this year.  COVID hit and so many weddings were canceled, postponed, up-in-the-air, you name it.  However, restrictions started to get lifted and things were getting back to somewhat normal.  Yet, normal enough for us to have Wade and Kayla's wedding!!

Their ceremony was held out at 5 Rocks Amphitheater, where I provided music, audio, and microphones for them...and our team at the Weborg 21 Centre decorated the ceremony.  We did the rehearsal the day before at the same time the ceremony was going to be held the next day.  It was hot outside, but you know, finally being back doing weddings was totally worth the heat.  The following day, their wedding day, it was similar but somewhat cooler and they had a wonderful turnout of guests.

After the ceremony, it was time to head to the Weborg 21 Centre for their reception.  A cocktail hour began the evening, then the wedding party arrived for the grand introduction, followed by a blessing, dinner, toasts/speeches, cupcakes (made by Kadee Bayless), and dancing.  Wade and Kayla stepped outside to get some sunset pictures and truly had a beautiful wedding day.

I can't tell you how much joy I felt as I was taking and playing requests, emceeing the reception, and seeing so many happy faces out on the dance floor celebrating with the newlyweds!!  I captured some special moments and lots of fun moments, which you can see below.

Congratulations to Kayla and Wade!!  Thank you for choosing The DJ Music System and the Weborg 21 Centre for your wedding day!  I wish you the very best in your new lives together as husband and wife. 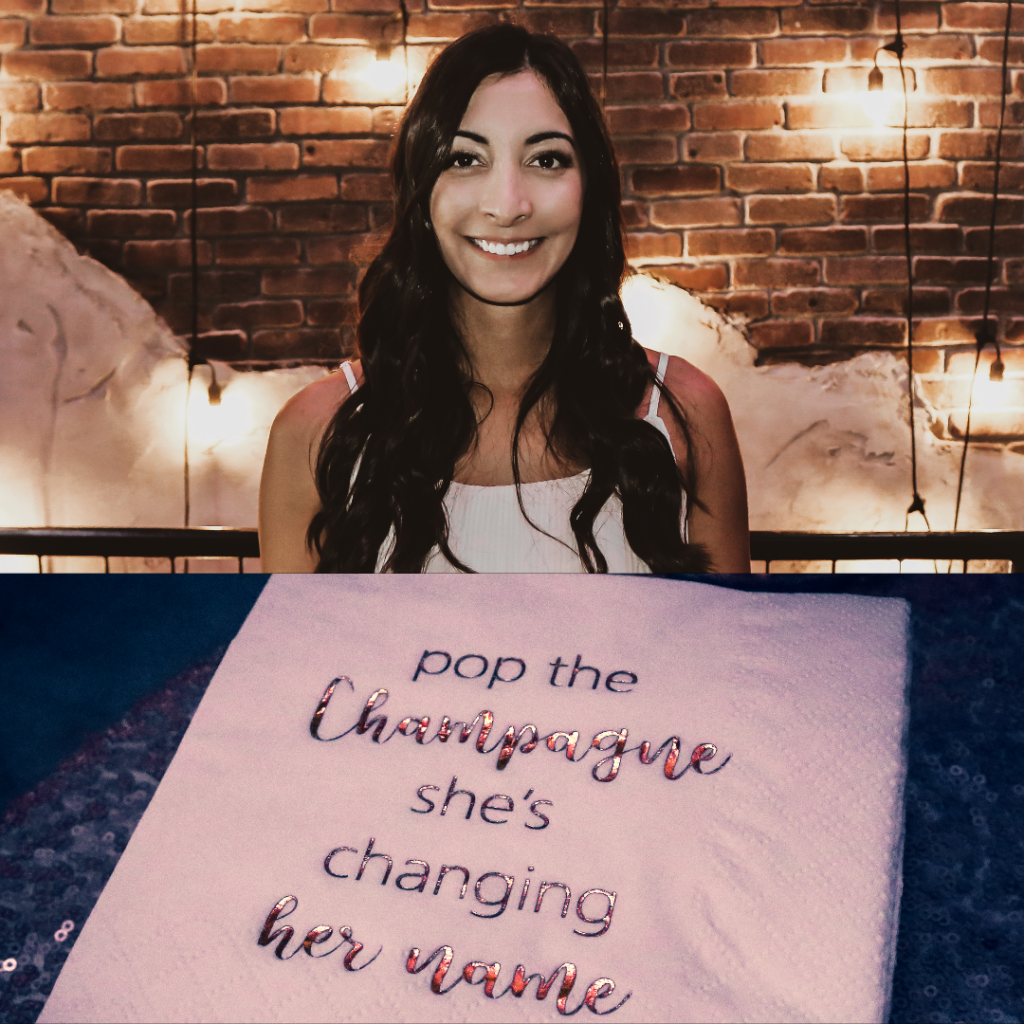 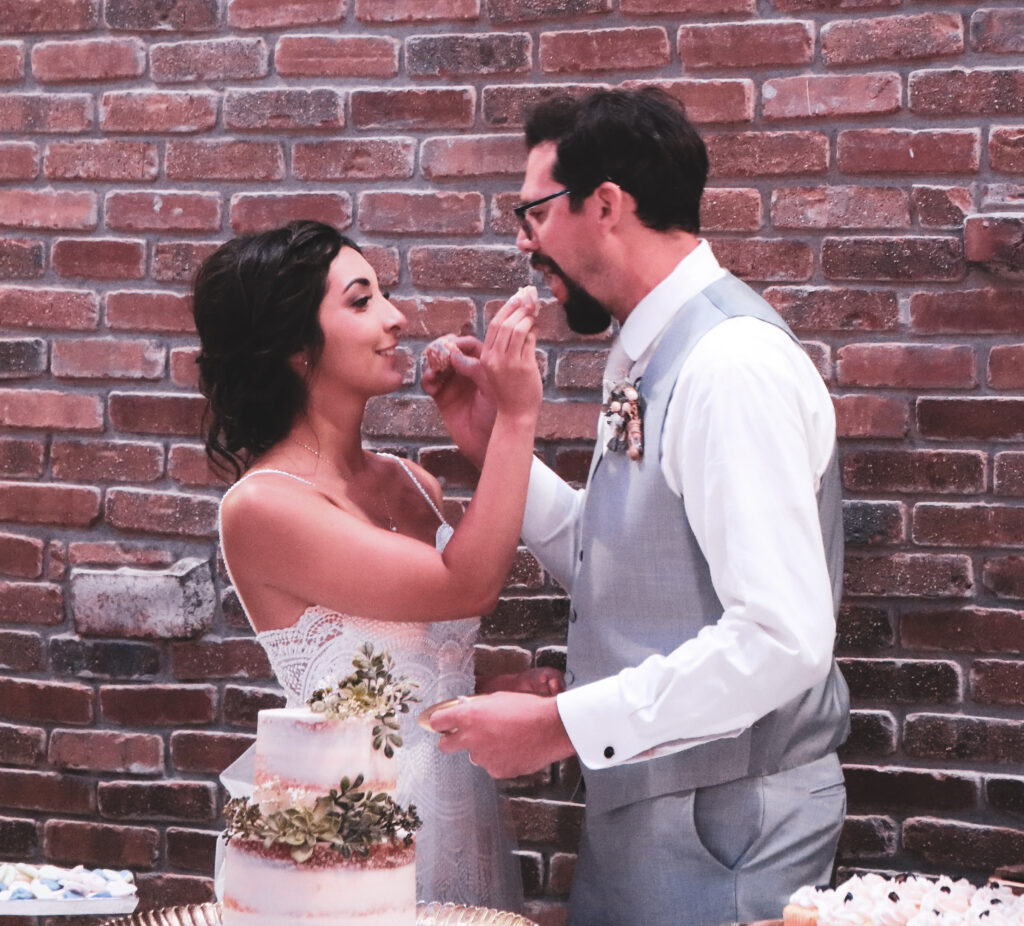 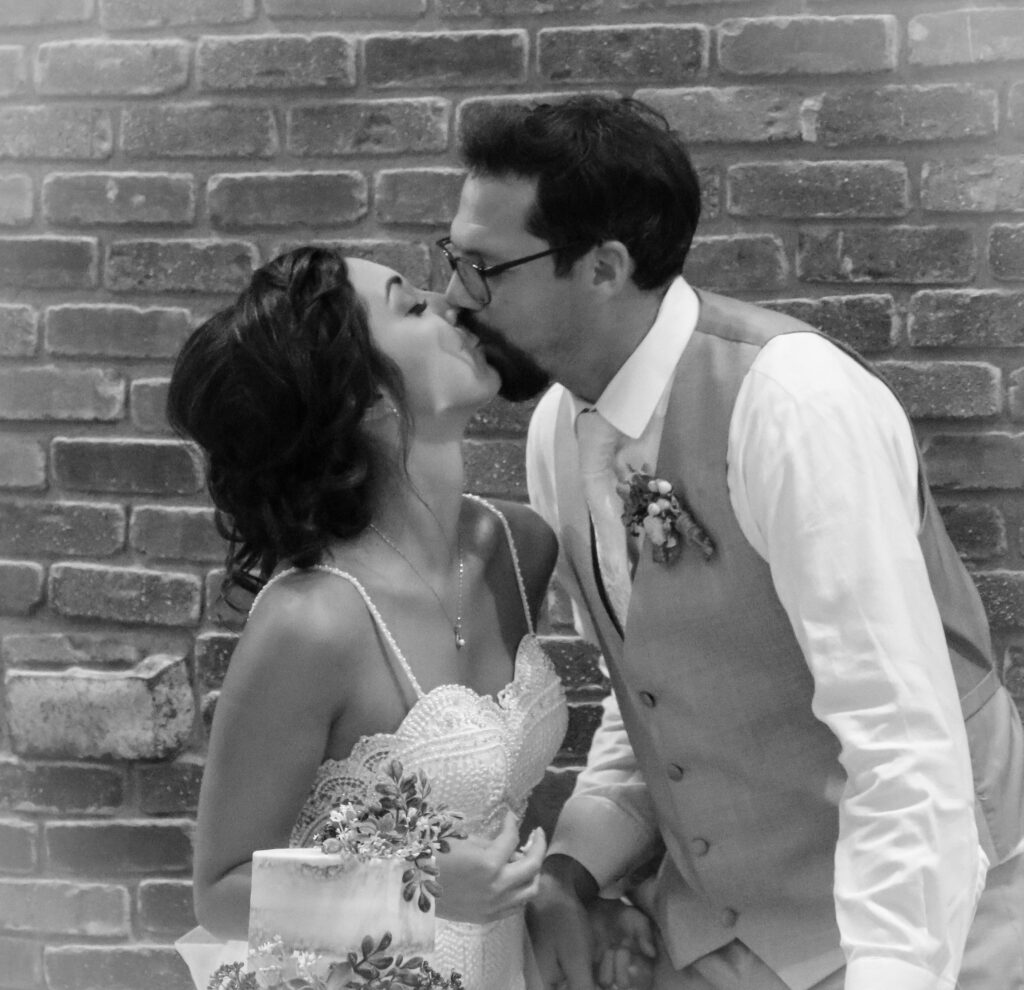 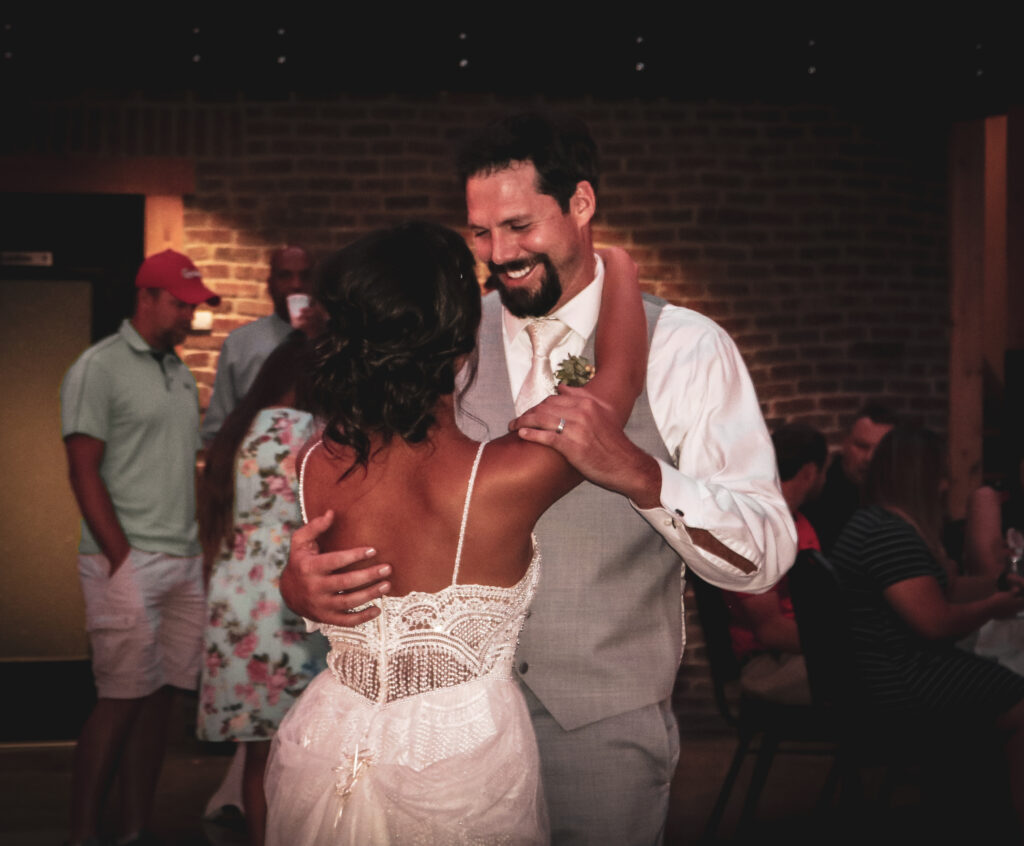 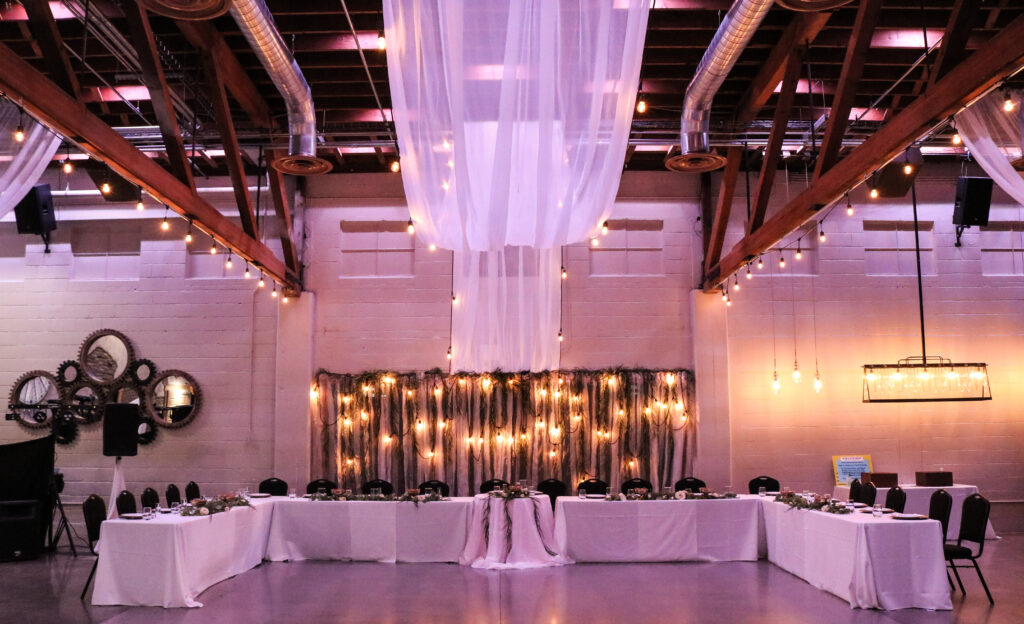 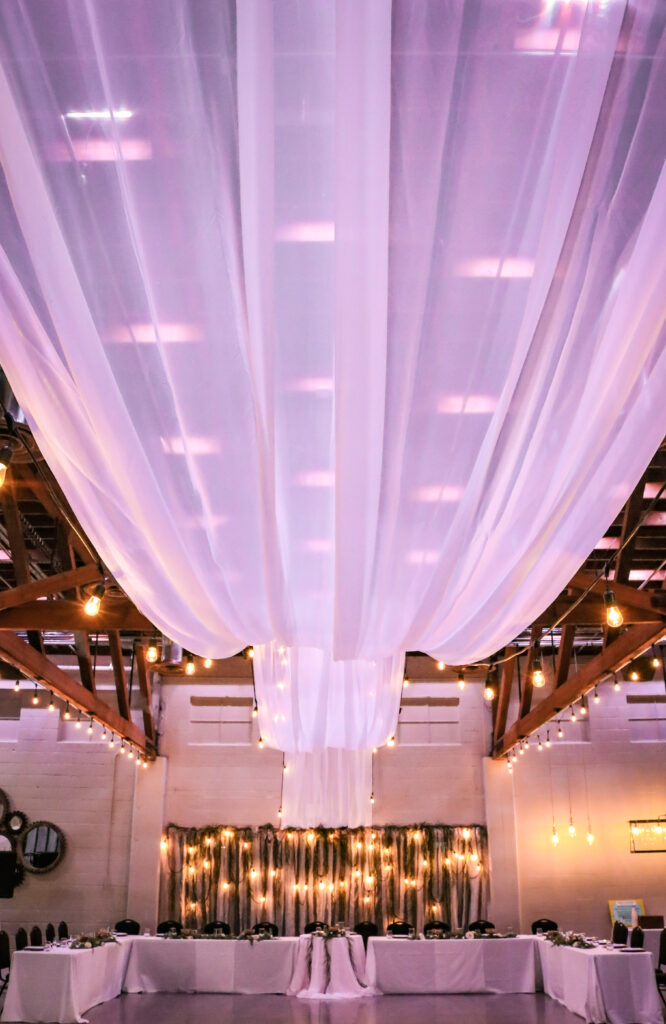 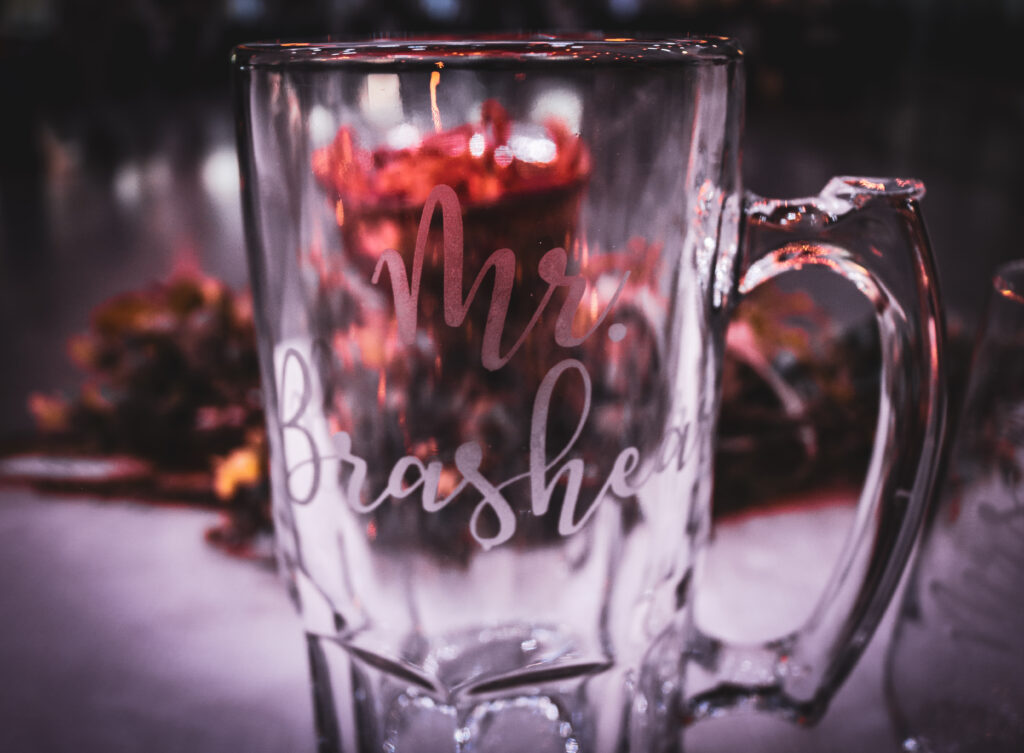 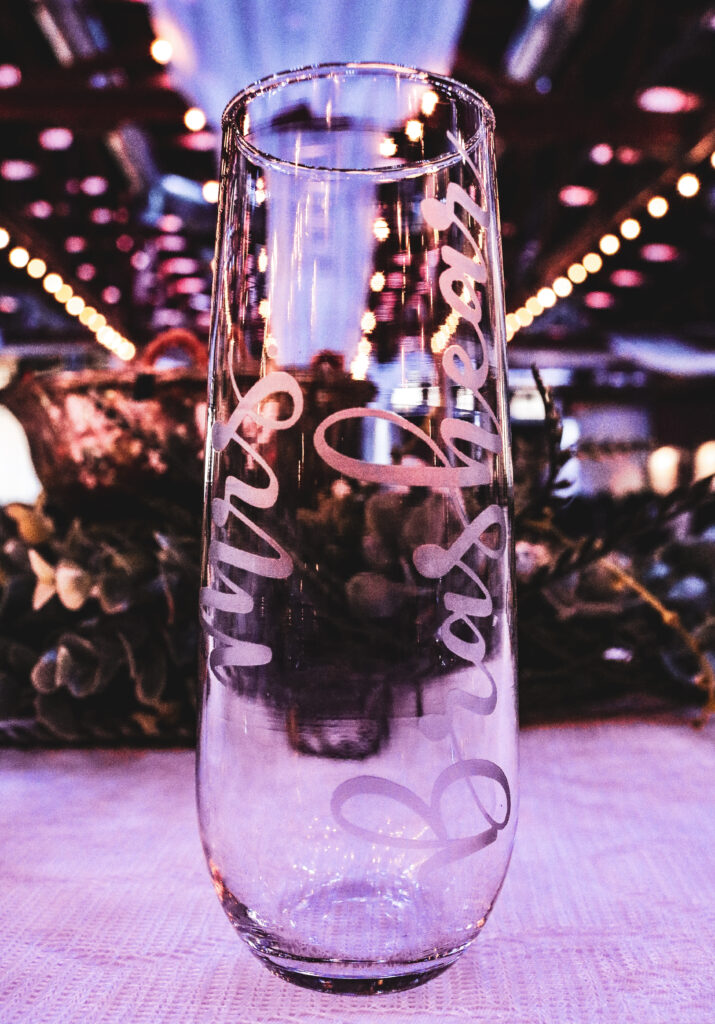 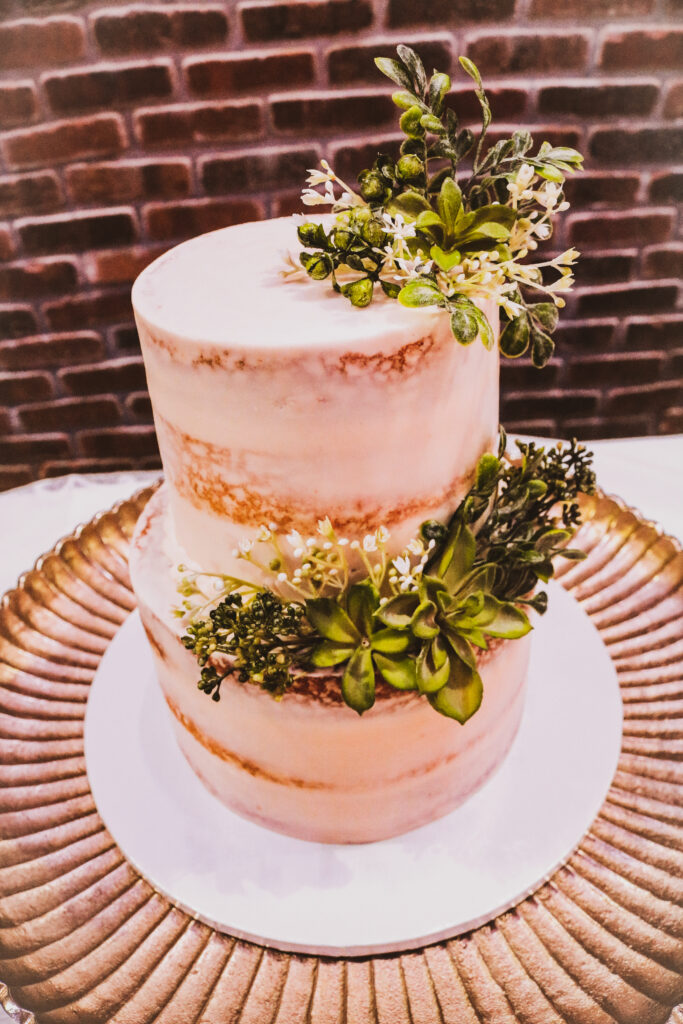 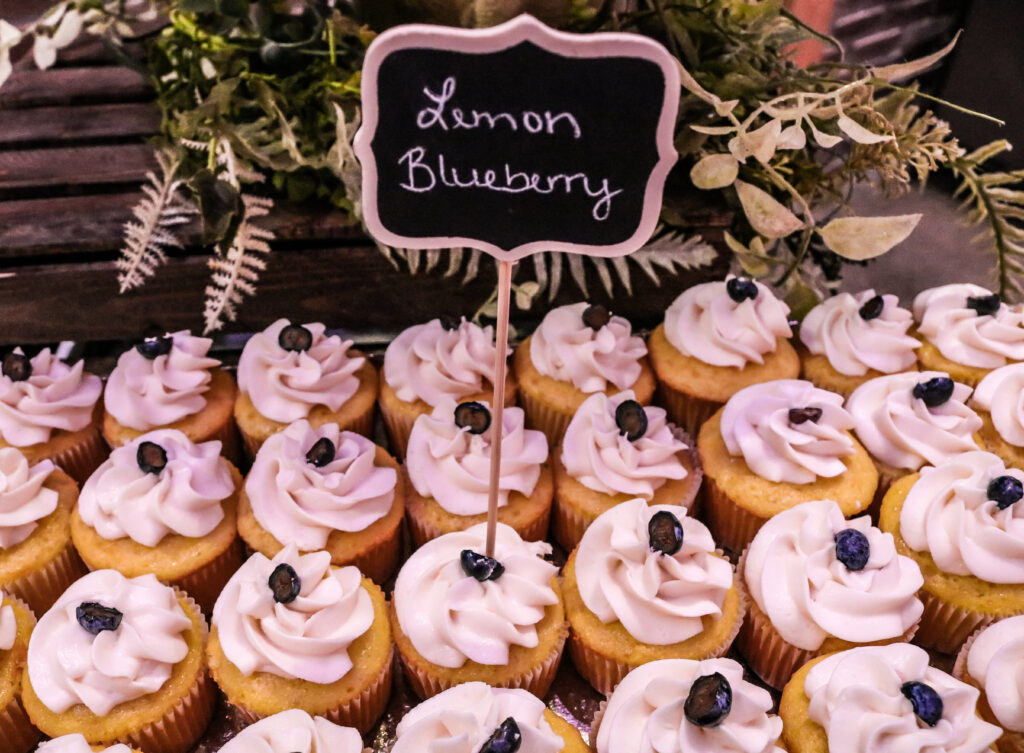