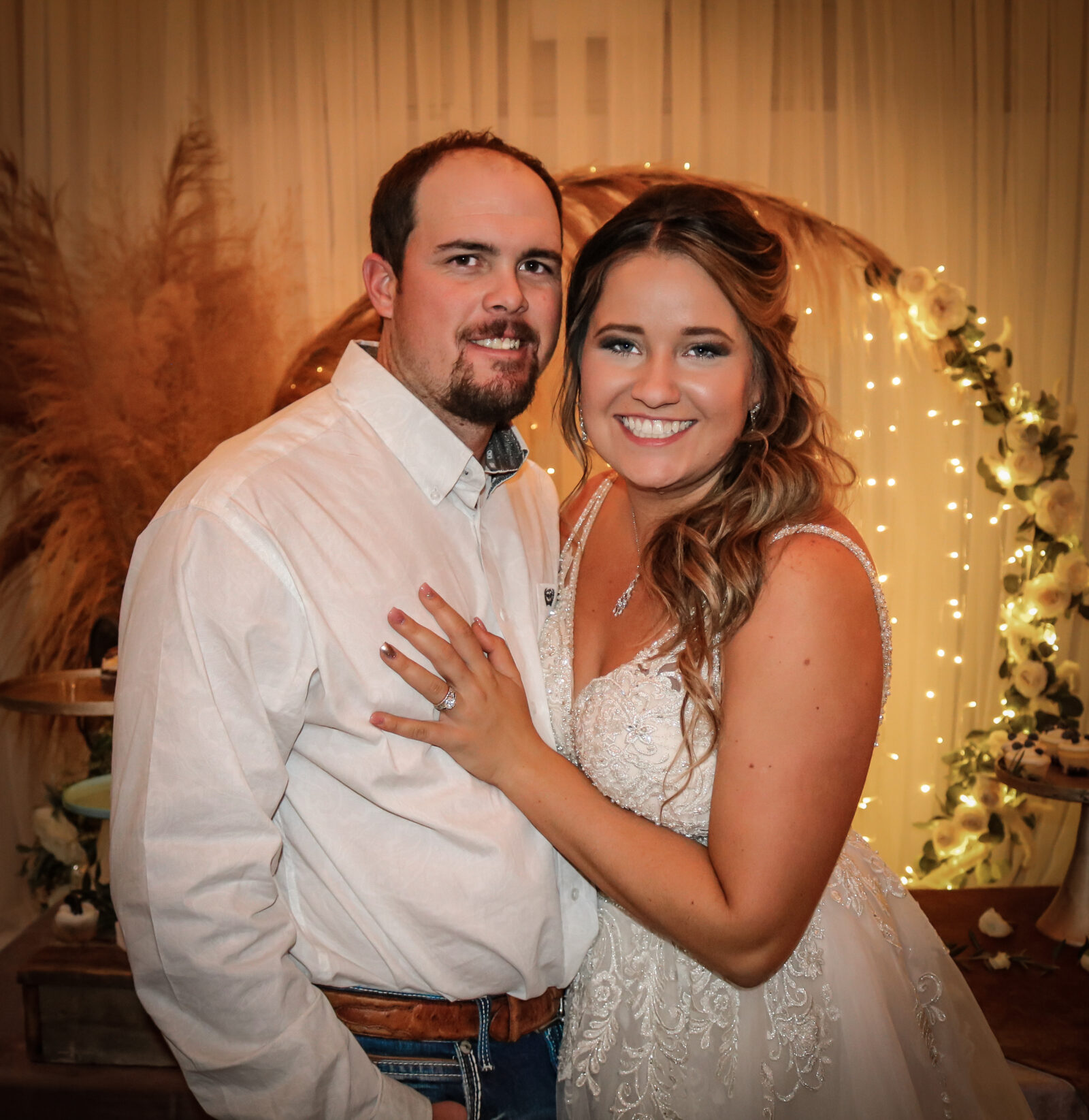 In my previous blog, I talked about the beautiful weather we had during the November 23rd weekend wedding.  However, we experience quick and major weather changes here in western Nebraska and this was a true example of just that!!

At the beginning of the week, the weather was great, but as we approached the weekend, the #HarimonStorm (as Austin and Jason call it) was about to hit our area.  The good news was that the wedding party and some of the guests arrived earlier in the week, so they made it here without a problem.  The not-so-good news was that the blizzard that took over the panhandle closed a lot of roads and flights were canceled for a lot of people.

Originally I wasn't booked to be their DJ.  The story behind that is that I am friends with and work with Austin at the Weborg 21 Centre and she wanted me to be there more as a guest and not be "working."  However, she did want me to take extra pictures for her since she enjoys all the moments I capture at weddings and wanted to have those as keepsakes.  Samantha Alvizar with Samantha Alvizar Photography was there as the hired, professional photographer, and she took some amazing pictures.  I also recorded several videos that night, which are fun to watch!

If you've read through my blogs and/or my Facebook page, you'll see that I mention Projekt 3D several times.  Don and Lucy are the owners and DJs of Projekt 3D and are great friends of mine and I've known them for many years.  While we are both DJ services, which most would classify as "competitors," we don't view ourselves that way, but rather networking DJs and friends.  When I'm booked with an event and someone inquires about that same date, I gladly refer them to Projekt 3D and vise versa.

Don was originally booked to be their DJ and really wanted to be there for Austin and Jason's reception.  However, mother nature had a different idea.  The night before their wedding, I was at the Weborg 21 Centre to play the songs they were going to use for their ceremony.  The weather was getting worse and the roads were very icy and slick.  I visited with Austin that night about being a backup DJ, just incase Don couldn't make it.

The next morning I woke up to a voicemail from Don and a message from Lucy asking if I could be the backup DJ for them if Don couldn't make it to town.  They live in Sidney (which is about 80 miles from Gering) and I looked at the road conditions that morning to see what roads were closed...and there were SO MANY closed roads.  Red lines, indicating that the road was closed, were all over the map of the panhandle and beyond!  There are three roads to get from Sidney to here and two of them were closed, so those two weren't options, but Don, being the dedicated, professional DJ that he is, still loaded up their equipment and tried the third option to make it to town.  The road wasn't closed, but it should have been.  He sent me a picture and told me he couldn't see very far.  After a few messages and calls, we all decided to recommend Don go back home and not risk it.  He felt bad that he couldn't make it to town but was glad that I was able to step in and provide them my DJ service.  To top that off, the food truck that was supposed to deliver the food for the reception didn't make it to town either.

Due to the weather, there were about 1/3 of the people in attendance than originally expected.  Jason's parents were even snowed in and didn't think they could make it.  However, the Weborg crew were going to do what they could to bring his parents there.  I didn't get the full story on how they were able to get them, but they did!!

The ceremony was wonderful and since some of the guests couldn't be there, Austin had one of her friends Facebook live the ceremony so they could still see it and be a part of it.  After dinner, toasts, and cake, it was time to dance!  We had some special dances to kick things off, then invited the rest of the guests to the dance floor.  Lots of country music, both new and classic, plus group dances and many popular hits and requests kept the playlist going all the way until midnight!

Thank you, Austin and Jason, for having me (The DJ Music System) as your backup DJ.  Your reception was truly one to remember and one that has many stories to tell throughout the years when reminiscing with friends and family.  I wish you two the very best!! 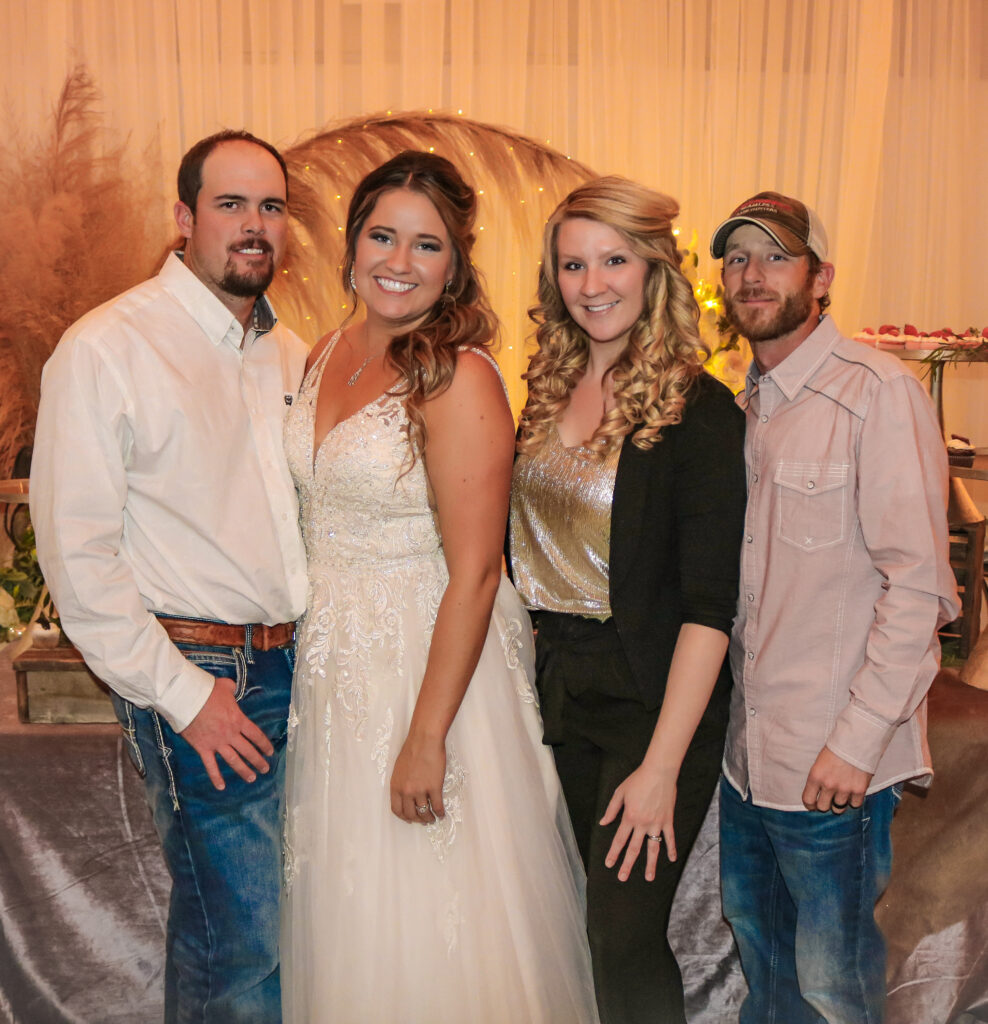 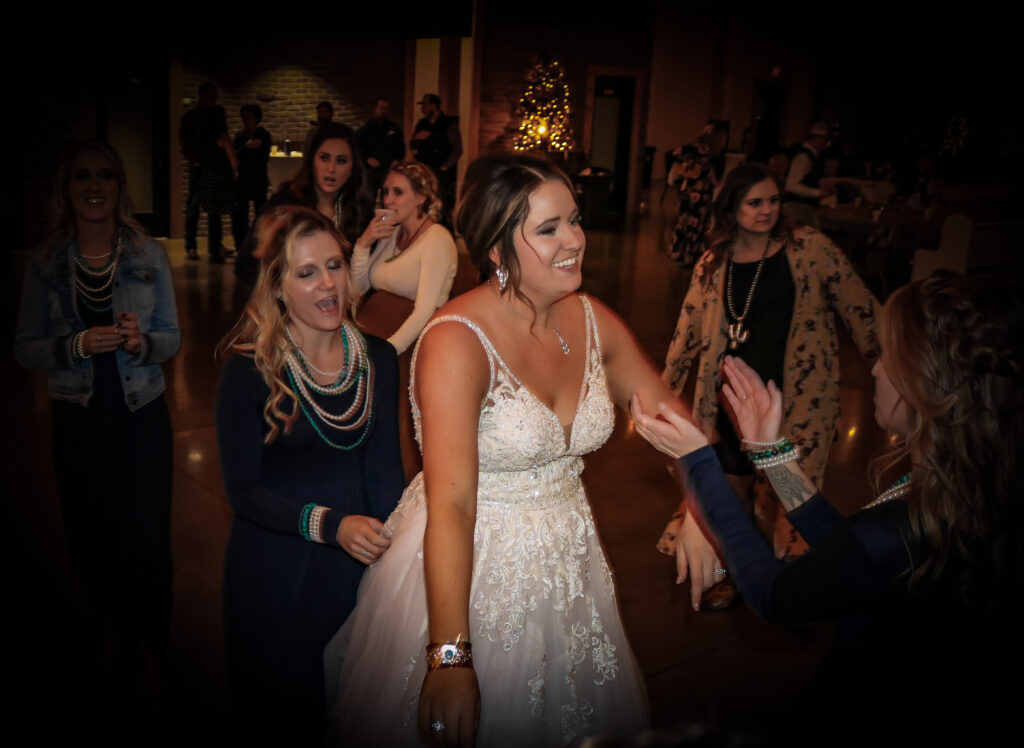 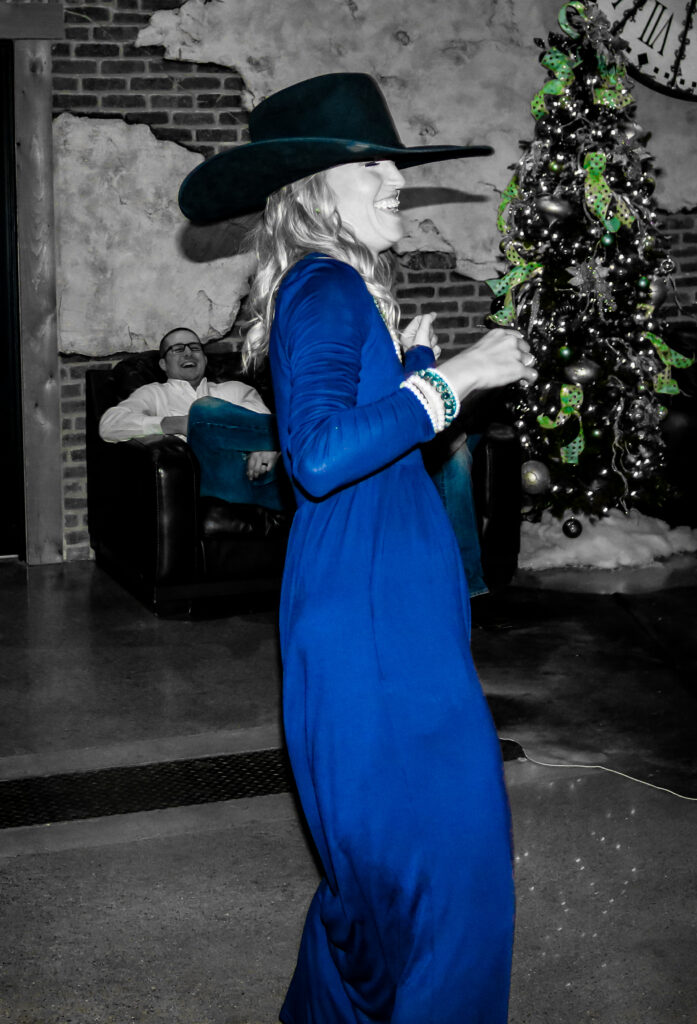 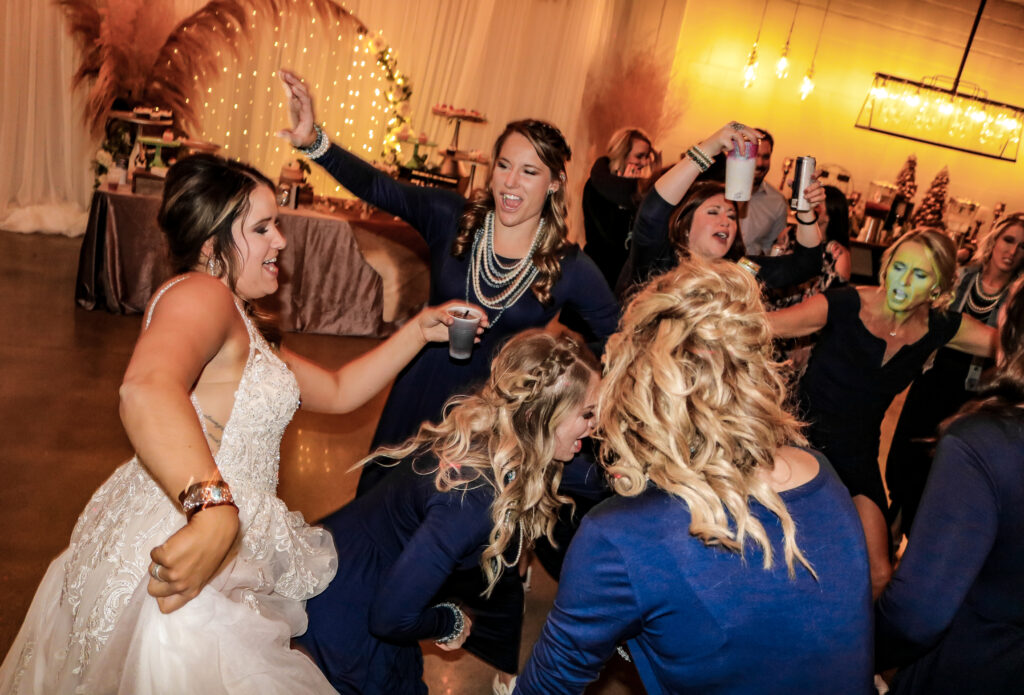 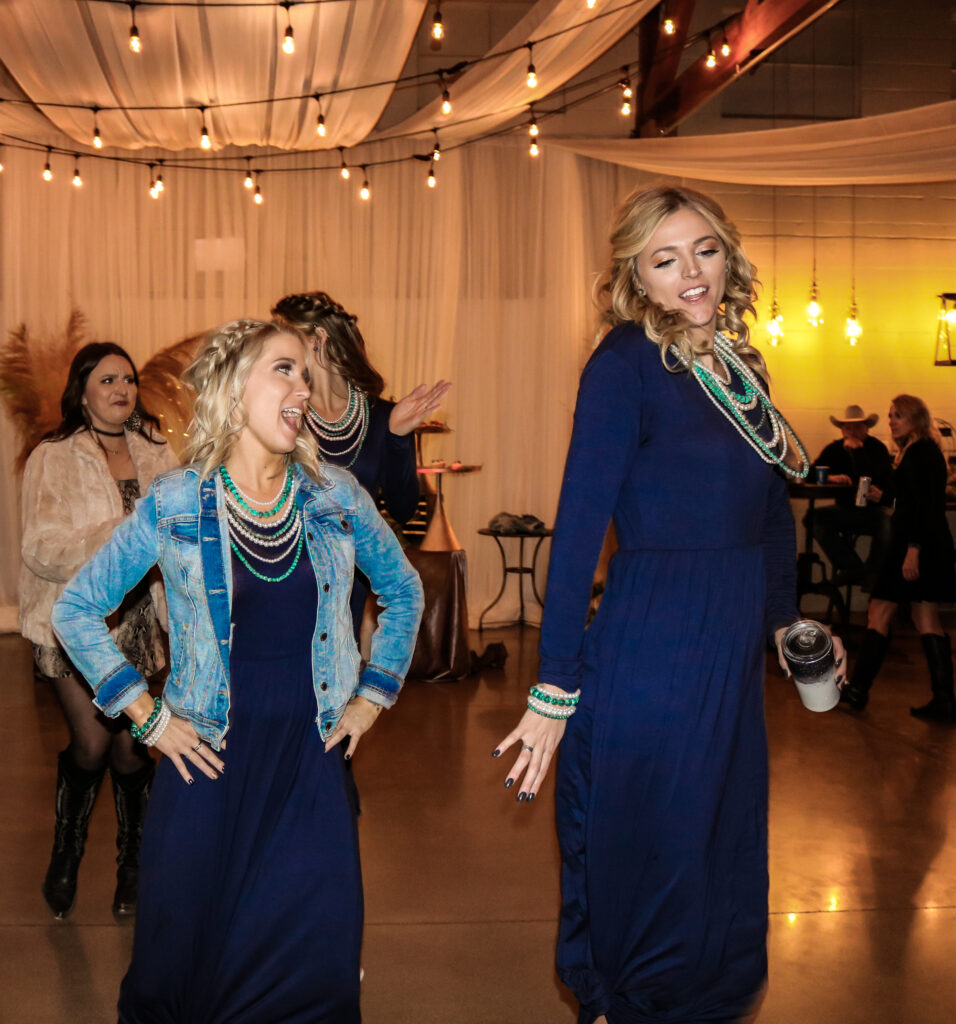 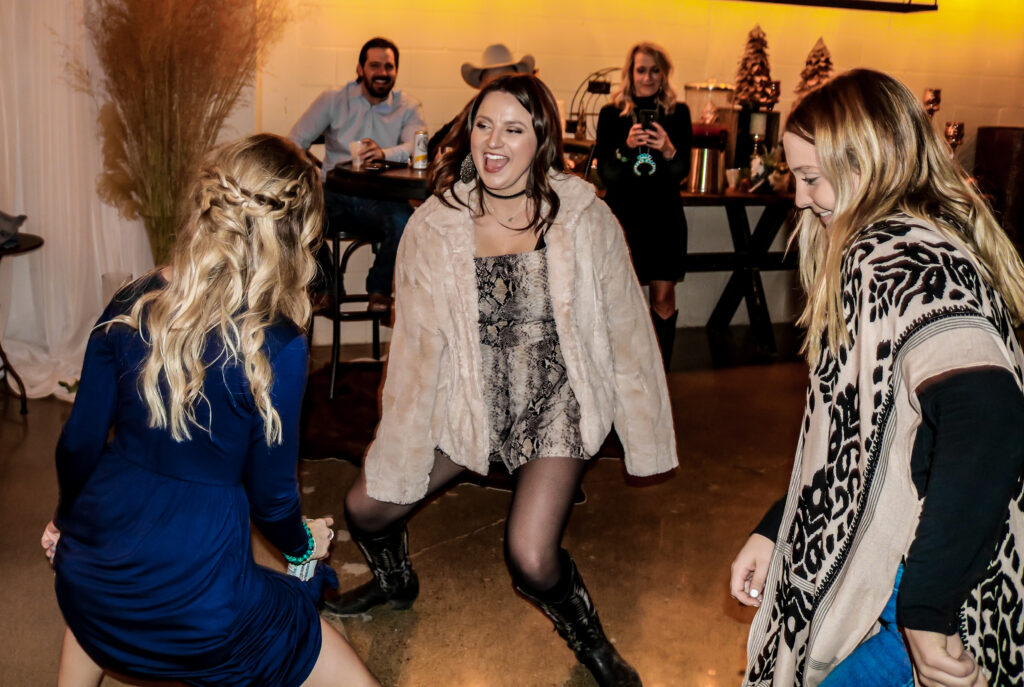 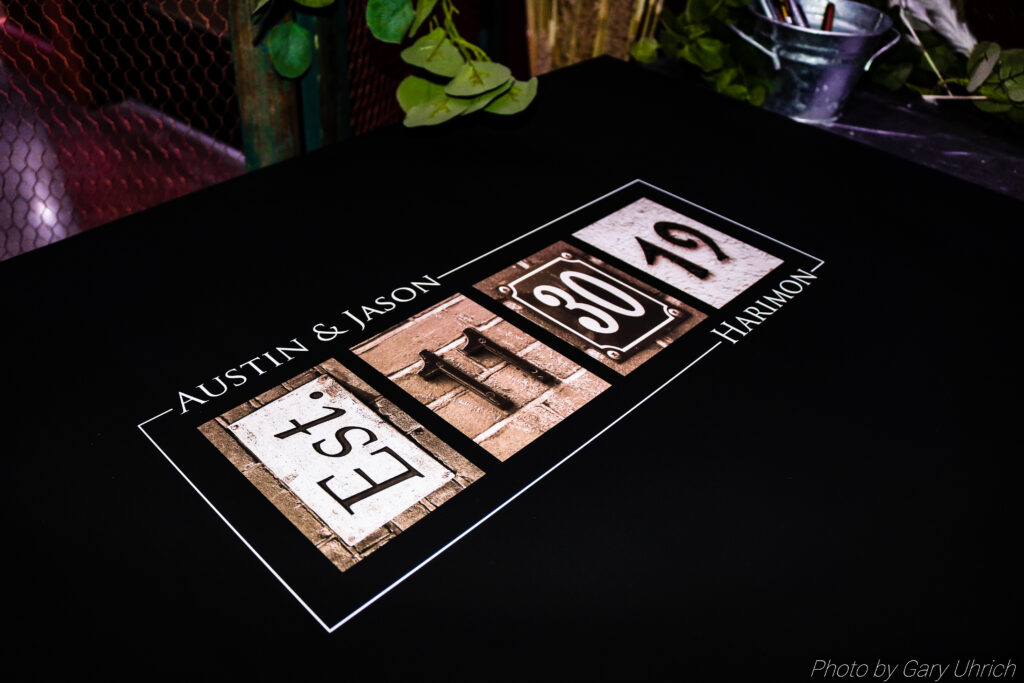 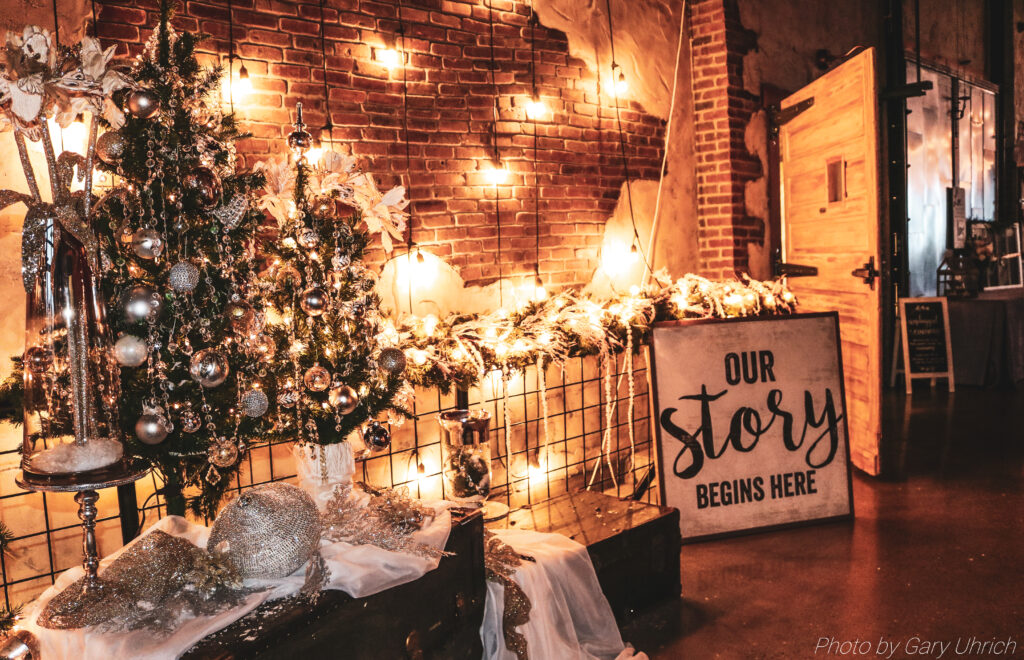 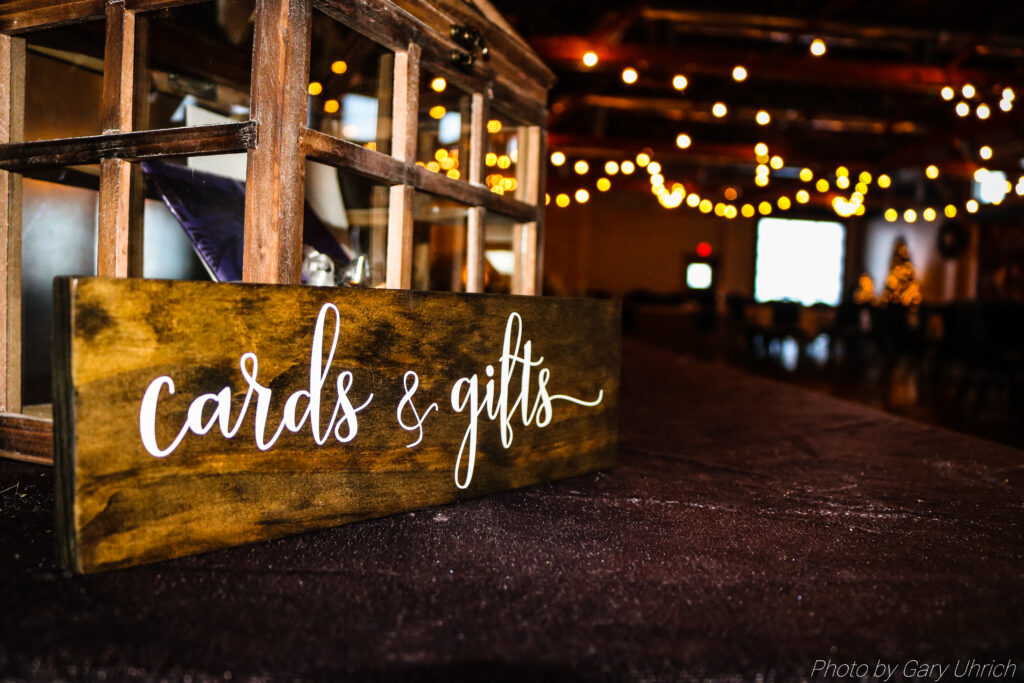 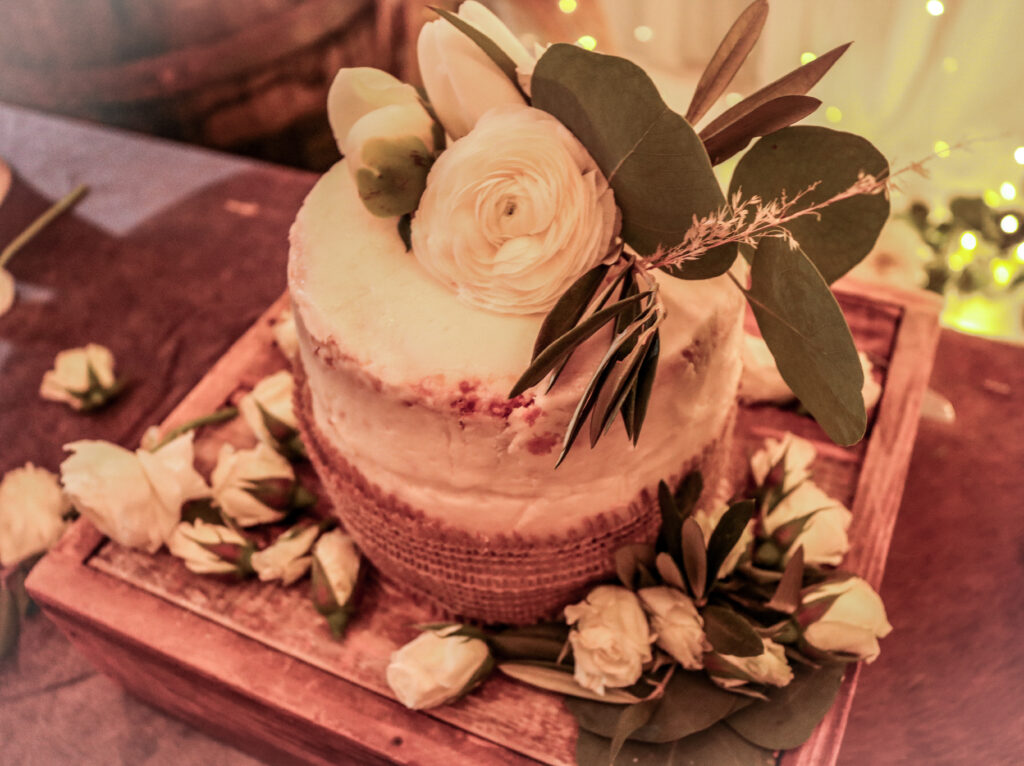 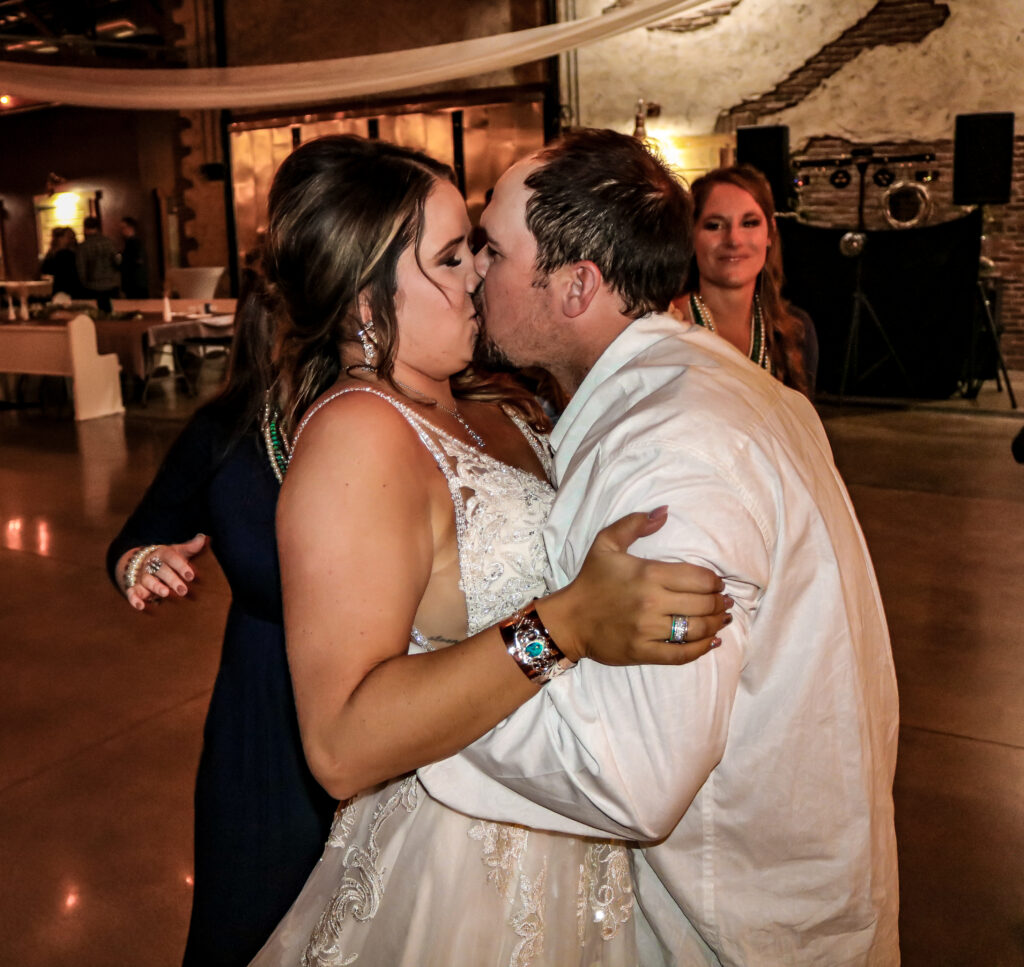