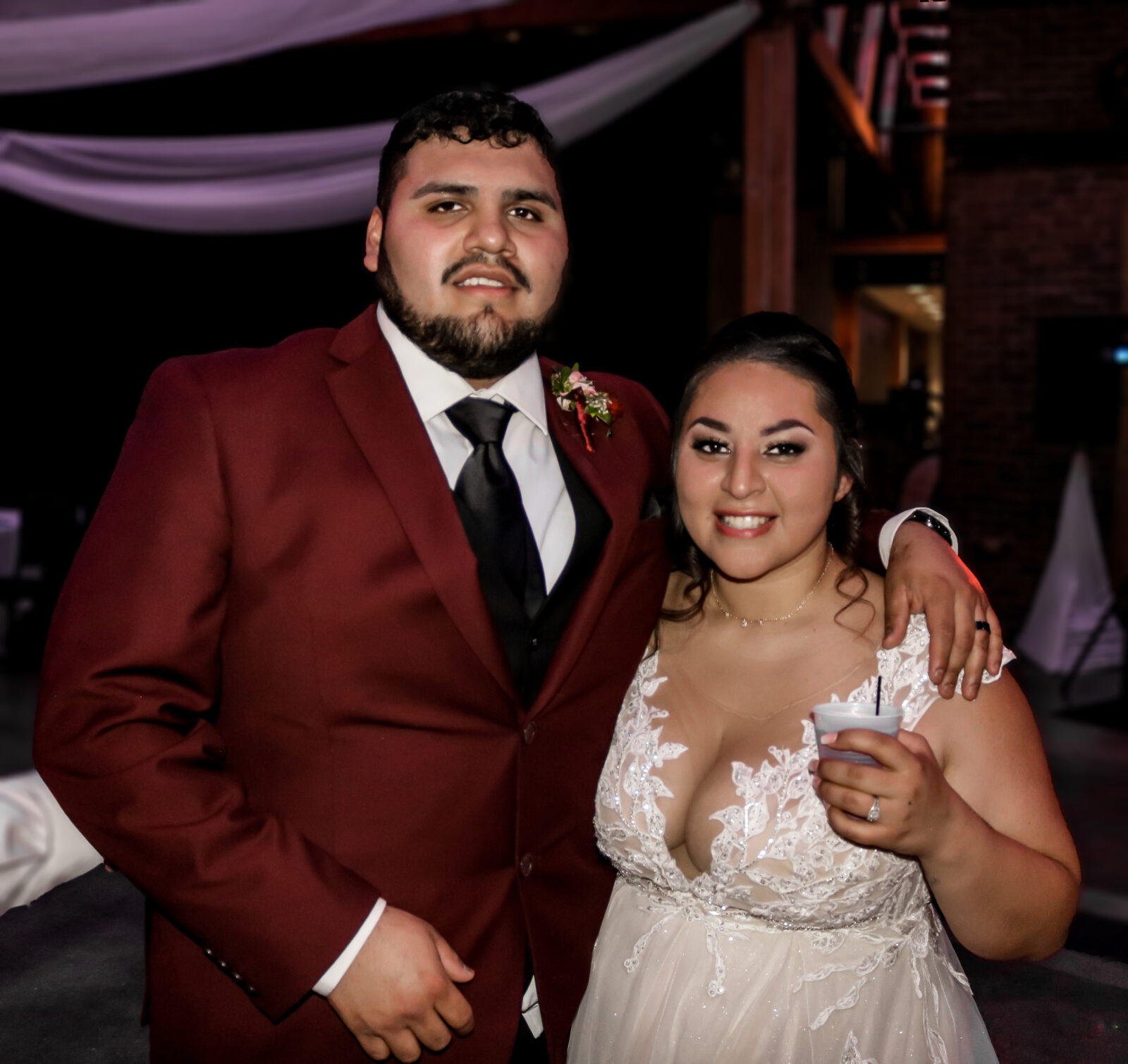 Earlier this year I received a phone call from Lisa Weborg asking me about April 30th and then mentioned "Donald and Lucy."  My first thought was Donald and Lucy from Projekt 3D in Sidney...and was wondering if they were DJ on that date?  I'm great friends with Donald and Lucy and we've worked together at many weddings, however, Lisa was actually asking me if I was available for Donald and Lucy's wedding...the groom and bride for April 30th!!  Oh, yeah, I'm available and would be glad to talk with them!

Later that evening I received a message from Lucy asking me about their wedding.  We exchanged a few messages and emails, and they were booking their date with The DJ Music System.

The reception started with a grand introduction, toasts, cake, and then it was time to dance!  They had some special dances to begin and then I invited the rest of the guests to the dance floor.  WOW!!  This was a guest list of dancers!  I had soooo many requests and they were a blast to entertain!!

I took a lot of pictures and enjoyed hanging out with everyone.  One of the guests was requesting a lot of great tunes and I was playing them...then at one point she came up to me to request another song and Lisa was right there and she told her "he's the best DJ ever!!"  Ahh, thanks 🙂

Everyone had so much fun that the party went all the way until midnight.  Take a look at the pictures below to see what I'm talking about!  Both Donald and Lucy thanked me at the end of the night and they were so wonderful to work with.  It was a joy to be their DJ and I wish them the very best in their new lives together as husband and wife. 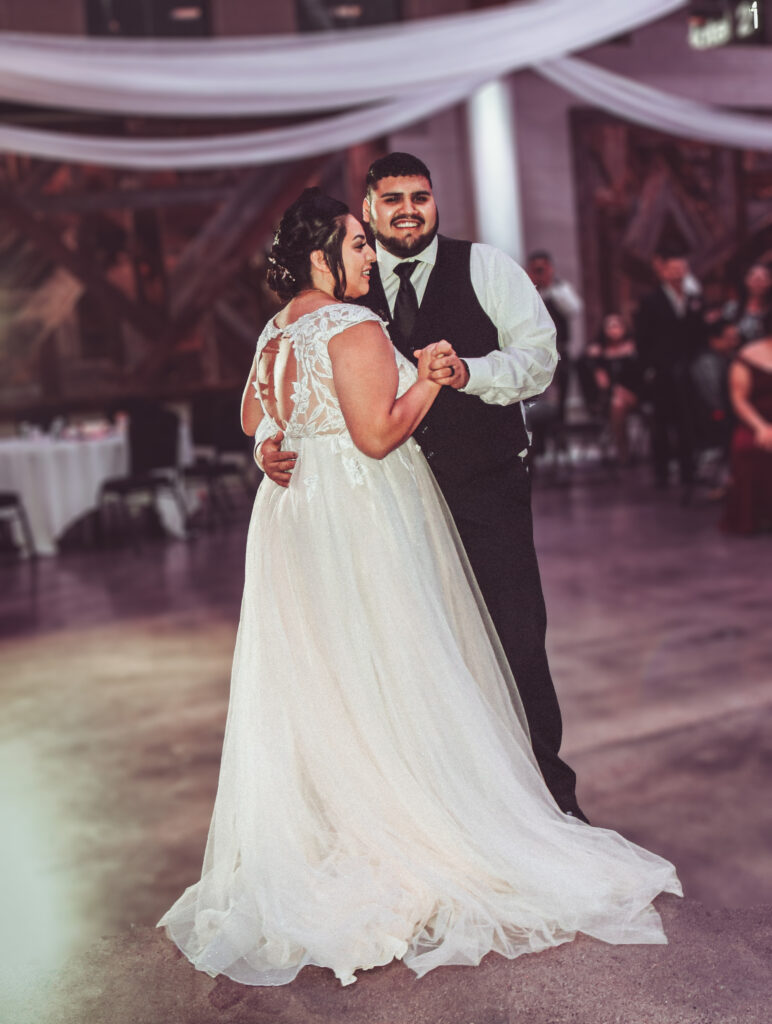 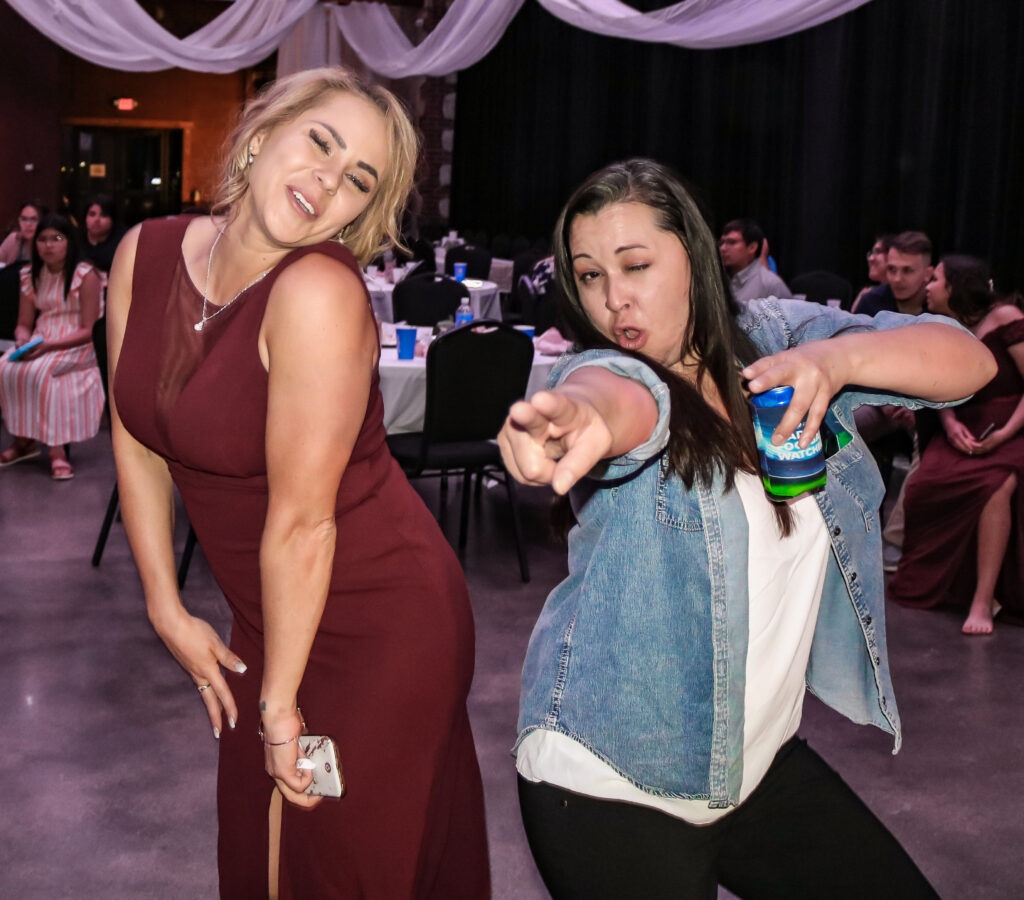 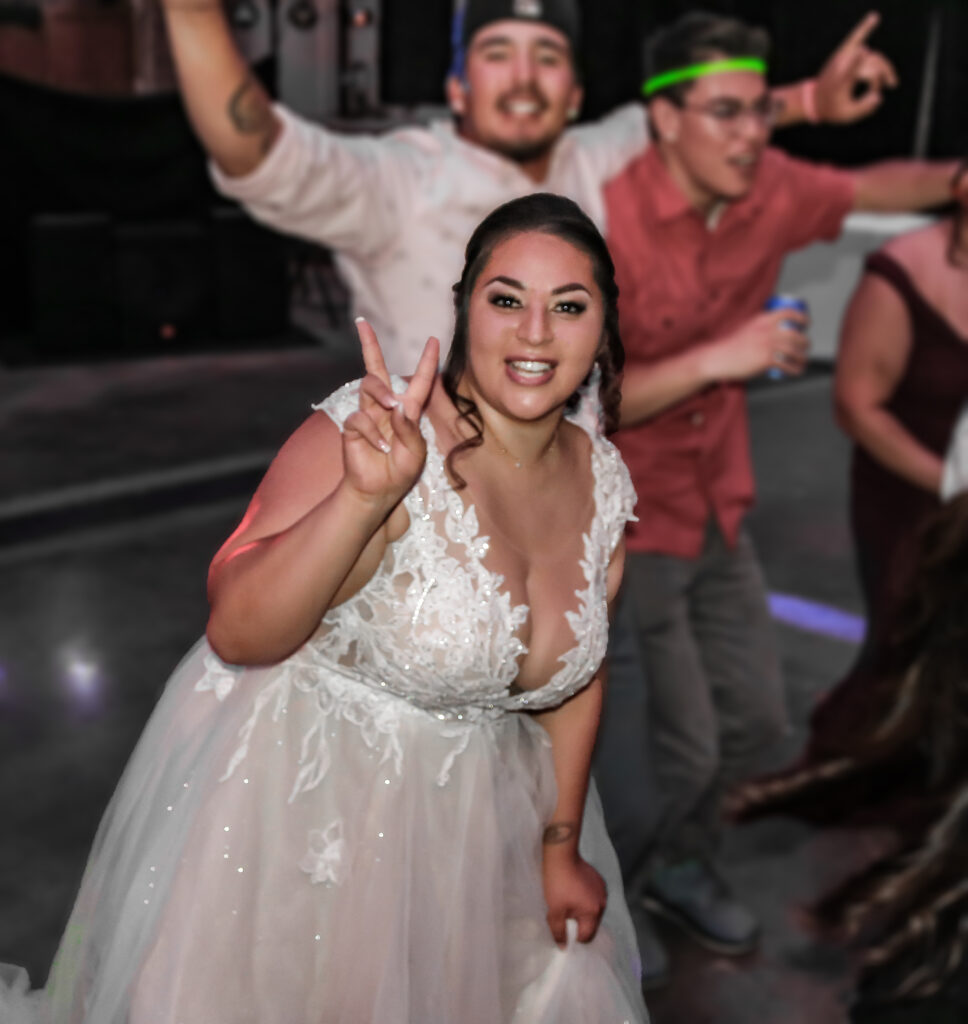 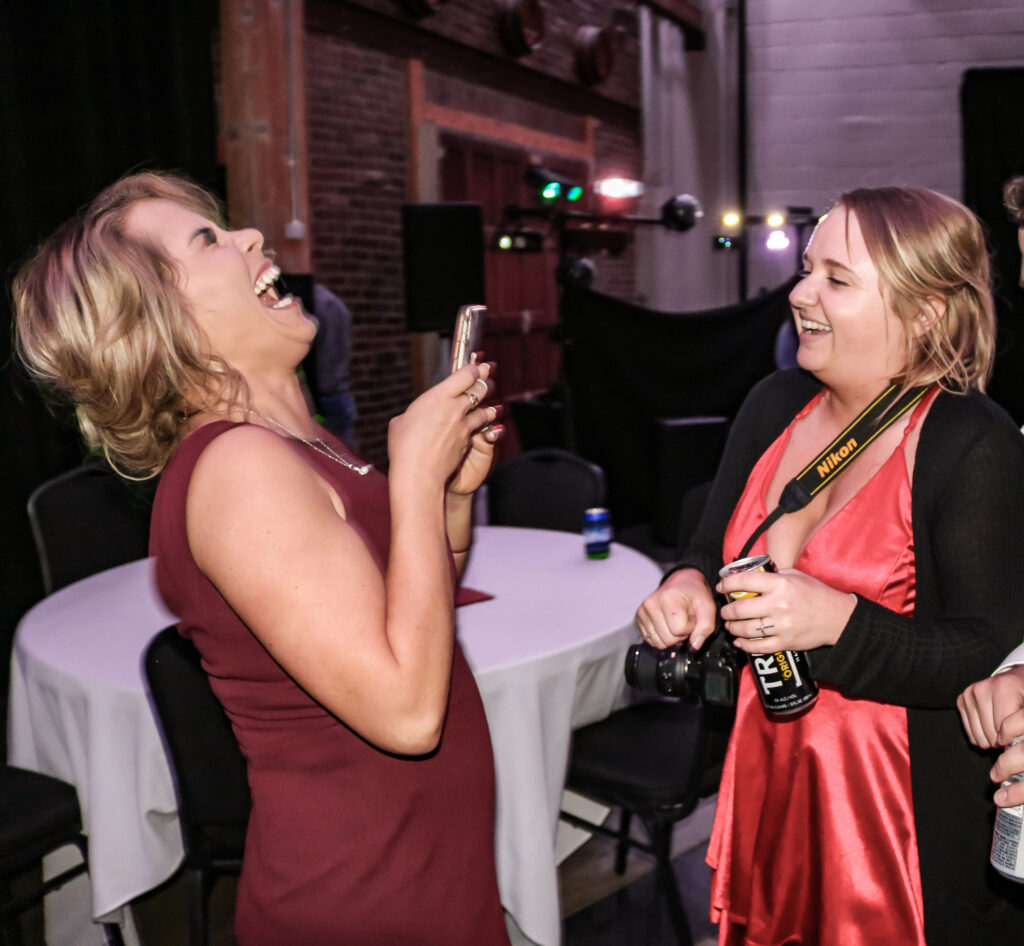 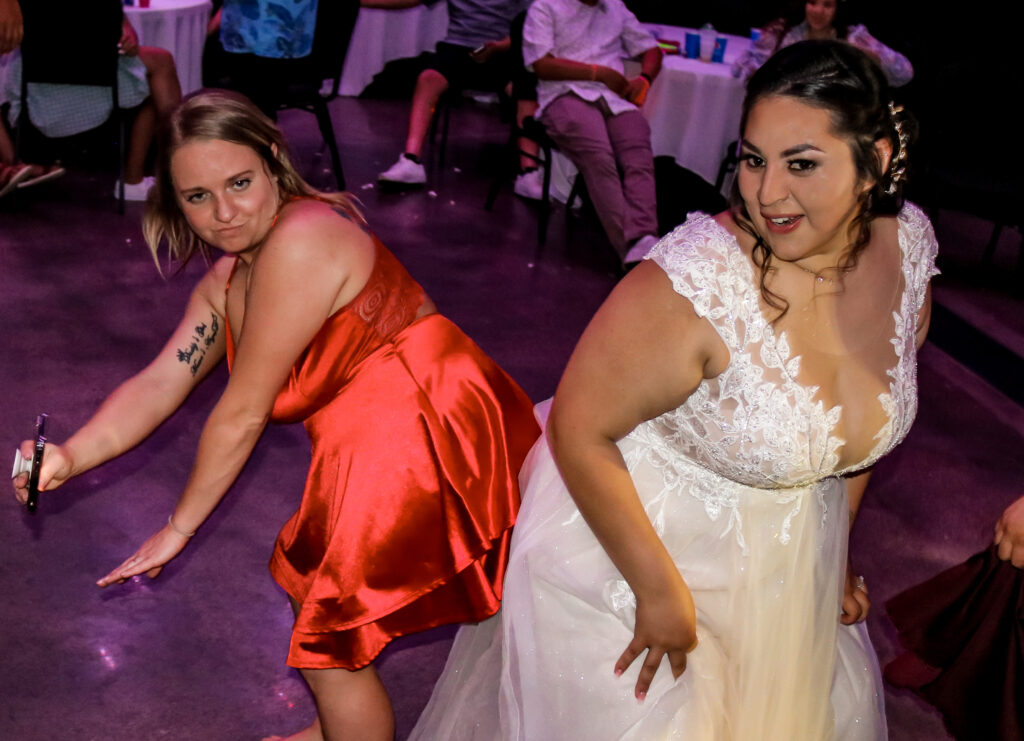 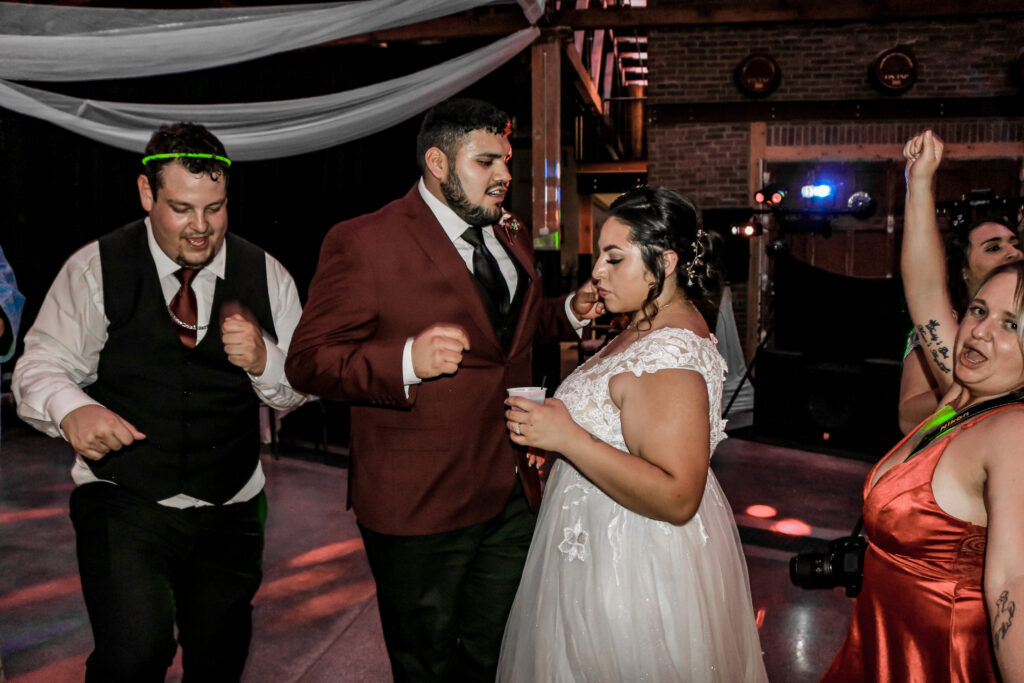 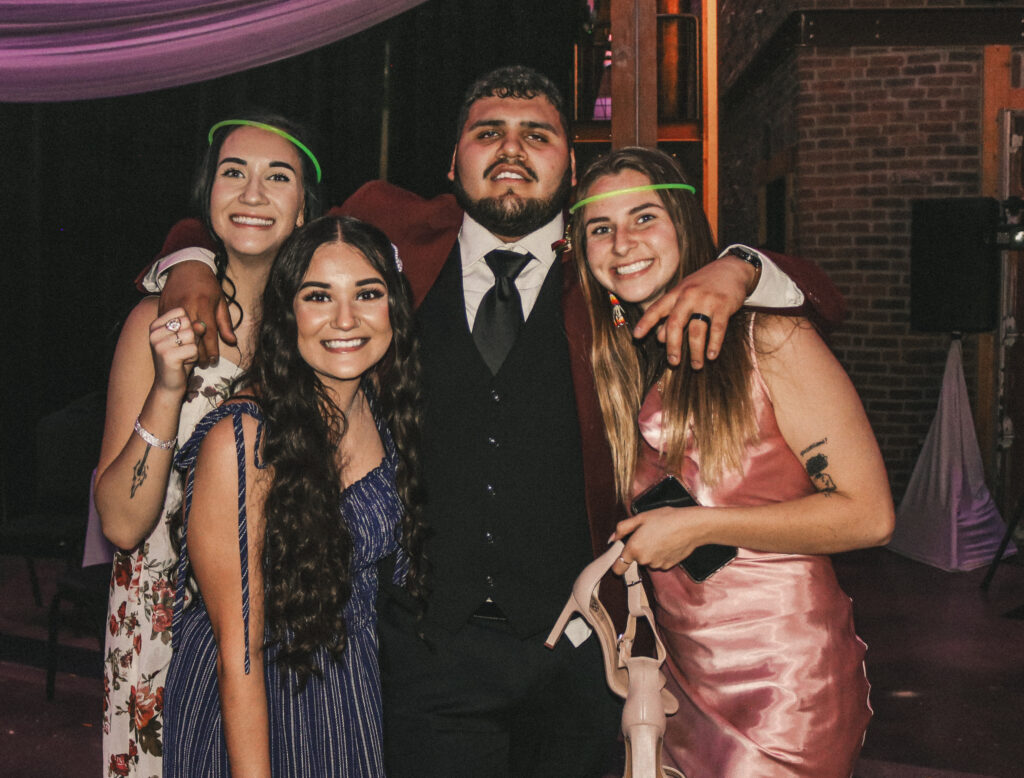 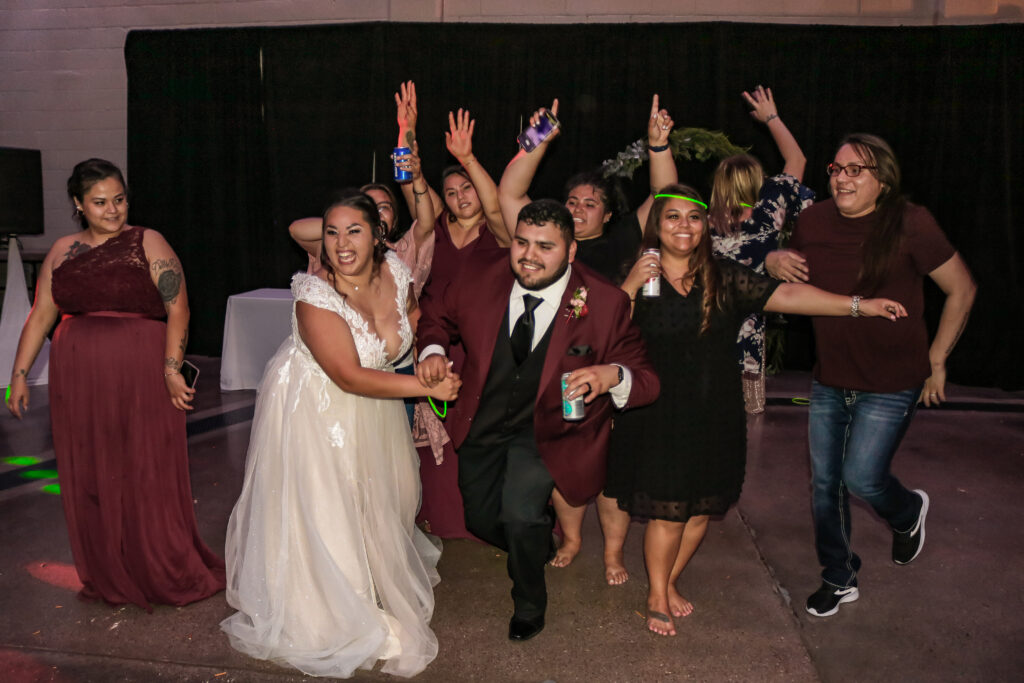 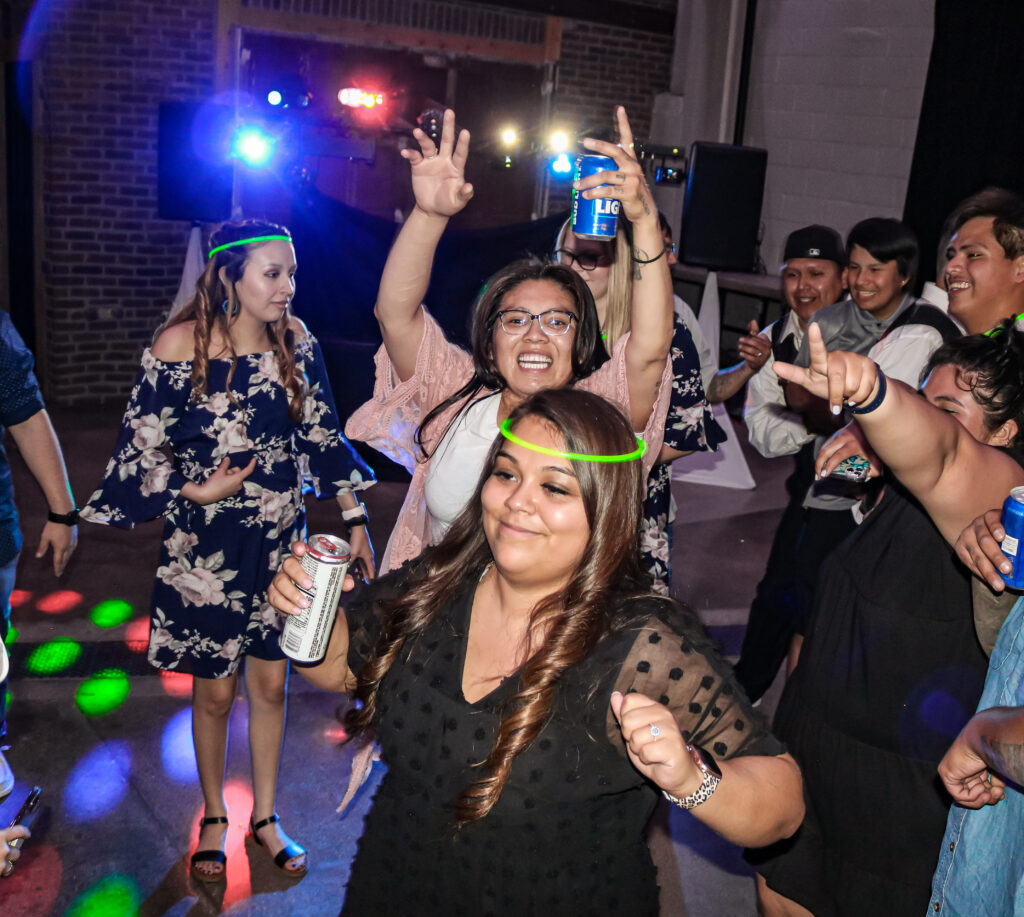 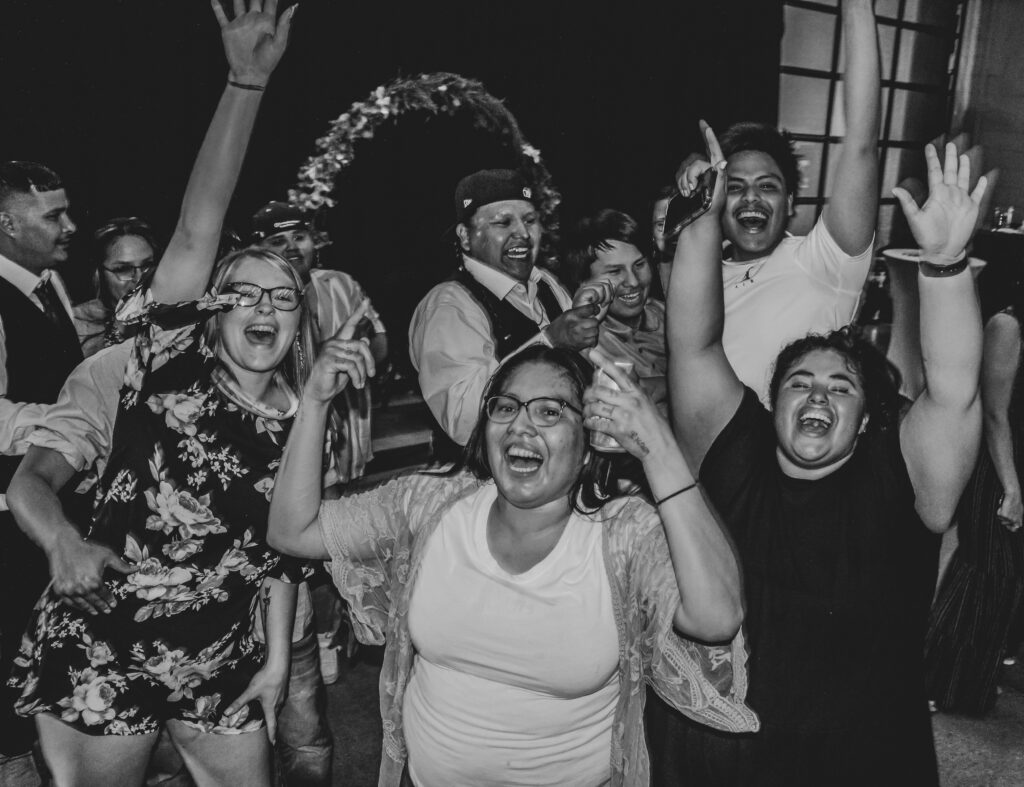 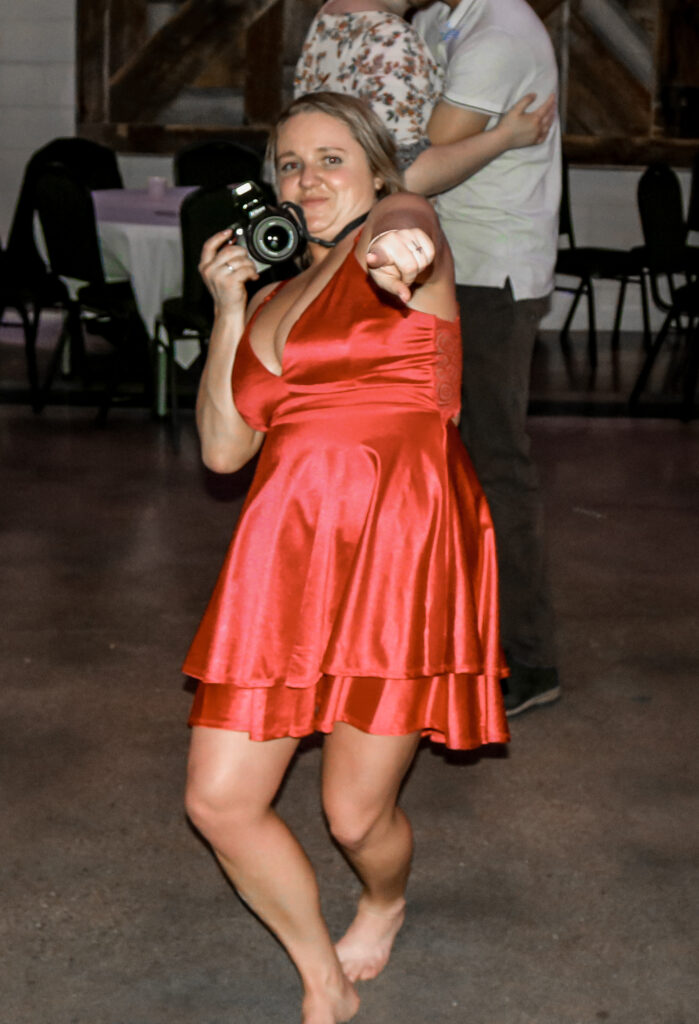