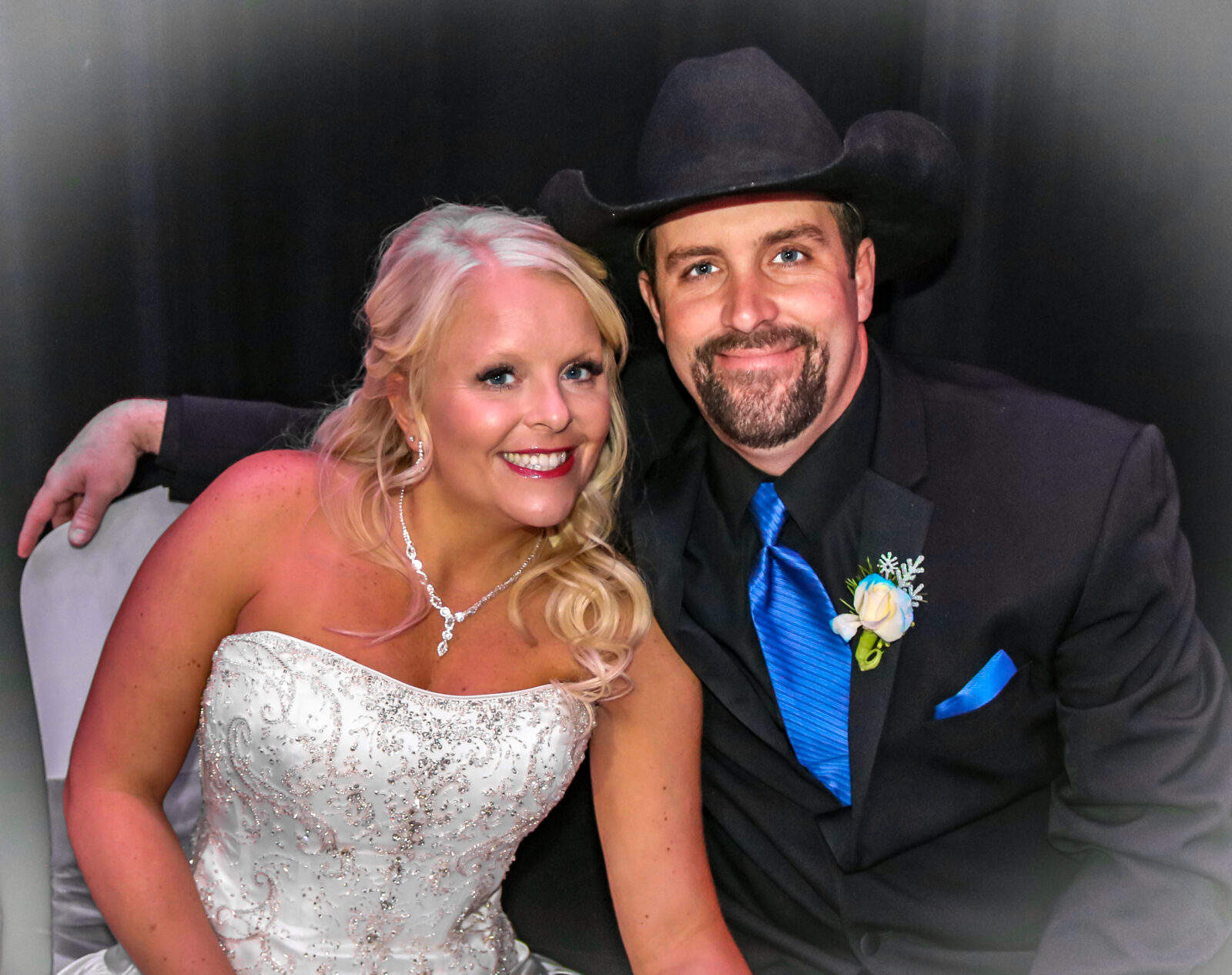 December continued to be a busy month at the Weborg 21 Centre as we had lots of Christmas parties and weddings.  This was the 2nd wedding for me to DJ that month and it was a back to back wedding weekend!  Even though I was up late from the wedding the day before this one, I was excited to get up the next day and be at this wedding.  I actually had to get up earlier since Shaylee's sister wanted to practice the songs she was going to be singing during the ceremony.

I had been emailing Shaylee as we went over the plans and then was also emailing her sister about the songs.  Both songs she was going to be singing had many different karaoke versions, so I wanted to be sure to play the one that she felt most comfortable with, was in the right key, tempo, etc.  After practicing some different versions, she told me which ones she liked best and wanted me to play.

After practice, I went back home to get ready and returned to Weborgs to take some pictures of the decor, the setup, cake, etc.  Since we were in the Christmas time of the year, we had lots of Christmas trees and lights all throughout the centre, however, per Shaylee's request, we designed her wedding to be more of a "Winter Wonderland" rather than "Christmasy" and the results were beautiful!

This wedding was smaller and had an elegant, intimate theme and feel about it, which was very unique.  One thing about working at the Weborg 21 Centre, in addition to me running my DJ service (The DJ Music System), is that I get to see a lot of the behind-the-scenes things that I never saw before.  When Shaylee first contacted me, she mentioned that the wedding was going to be a room within a room look.  Basically we used room A (the largest room at Weborgs) and divided it into 3 smaller "rooms" with curtains.  When guests walked in, the first room was some decor, guest book, etc., then the second room was set up for their ceremony with chairs and draping, and then the third room was set up for their reception, dinner, and dance.

There were just under 50 people at this wedding, but they were so great to hang out with and entertain.  Shaylee and Troy were so nice and great to work with, plus the guests were all there to celebrate their big day.  Even though this was on a Sunday afternoon and evening, they were there to have fun!  It was a country/rustic wedding and Shaylee requested lots of country music, which the guests enjoyed and did a lot of country dancing.  They had me booked until 10:00 p.m. and dancing went all the way until then!!

Breanna Rein (Rein Photography) and her second shooter, Heather, were there taking the professional pictures, family pictures, ceremony pictures, etc. and they captured some amazing images!  They were great to work with as well, and as always, I do my best to stay out of the way of the photographers, so when I'm taking pictures, I'm not in the background.  Trust me, as someone who takes pictures myself, I know how important this is, since I've taken some what would have been "perfect" pictures of the couple during their first dance, however there was someone directly on the opposite side of me with their phone taking a picture and is totally in the picture.  I don't use Photoshop in my pictures, but I do my best with Lightroom (a photo editing software program that photographers use) to bring out the best in every picture I edit and do my best to crop out things/people that I can.

Speaking of pictures, when I met with Shaylee a few days before her wedding she heard that I take pictures at weddings, too, and was already interested in getting copies of my pictures.  I told her I would see how many pictures I captured and would let her know.  Not long after the wedding, she messaged me wanting to know if she could get pictures from the wedding.  Yes, I was glad to spend some time going through each image, editing, saving, and then I go through all the pictures again to see if the editing is up to my standards and also go through the pictures that I didn't include and see if I can add some extra bonus pictures into the gallery that I provide for my customers.  I finalized their gallery and told Shaylee the pictures were ready.  She was so excited and picked up the flash drive the next day!  A few hours later I received a Facebook notification that she tagged me in a post.  It was pictures that I took and edited, uploaded to her page and it was enjoyable to see them on Facebook for her friends and family to view, too!

So, back to the reception wrapping up...  Everyone had a great time and I want to take this moment to say THANK YOU again to Shaylee and Troy for choosing me as their DJ.  I wish them the very best!! 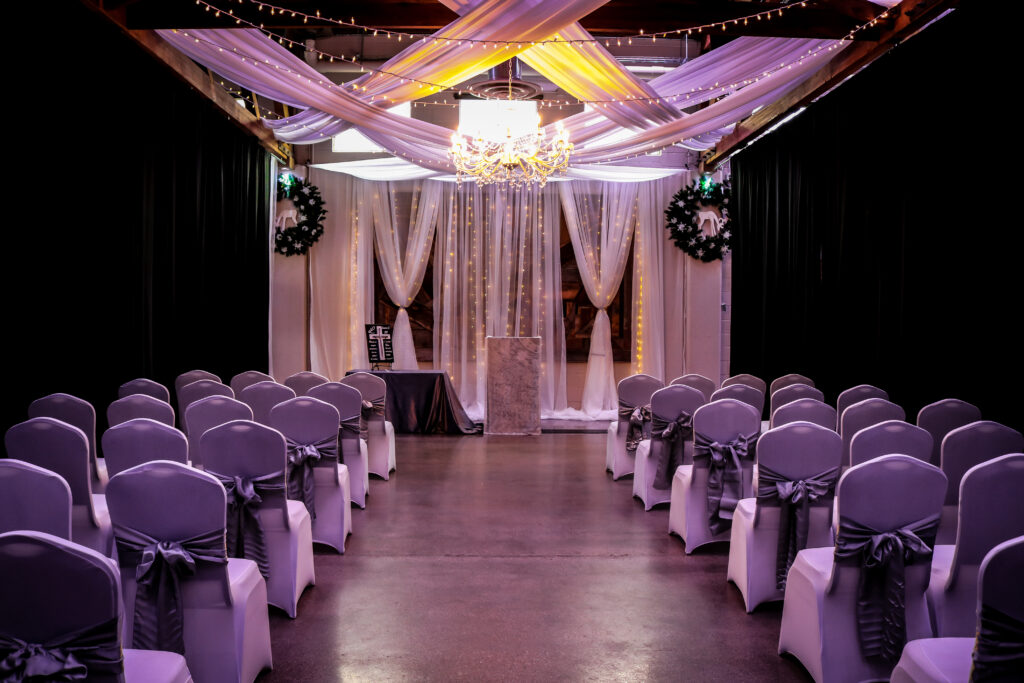 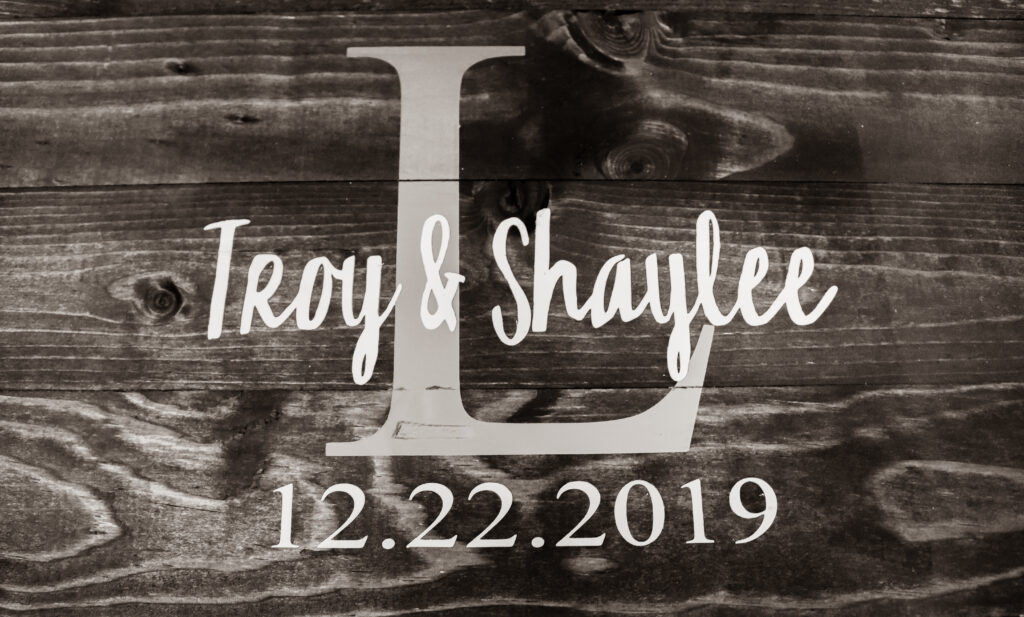 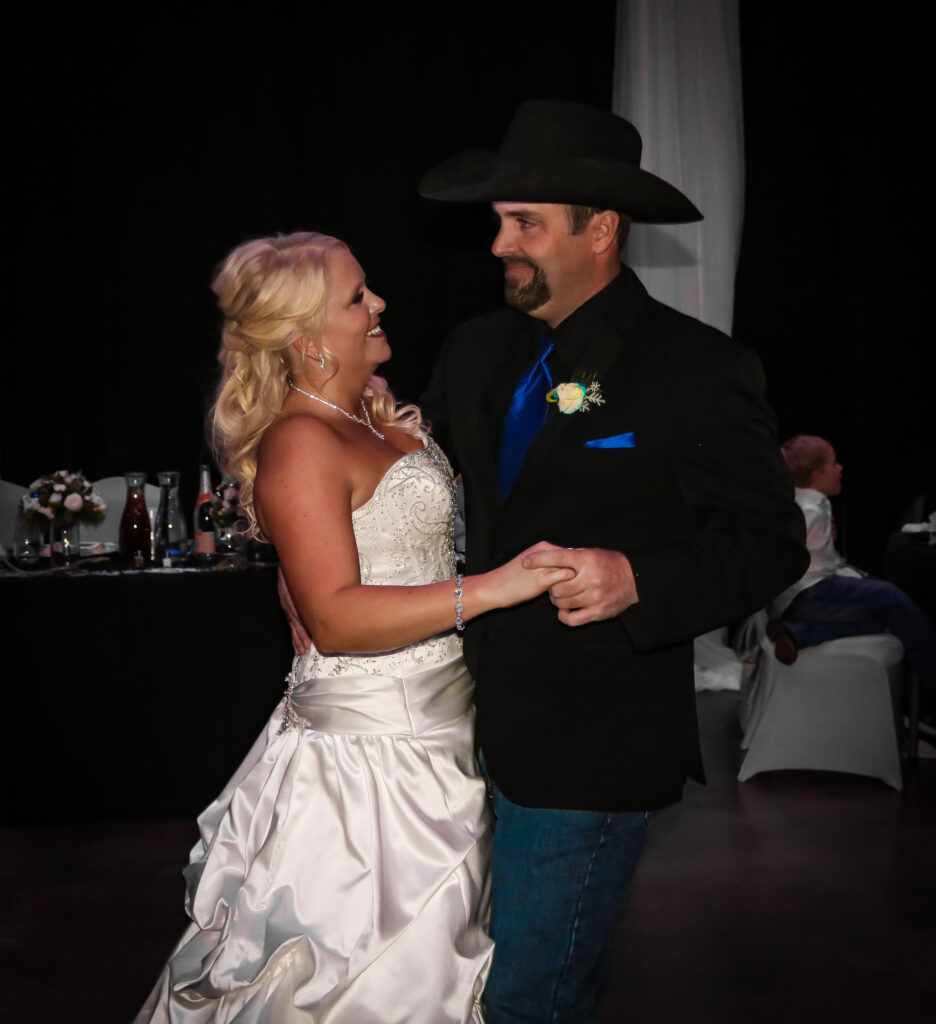 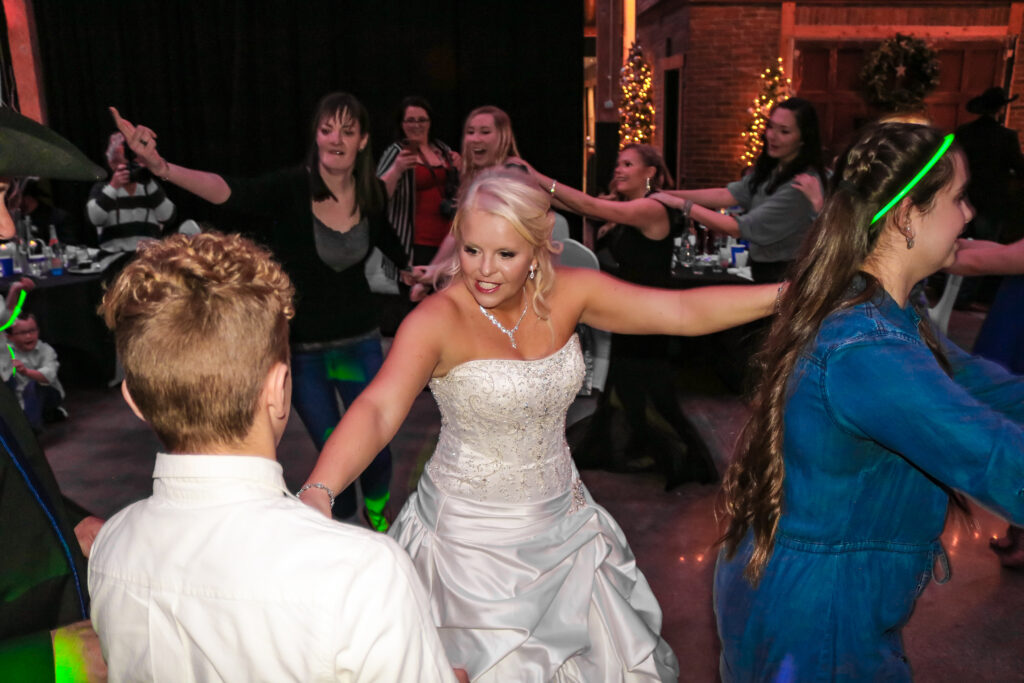 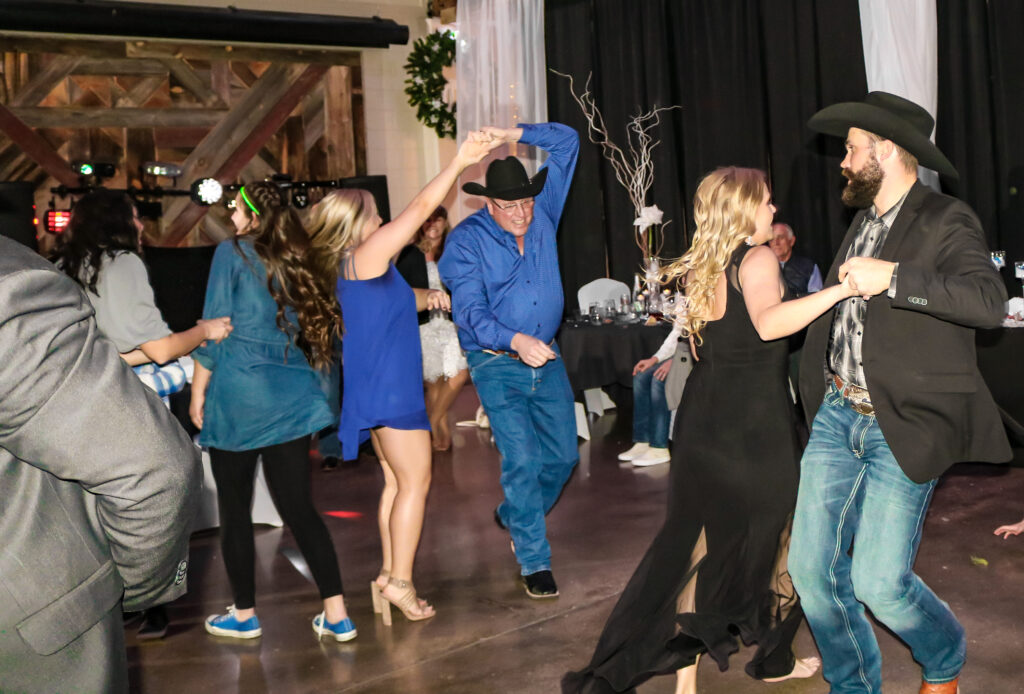