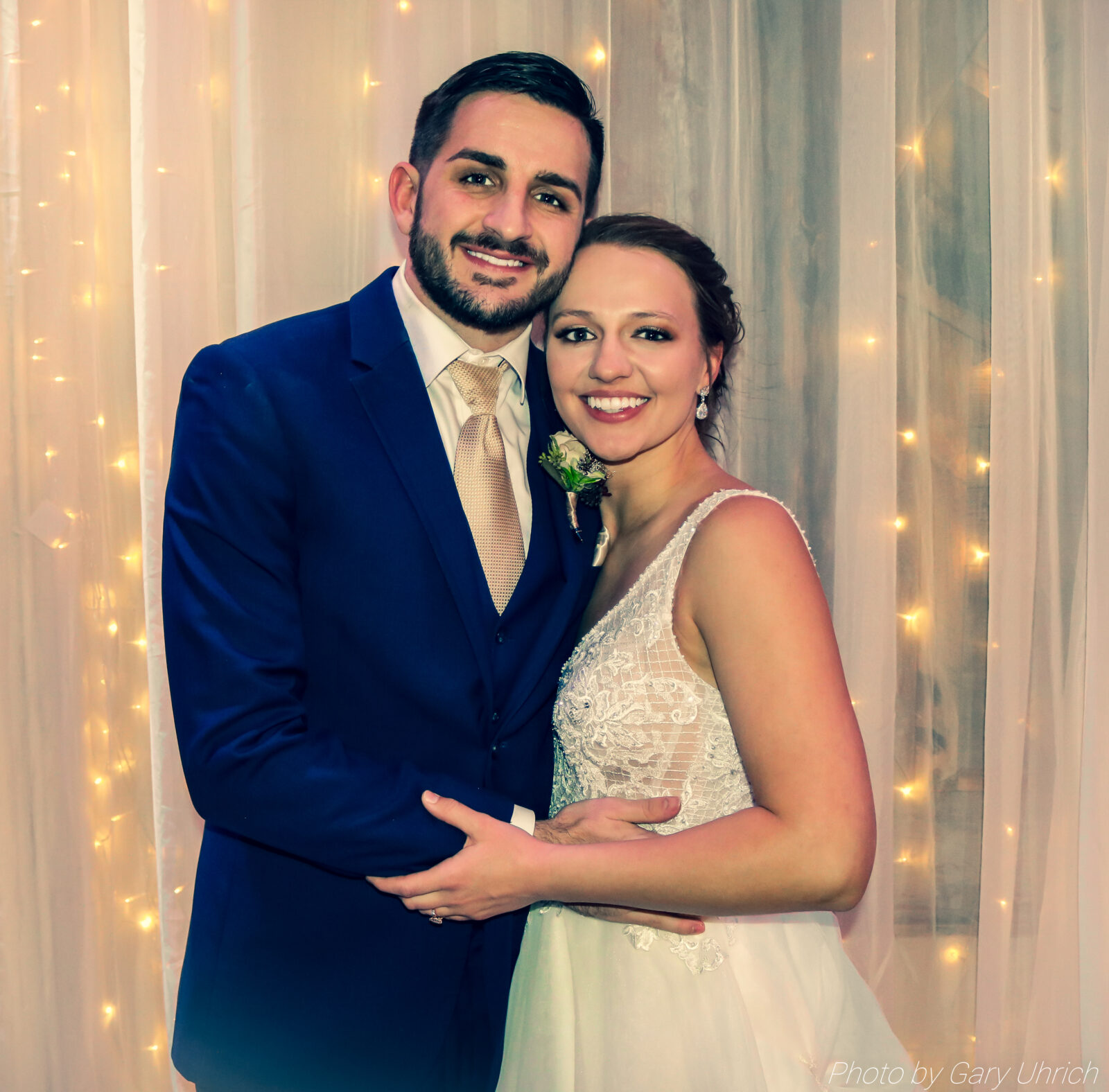 I've known Kayleigh for many years, mostly due to the fact that she's a second cousin of mine!  Back in July of 2014, I was the DJ at her sister's wedding and now it was Kayleigh's turn to be the bride!  I knew she was engaged and it wasn't long after I saw the announcement that she contacted me for her wedding.  I've also seen her not only at her sister's reception, but also at several other receptions over the year and her and Zach are amazing dancers, plus they are part of a dancing group, known as POYDS (where she is the CEO, Dance Instructor, and Artistic Director!), so I knew they were going to be a fun couple to see out on the dance floor!

Kayleigh and I exchanged many text messages, emails, and met a few times leading up to their wedding and it became even more exciting as the last couple of weeks flew by and before you knew it, it was time for their wedding!!  Generally, with couples, I help with organizing their reception to help everything flow smoothly and in an order that I've found works best...and also to give them a better idea of timing.  This was not the case with Kayleigh, as she has also been an event planner with her work and did a fantastic job putting together their plans.  She had a very good timeline of the events but also knows that things don't always run on time, so she was totally cool if things didn't happen at the exact minute she typed up on her planner.

For the most part, everything was VERY close to what she planned.  Their pictures after the ceremony did go longer than planned, but being on top of everything, she relayed a message to us back at Weborgs to have the guests start eating so they wouldn't have to wait.  About the time the last 2 or 3 tables when through the food line, the newlyweds and wedding party were there and ready for the grand introduction.  I introduced them and then they enjoyed dinner, catered by the Meat Shoppe/Gering Civic Center.

We then played the Shoe Game, followed by their first dance, or should I say first dances?!  They had a special first dance with a slow song and then some fun upbeat songs for their second dance.  After the father/daughter and mother/son dance, it was time to invite the rest of the guests to the dance floor.  Speaking of guests, this wedding was held on a snowy, cold, and wintery night, but I would say that there was at least 95% of their 400+ guest list there!!  The snow wasn't going to stop them from attending!!  As I mentioned, Kayleigh is a relative of mine, so I got to see and visit with lots of my relatives there.  It was somewhat similar to Kaitlin and Dillon's reception where I saw many of my relatives there, too!  So, it was kind of like having 2 family reunions in 2019!

They hired a photographer (Lindy Hickman Photography) and videographer...and both of them captured some amazing pictures and video.  There were actually 2 photographers and 2 videographers, so I had to be extra careful not to get into the background of what they were capturing.  The wintry, snowy-filled sky and air made for some very cool pictures they took outside, too!

This reception also had probably the most sweets and treats for their guests that I've ever seen!  They had Lindor chocolates on all the tables, plus more Lindor chocolates at the cake table, which featured the beautiful cake (seen below) made by Oh Sugar Sugar!!  To top that off, they also had a hot chocolate and coffee bar with all sorts of delicious sweets to put in the drinks.  Since I also work at Weborgs, I was helping the staff keep the hot water for the hot chocolate and coffee filled, and re-filled, and re-filled...  This was quite a challenge since it was a cold night and the guests were loving the hot chocolate and coffee bar...and I don't blame them at all, it was all amazing!!  Props to Kayleigh and Zach for choosing to have this at their reception!

The dance went all the way until 11:00 p.m. and everyone had a blast!  This was the last wedding for me for 2019 and it was the PERFECT way to wrap up such an amazing year!!

Thank you again, Kayleigh and Zach, for choosing The DJ Music System and the Weborg 21 Centre for your reception.  I wish you two the very best!! 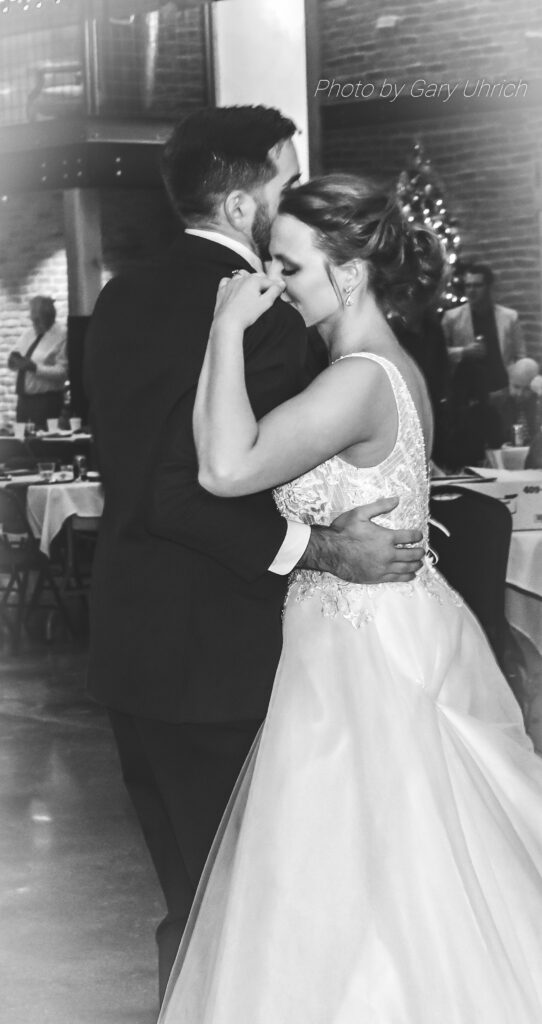 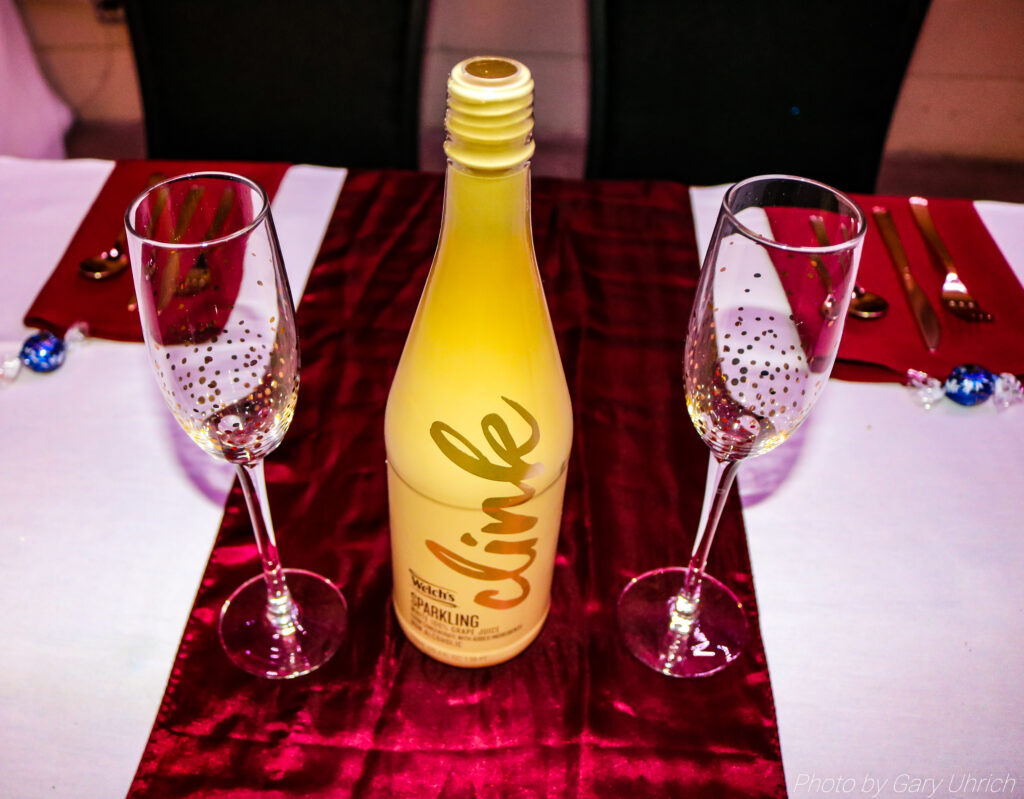 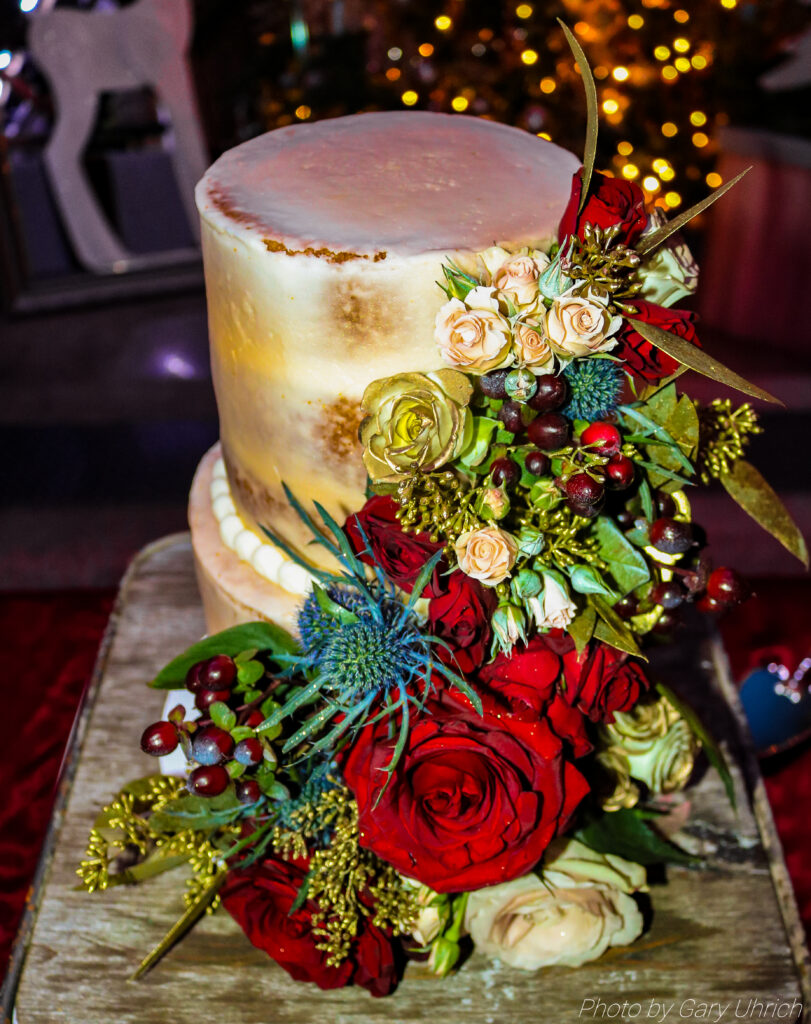 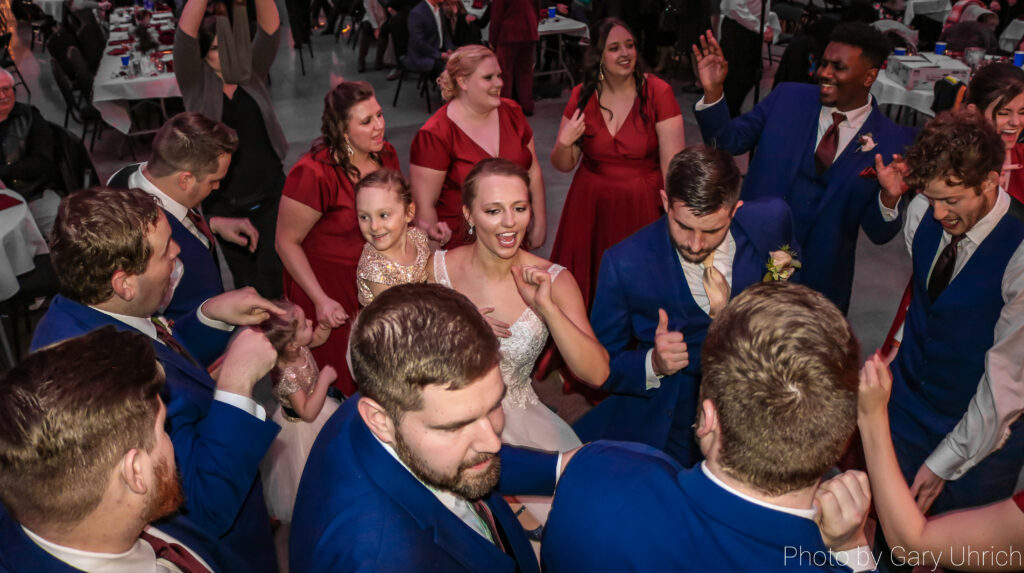 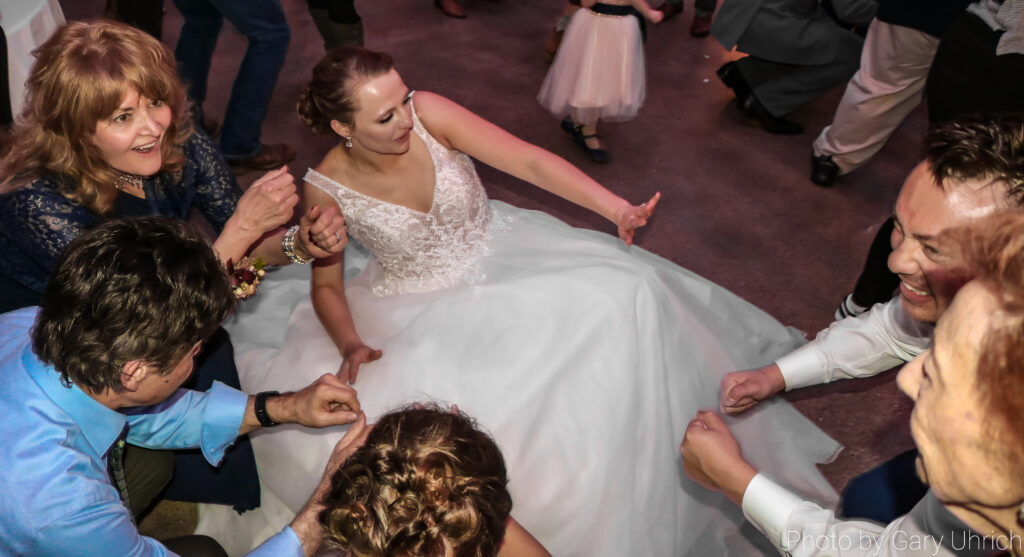 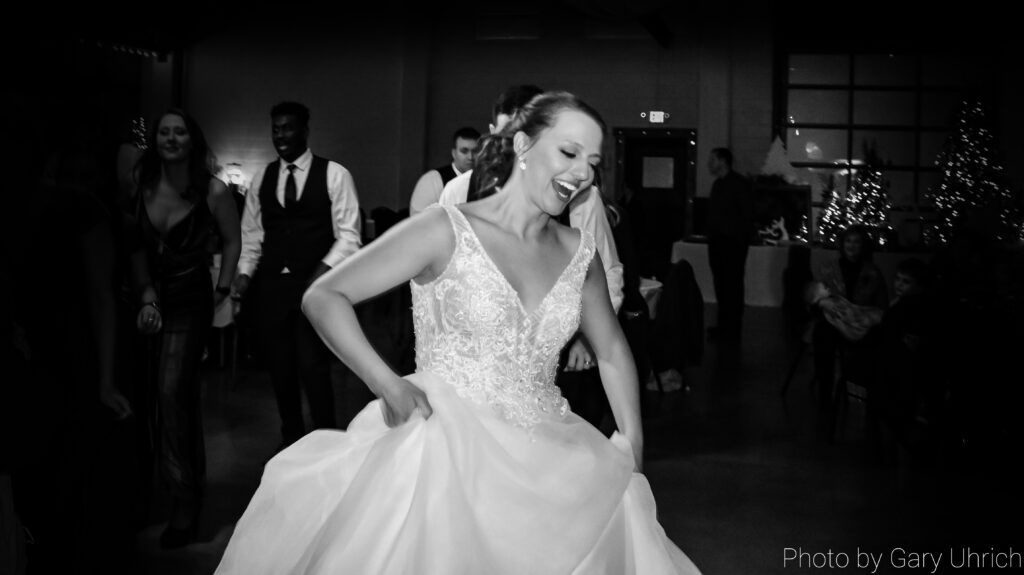